Located downtown, the Assiniboia Inn / Hotel and the giant vintage neon sign that hangs off the side of the building are relics of a bygone era. The Inn has closed, the bar is 'sometimes' open, but the best years of this building seem to be in the past. For years the 'Sin Bin' has been regarded as a dive, popular mostly to a few regulars and soldiers in town from the base.

In documenting local landmarks, it's tough not to note the size of the Assiniboia building in contrast to other buildings downtown. Its prominence along South Railway Street hints at the significance of the history surrounding it. In fact, this building was constructed in the early 1900s as the Hooper-Huckvale Block and would've been a major commercial centre at the time. 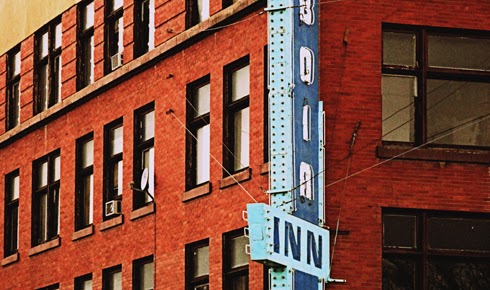 Originally the building featured store front windows all along its base, and housed offices for various professionals on the floors above. It wasn't until the early 1950s that the building was renovated and expanded to become the Assiniboia Hotel.

As the focus shifted away from downtown in the 1980s, things began to decline for the Assiniboia. Today the building is looking pretty rough around the edges. It would be exciting, however currently unlikely, to see this building refurbished as office space or apartments. It would take a lot of money and creative vision to bring this place back to what it once was. 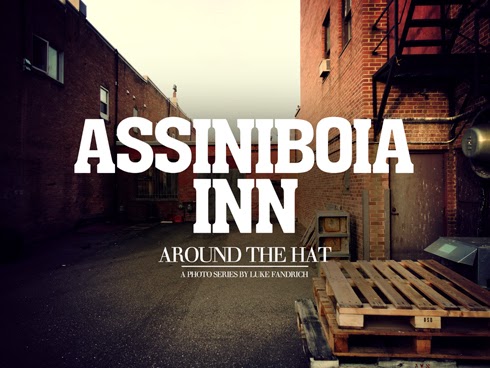 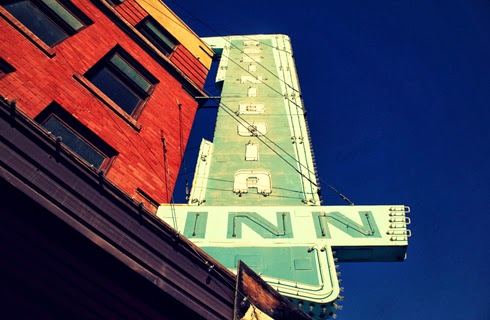 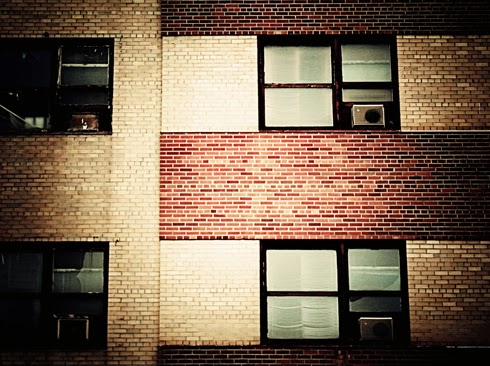 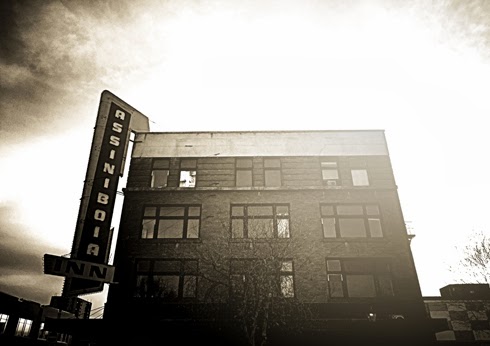 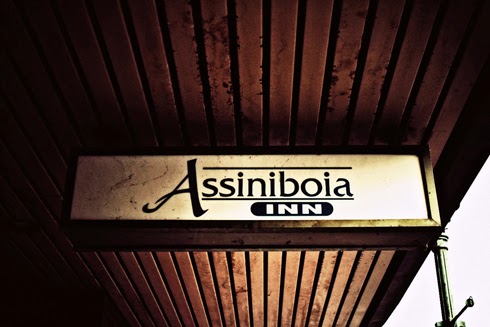 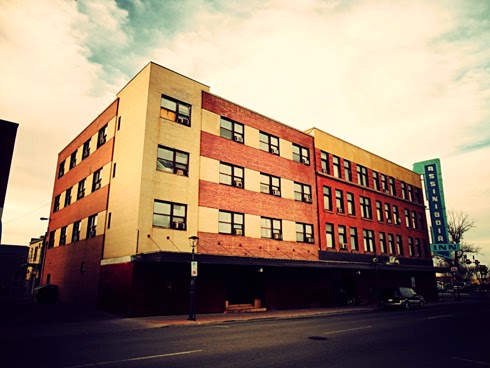 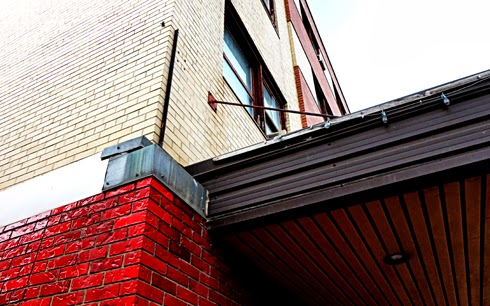 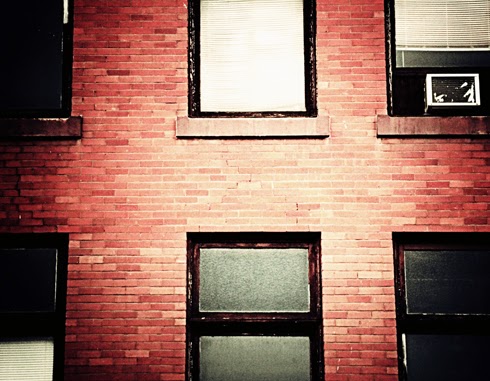 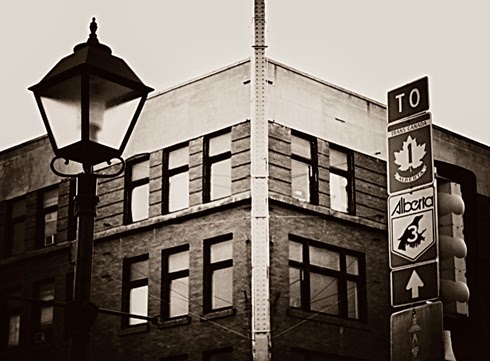 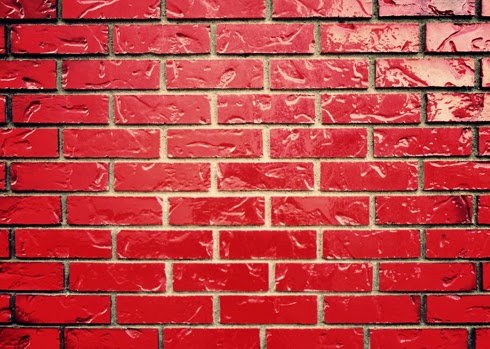 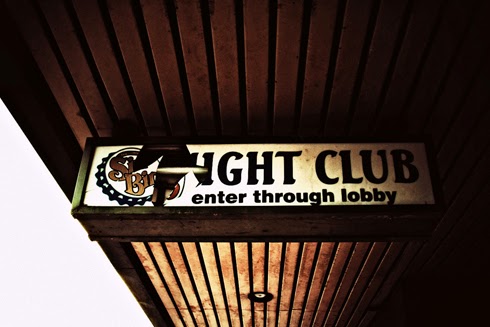 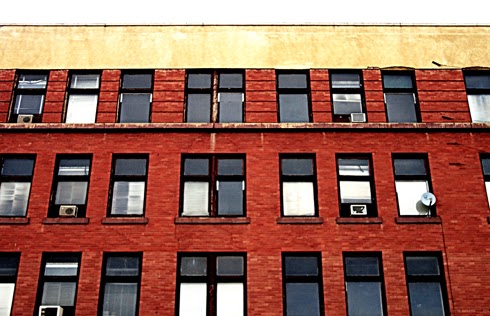 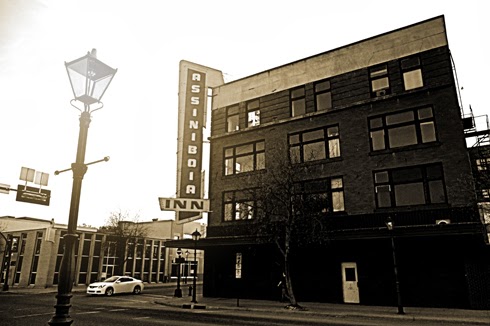 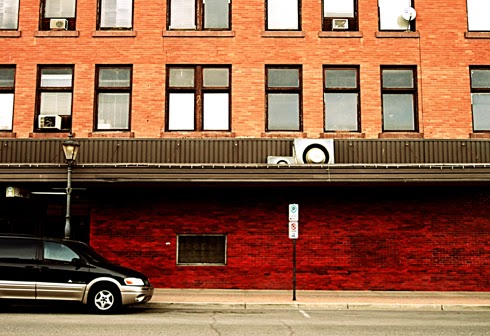 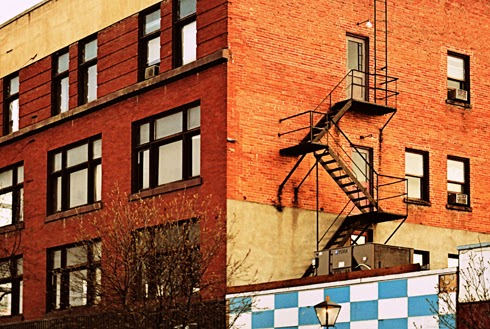 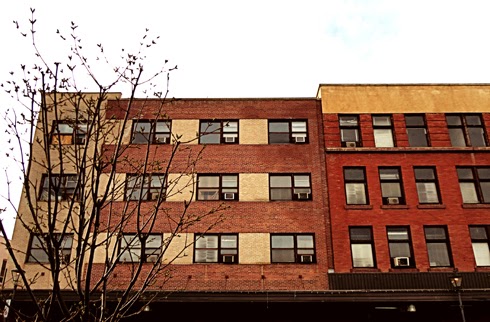 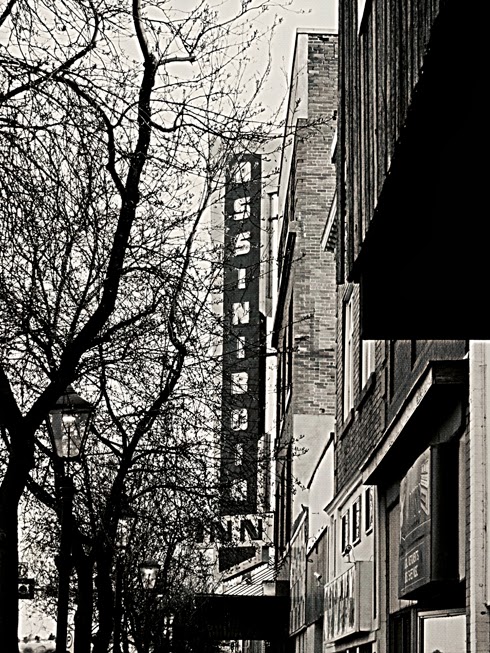 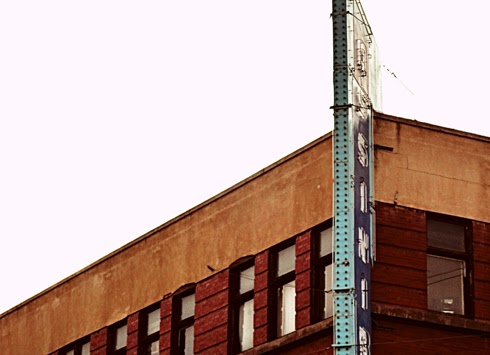 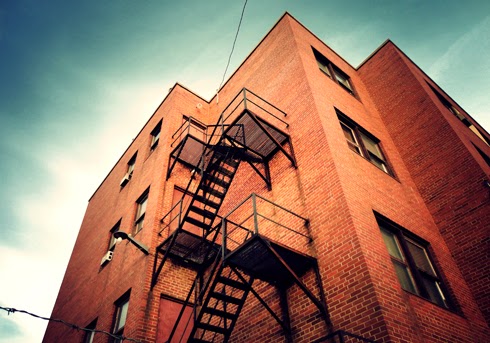 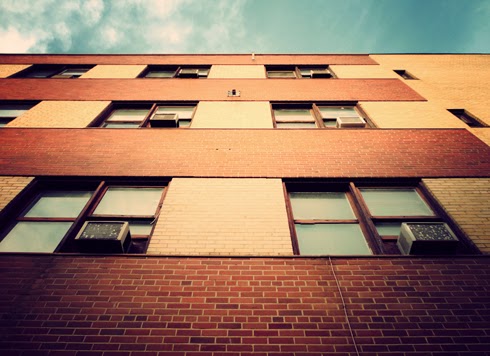 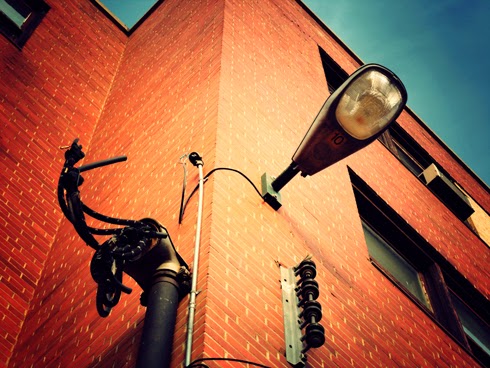 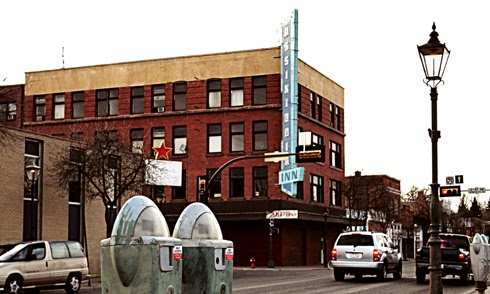 It looks like a decrepit-ed dump, and should be torn down, before it goes up in flames and take down town with it.
It does nothing for tourism, and nothing for down town..

Spent many a drunken night in the Bin. Ha ha great memories of Many a Med Man up at BATUS.

I've noticed people inside the building, and the lobby lights are on. Do you know if people are living there?

Appreciate the pictoral journey. My mother's brother, Ike Ternes, worked at the Assiniboia during the 1930's. The whole family grew up in MH. I can only imagine what the place was like in it's prime. A bygone era. Restored it would make a fabulous downtown apartment/office/coffee complex. That would be my hope....

Ex BATUS 1980s Med Hat has changed one hell of a lot since my experiences in the Sin Bin. Many a memorable night, i think?????

Ex BATUS late 70’s, I had many a great night in the “Sin Bin” met my first wife here as she worked the bar for a short while.

Last I heard the rooms were being renovated into suites and there are a few permanent residences that live there. And yes money is the big thing when it comes down to renovating it. I worked there as head of security for the night club and was also maintenance during the day so I’ve seen that building inside and out. Still has the knob and tube wiring throughout and sketchy at best always blowing the glass fuses.