As one of the most iconic hotels in Walt Disney World, Disney's Contemporary Resort remains a popular destination, in no small part, because it was one of the two original hotels on property when the Magic Kingdom first opened in 1971. Disney's Contemporary Resort is also noteworthy because of the monorail station and track that passes through the Grand Canyon Concourse of the hotel, as well as the gigantic mural by prominent Disney artist Mary Blair on display. 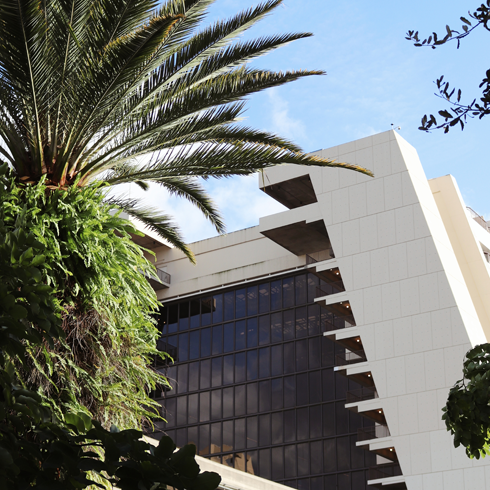 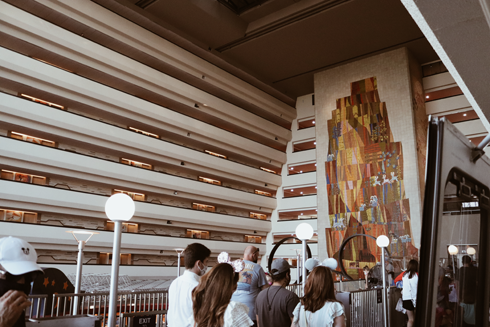 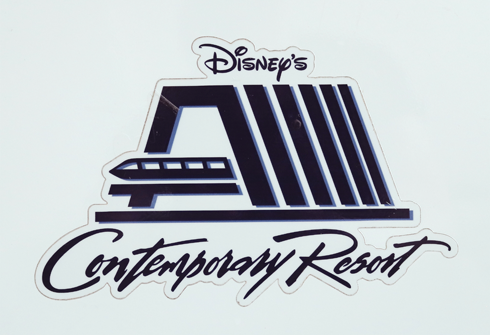 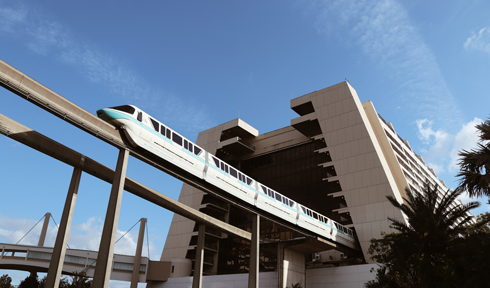 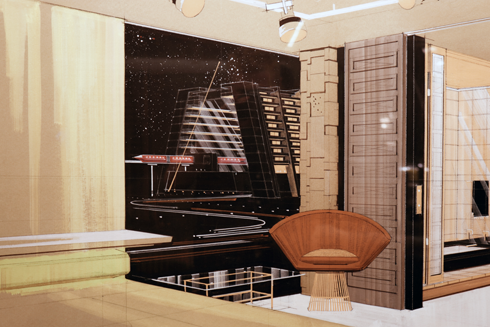 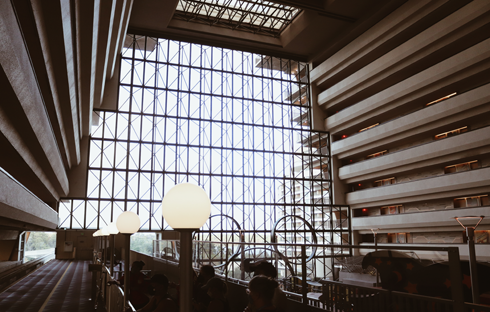 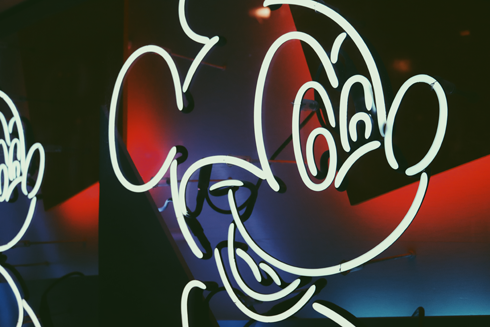 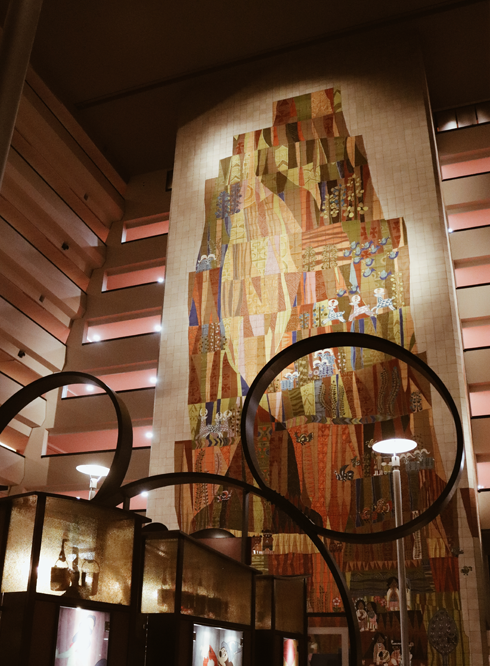 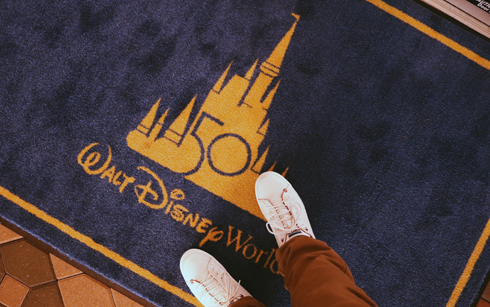 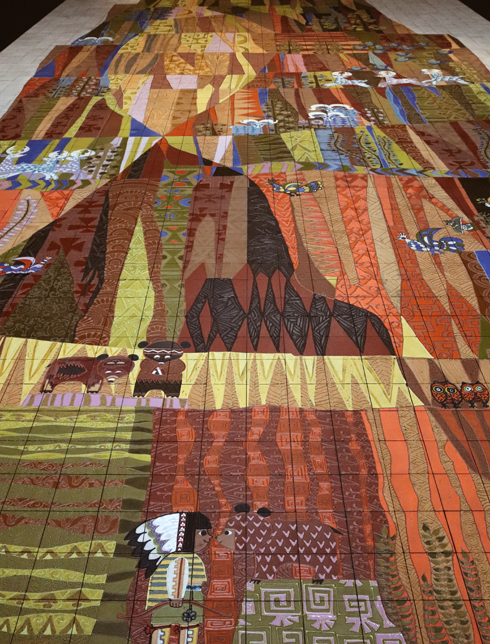 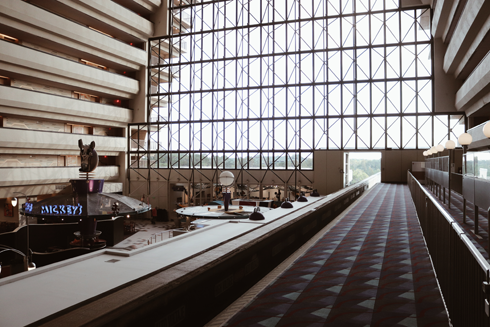 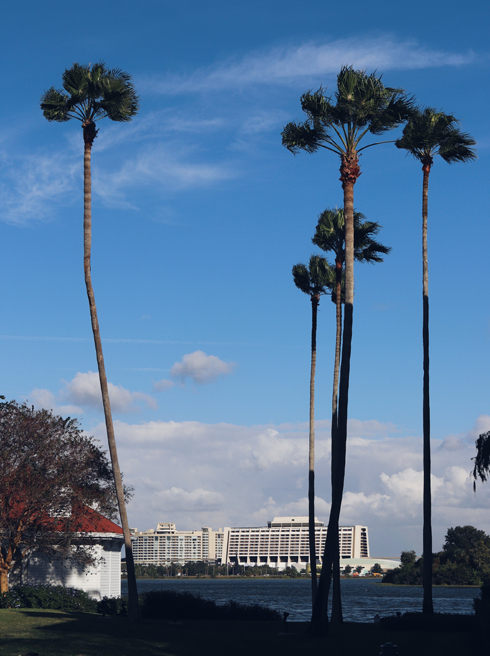 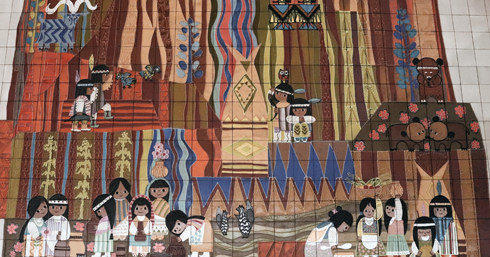 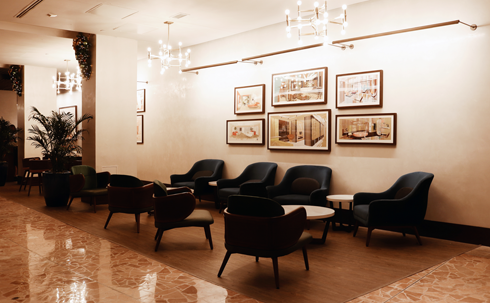 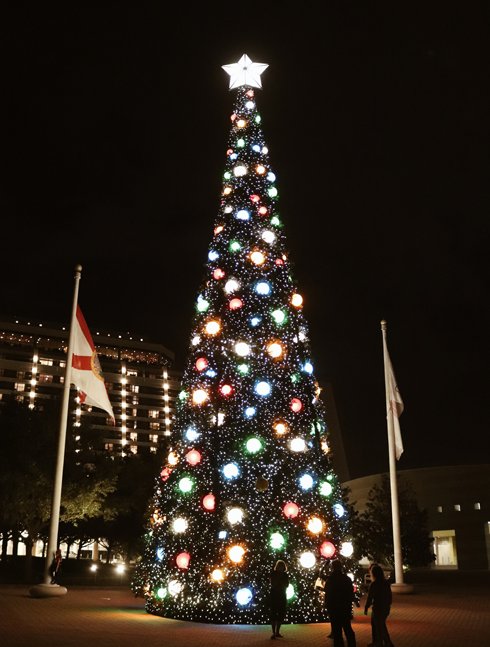 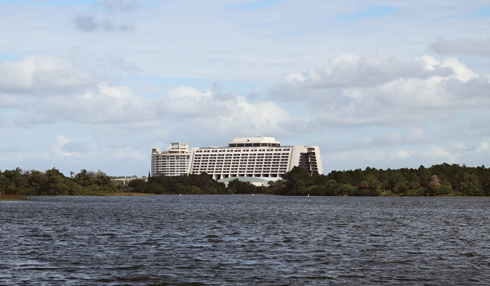 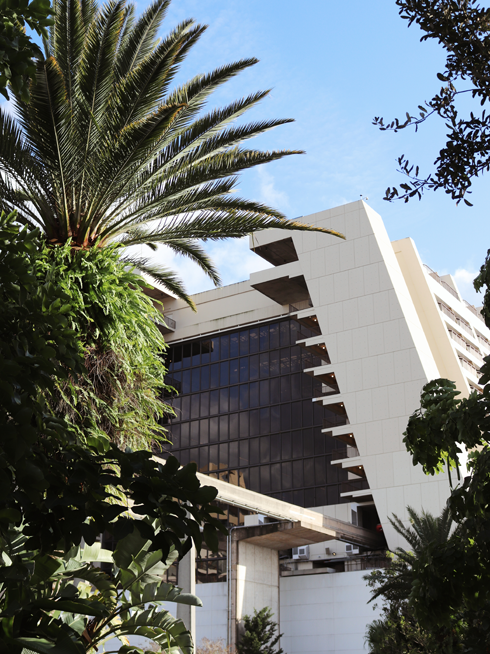 One Year Into Production on the Documentary

One year ago I announced that my new documentary about the Monarch Theatre had been greenlit - a largely unknown (outside of my hometown of Medicine Hat, Alberta) historic cinema with a really unique backstory.

Production updates, exploration, title reveals, behind the scenes, media releases, etc. It's been fun to share parts of this process (if for no other reason) because uncovering the history of a century old cinema, its origins and evolution, etc. lead me down a few rabbit holes that I needed help climbing out of (so to speak). 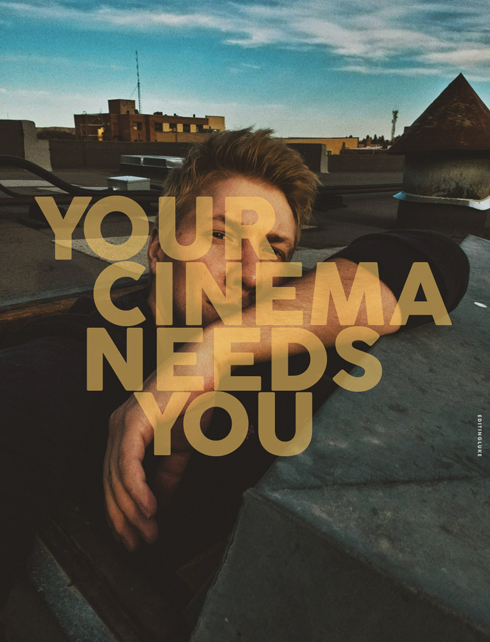 Through months of research, interviews, filming, more research, delays, and seemingly endless editing I'm able to finally share that the project is ... still not done. But, we're close-ish ... at least closer. All the puzzle pieces are built and the outside edges are done.
So while a 2023 release is imminent, I'm feeling more and more excited about what's coming up in these final months.
Which begs the question, would anyone like to see an actual sneak peek of the documentary if I decided to release a preview early? Because the trailer is ready and I'm hyped lol.
*REPOSTED: From the Editing Luke facebook page.
Edited by Editing Luke @ 8:00 AM No comments :

The latest film projector to find its way into my collection is this vintage 8mm Bell & Howell Model 256 movie projector. Made in the 1950s, this projector was made for screening home movies filmed on cameras like this other Bell & Howell I picked up earlier this year. I've yet to screen anything with this 8mm projector yet, but after a thorough clean she looks as good as new. 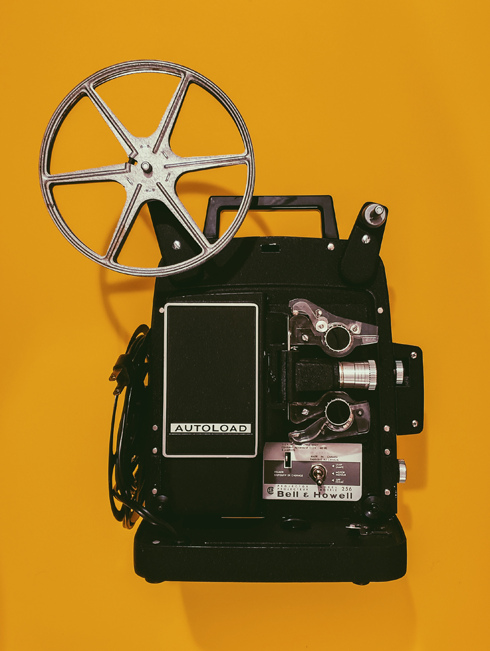 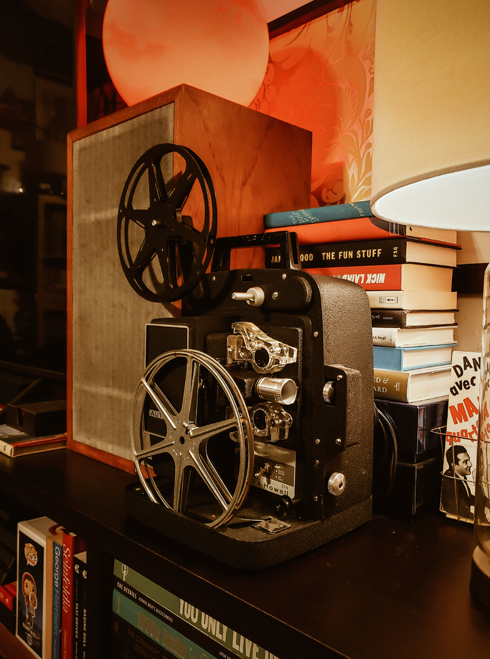