In my first year of film school we learned about city symphonies.  These were often silent films that showcased the working class, mechanization, and social energy of the urban landscape.  I loved the textures, patterns, and sense of history that those films inspired, and so in the summer of 2003 I created my own short, Urban Jazz.

It was because of this project that I began playing around with an old film camera and started shooting stills of old buildings.  Between Medicine Hat and Calgary, Alberta I shot about a hundred images of cityscapes in the summer of 2004.  The majority of the images are of old brick buildings, but almost all of my black and white shots were of downtown Calgary.

What I love about these images is how the film still has such a distinctive look.  The compositions all feel very cinematic to me, and similar to what I did with my old film school slides, I like to brainstorm by thinking about a scene or a story that could fit each image.  After all of the moving around since these were taken, I'm just glad I still have these to share. Follow up with PART 2 here. 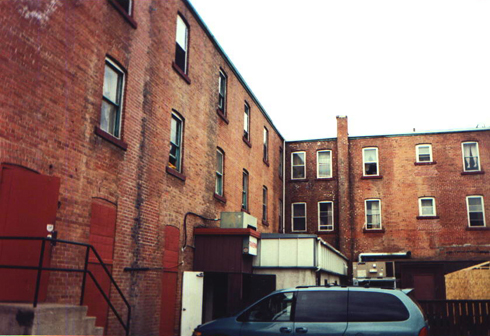 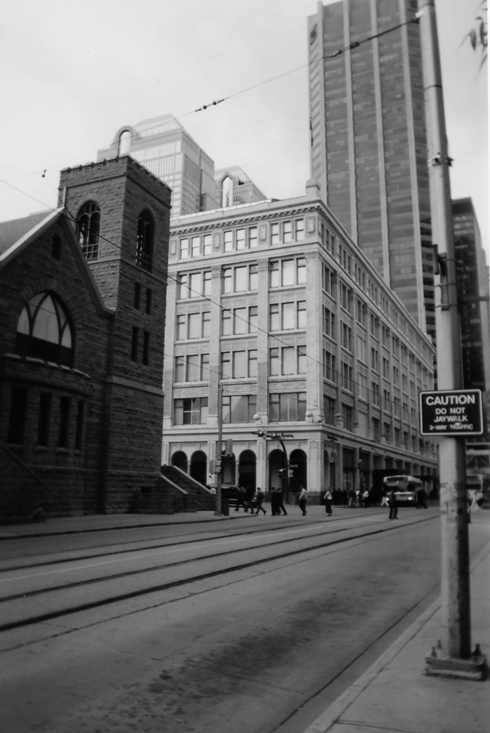 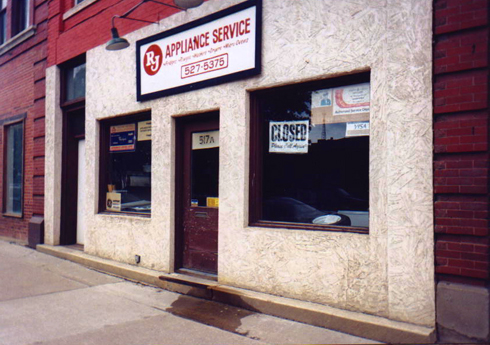 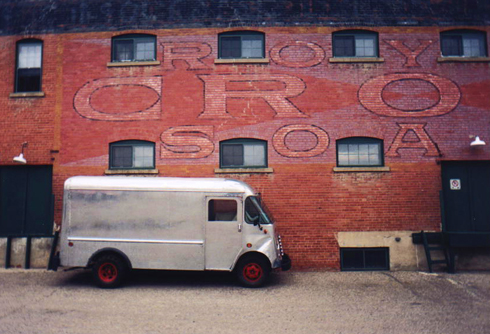 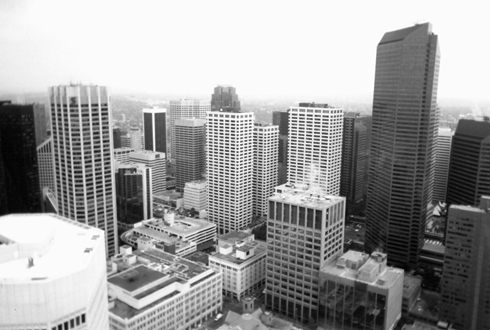 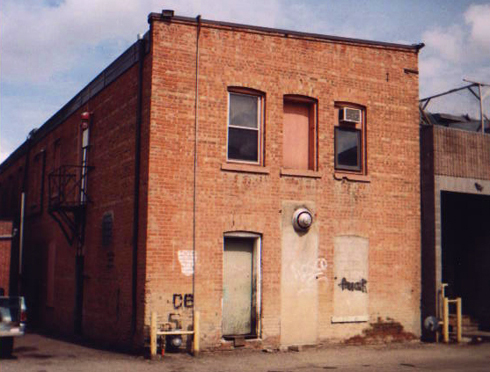 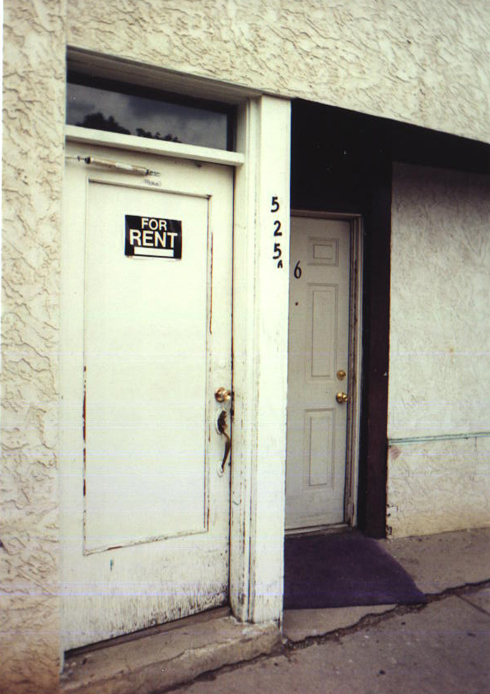 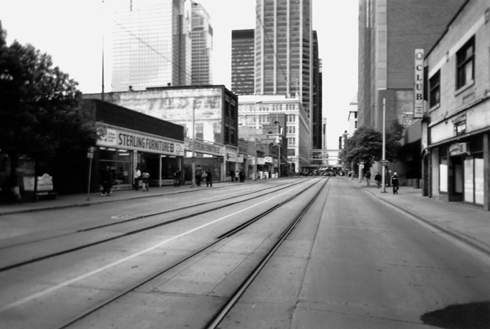 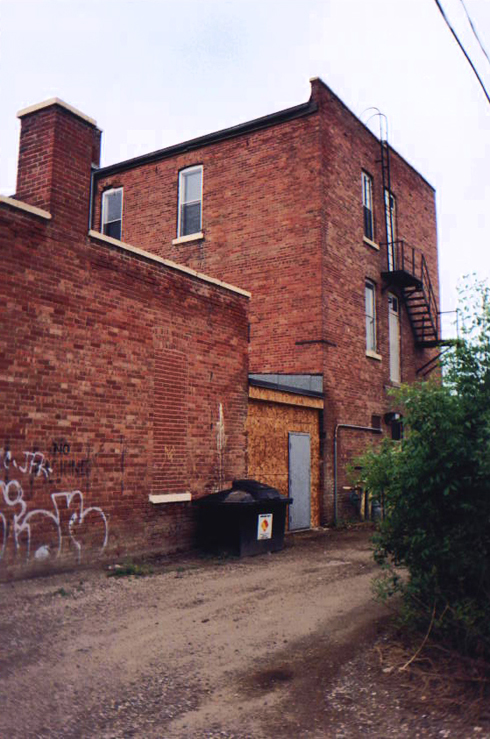 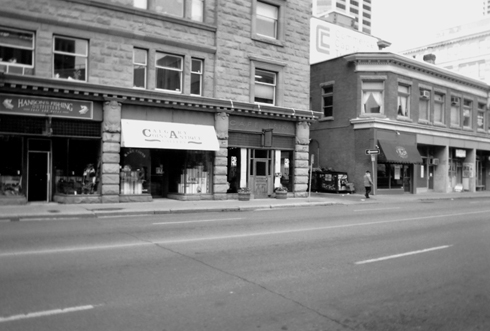 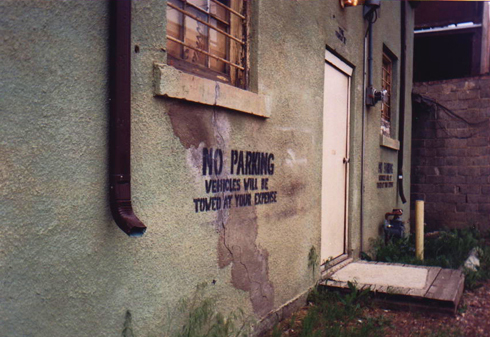 Very nice. Your movie 'Homeless' also reminds me of this type of photography. Little known fact, but your work with this type of background and scenery (especially with your EditingLukeheaders) was the inspiration for a lot of the scenery that I used in 'ROBO hobo'. Hmmm - facts.