Side Streets and a Temple 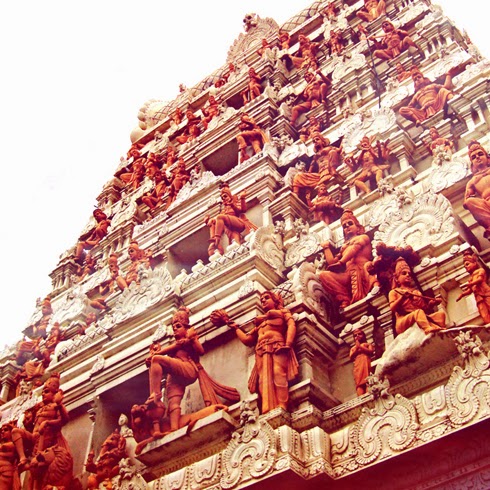 With the smell of rain fresh in the air, the streets of Singapore were relaxed on this late Friday afternoon in April 2010.  We had just made our way from the coast, and after drying off at the hotel we headed out to explore the Hindu temple that we could see peaking out above the rooftops from our hotel.

The side streets were an eclectic mix of modern and traditional influences.  It wasn't a polished presentation like so many of the other places we had been, but simply a slice of daily life in Singapore.  I felt fascinated by the history that surrounded us.  Pictures in an antique store window showed what a transformation the country had gone through in just a matter of decades. 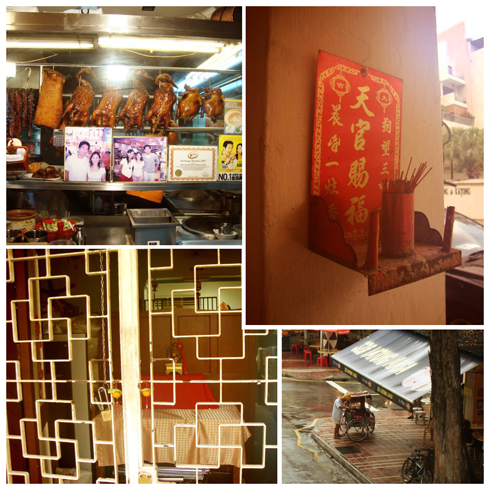 Going purely on the rough idea we had in our head of where the temple was located, we managed to find it relatively easily.  I'm not sure we even thought about what we were going to do there exactly, it was more just a plan to see it up close.

We approached the doors and saw a sign asking visitors to remove their shoes and come in.  What followed were quiet moments of exploration and reflection about a trip that had exceeded our expectations.  Stephanie and I didn't say much, not there weren't things to say, but I'd like to think that we were both content to let the location speak for itself.  Sometimes all you really need is an excuse to get lost. 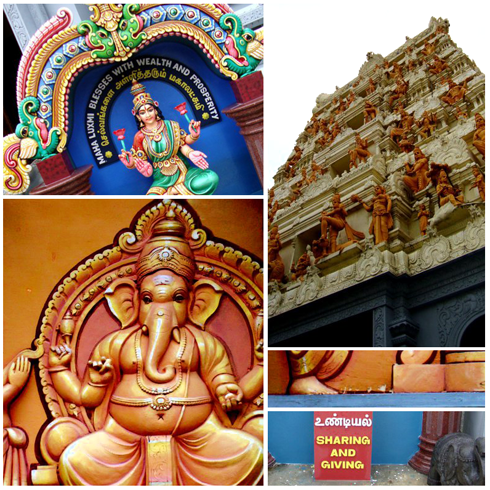 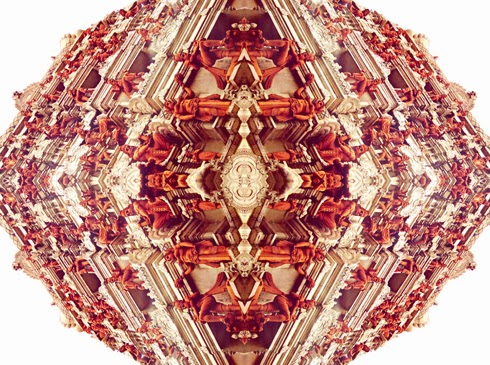 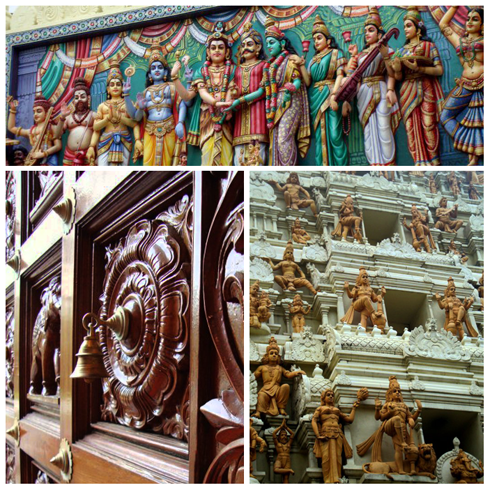 How's this for a pitch?  3 guys, 44 days, 11 countries, 18 flights, 38 thousand miles, an exploding volcano, 2 cameras and almost a terabyte of footage.  It sounds like one amazing journey to me, and as cool as the videos that Rick Mereki and his friends produced are, you have to wonder what the actual trips were really like.  Move in essence is just a one trick pony.  But my God, it's a great trick and a beautiful piece of editing. 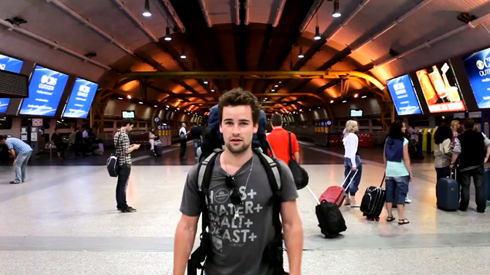 A Logo For the Moment

I change my blog headers like I change my T-shirts, but therein lies part of the creative vibe that I'm always trying to project on this site.  As I played with some new fonts I pealed away the layers of my old headers to create these simplified variations in an array of colours with an image of me incorporated into the logo.  There's no telling how long this latest badge will stick, but in any case, I'm happy to add another design to my gallery for the time being.