Around the Hat: 10 Year Anniversary

It was 10 years ago today that I launched a series called Around the Hat (aka the Hometown Series) featuring scenes around Medicine Hat, Alberta. I couldn't have predicted how much would've have snowballed from this self motivated project, but from prints to production agreements to the hundreds of photo essays from around the world that eventually followed, a lot of that momentum started right here with this series. 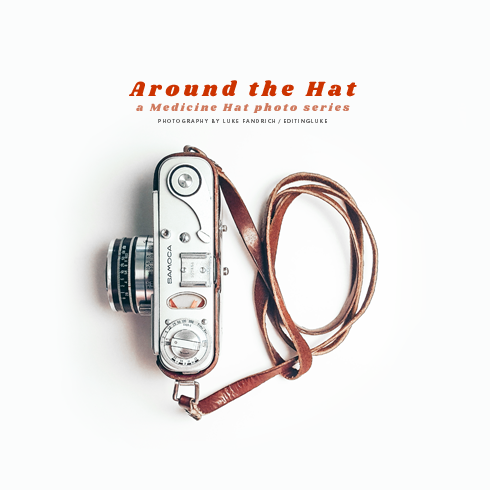 Before the Editing Luke production company became a full-time operation I was looking for ways to create content to drive visitors to my website. I had an interest in exploration, history, and expanding my business to include photography in addition to the video production I had already been doing. Medicine Hat, my hometown, felt untapped in terms of people going behind closed doors to show off what was there. So I began to think about what it would be like to contextualize the local history into compelling plot points and to develop character out of a sense of place in a way that felt fresh, energetic, and above all, visual.

Coming from a filmmaking background and education, this was all a deliberate exercise to get my feet wet and build an audience through storytelling. My first photo essays featured the most obvious historic sites and attractions, like - Medalta Potteries, St. Pat's Church, and the Cypress Club (all posts that have now been updated since their first release).

To be clear, the history was really just a jumping off point. I wanted people to feel like they were exploring with me and still have context for what they were seeing along the way. When the initial posts attracted thousands of hits in a matter of days I knew I was onto something. 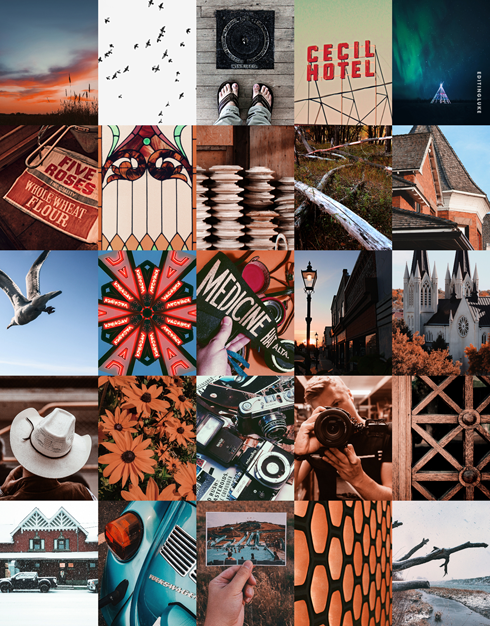 Over the years the series continued to refine itself with regular social media posts on Facebook and Instagram, and into more elaborate photo essays on this site that featured glimpses into places that most people weren't able to see or had largely forgotten about. Recently I highlighted the renovation happening inside the former Cecil Hotel and put together a recap of the former Riverside Waterslide. While larger photo series' and projects continued to follow this one, after a decade of growth the Around the Hat series alone has been responsible for millions of hits.

While the collection isn't complete and continues to expand and deviate, the lesson here has been all about approach. Sometimes a simple change of perspective makes the familiar seem completely new again - I just chose to share it as I was doing it.

Explore the complete Around the Hat series here. 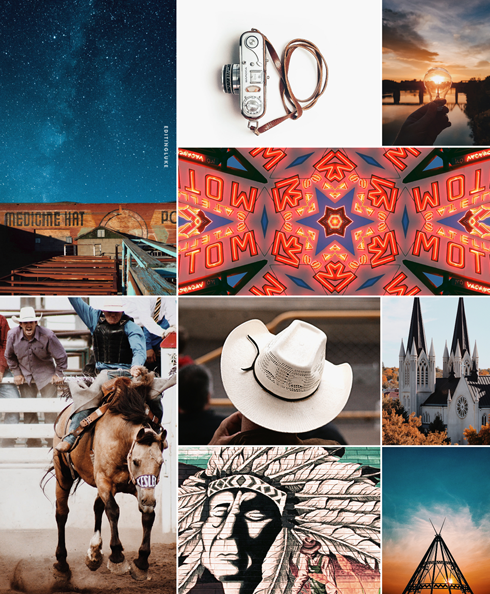