Of the hundreds of photo essays I've shot over the years, it would seem few local spots I've featured have inspired as many overlapping stories, rites of passage, and rose-tinted nostalgia trips as the former Riverside Waterslide in Medicine Hat, Alberta. 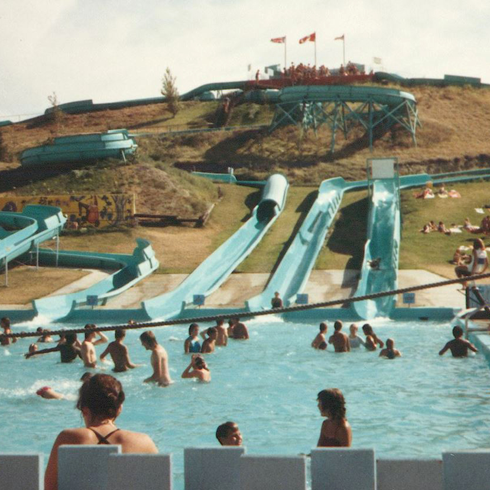 If you were a kid or teenager in Medicine Hat between the late 1970's to the early 2000's you probably have a story about Riverside Waterslide. Remember getting scratched up on the slides? The all-day sunburns? The floating tap? The end of school year trips? Lining up to get in? Being yelled at to slow down as you rushed with your friends to the top of the stairs? For decades this was a staple of any summer in Medicine Hat.

On top of that - Riverside Waterslide wasn't just a water park, they also had go karts and the best mini golf course in town. As a destination for tourists and locals, the amusement park was one of the most popular summer attractions in the area. So naturally, you're wondering what happened? Why did Riverside Waterslide close and why wasn't it ever saved from demolition? 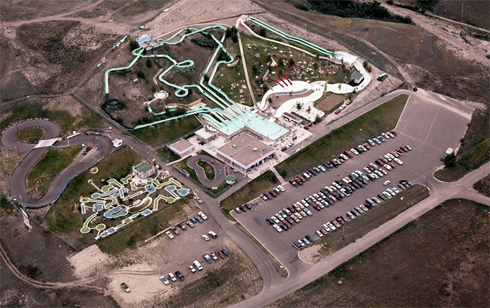 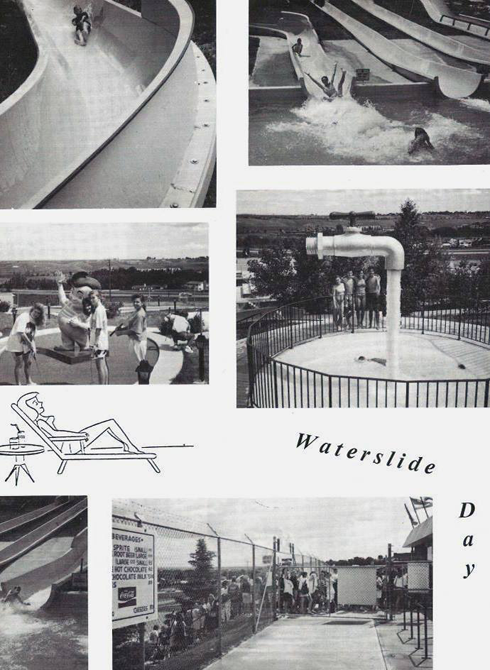 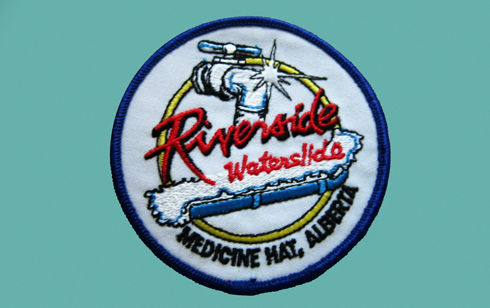 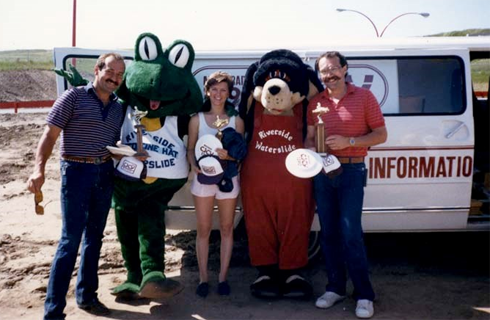 By 2007 Riverside Waterslide had closed.

Not unlike a lot of outdoor waterslides across Canada that were built at a similar time, by the 2000's the park was showing its age. Maintenance costs were high, the summer season was too short, the land had become more expensive, and even in a good year you could only expect the average family to visit once or twice - and that was if you didn't lose a few prime weeks to rain. 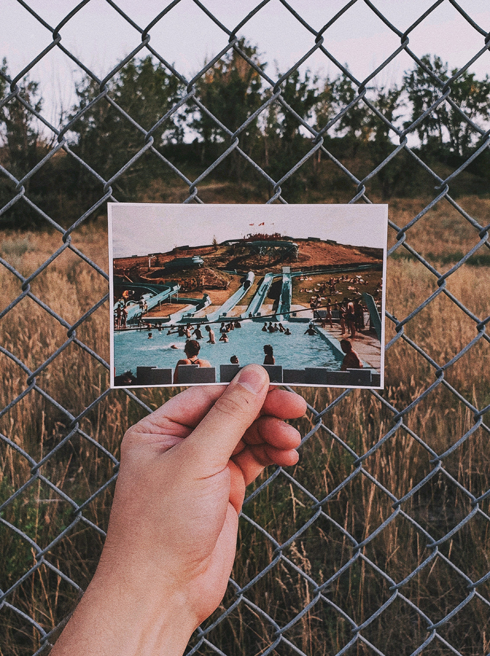 There were a lot of reasons Riverside Waterslide didn't survive - and when the water park went up for sale there weren't any offers from anyone willing to take up the challenge. 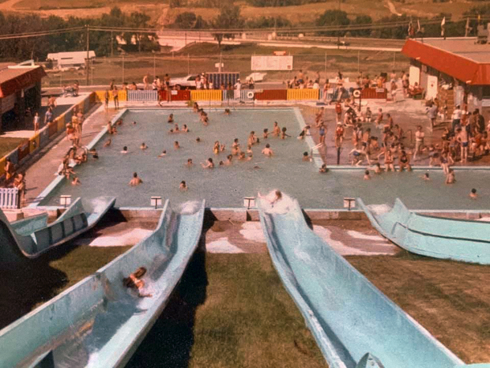 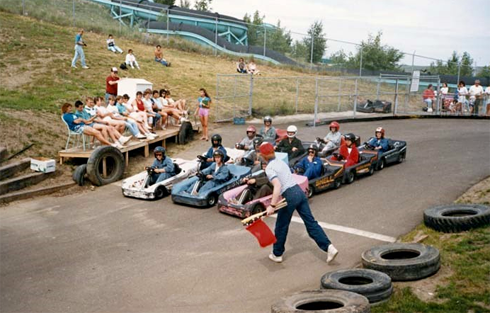 As a kid of the 90's I'm as nostalgic about Riverside Waterslide as any other Hatter who experienced it seems to be. Like so many places that had a short lived heyday, it's one that only became more revered when people no longer had the option to go.

A few years after Riverside Waterslide closed, the waterslides were dismantled and sold, the buildings were demolished, and the area where the park used to be just off of the Trans Canada Highway was fenced off. Today you'd never know it had been there. 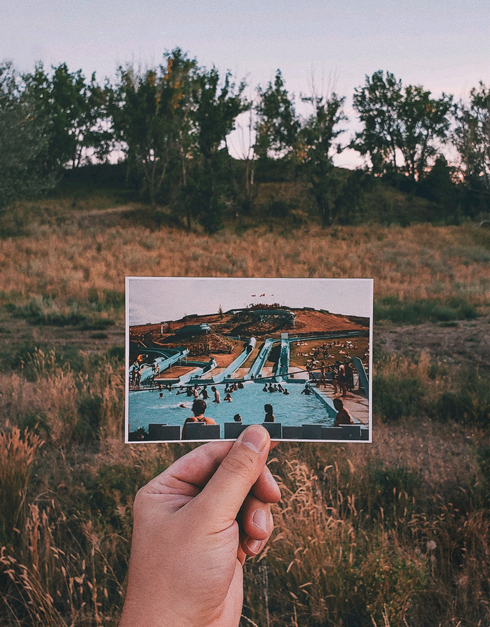 But, for those of us who grew up here and who spent our formative years in the Hat in the few decades that Riverside Waterslide was "a thing" - we'll always have our "remember when" stories about this place. It was a gem - a rough, fibreglass splintered, scorching concrete, chlorine scented gem. And you can bet I'd rush the stairs to go one more time.

Click here to see images of the abandoned Riverside Waterslide. 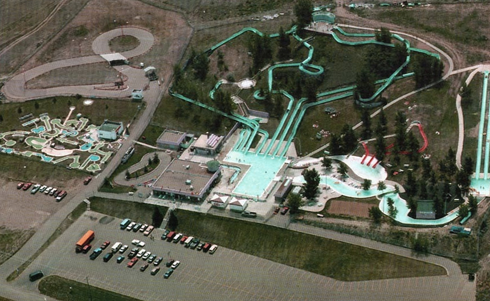 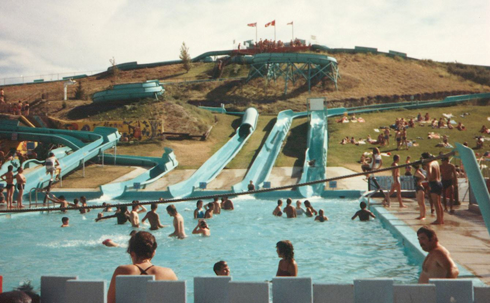 Thanks for the memory trip. I never went on the slides, but my boys did. However, the go-carts and mini-golf I enjoyed with them. It's sad that something that provided so much summer fun became a victim of the dollar.