Opened in 1988, the Grand Floridian Resort is the flagship hotel at Walt Disney World in Florida. Boasting over 800 rooms, the Victorian styling of the Grand Floridian was inspired by the beach resorts of the early 20th century and was also meant to reflect the aesthetic of Main Street U.S.A. within the Magic Kingdom. The Grand Floridian is especially impressive at Christmas with the addition of a 40 foot Christmas tree and a giant gingerbread house on display in the lobby. 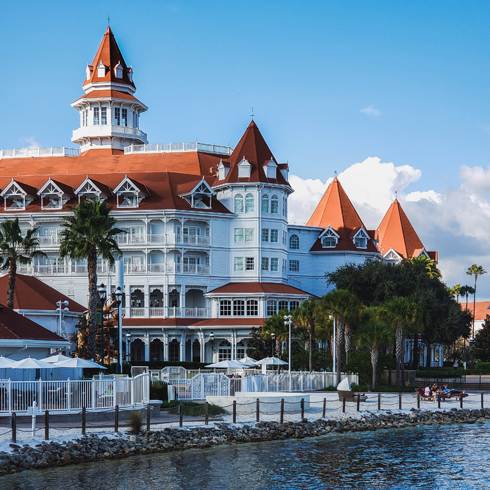 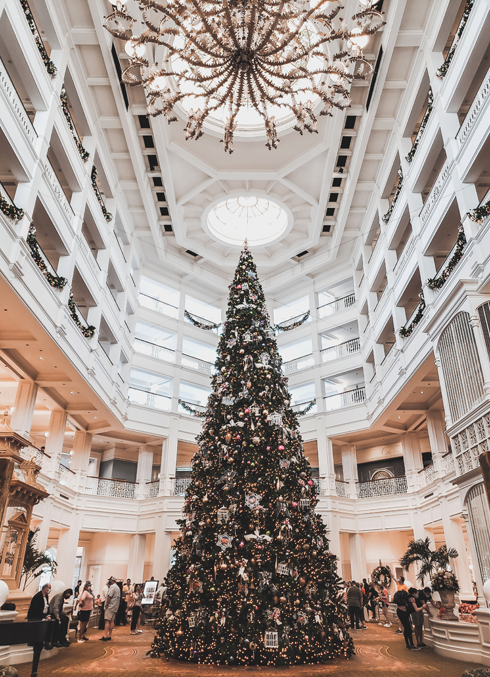 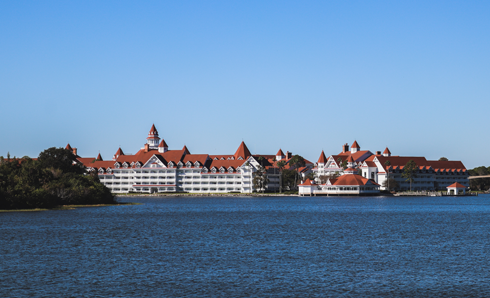 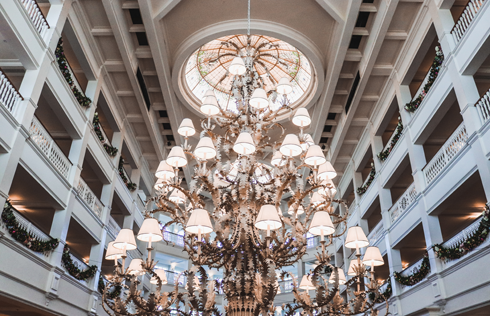 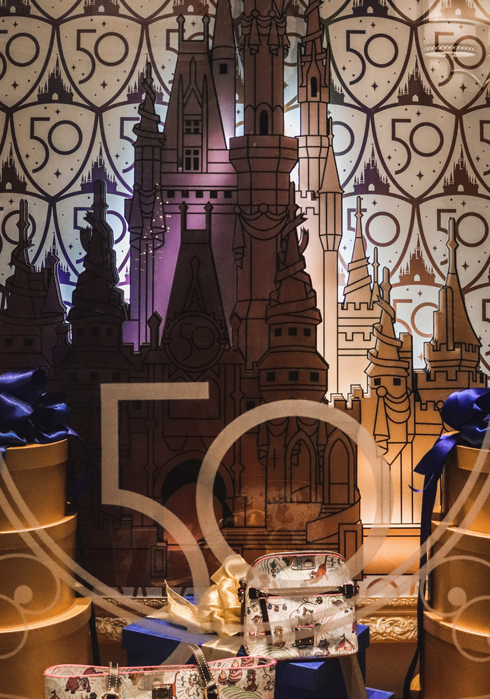 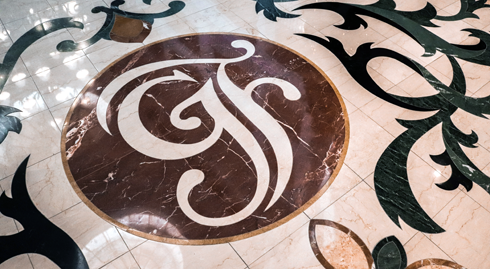 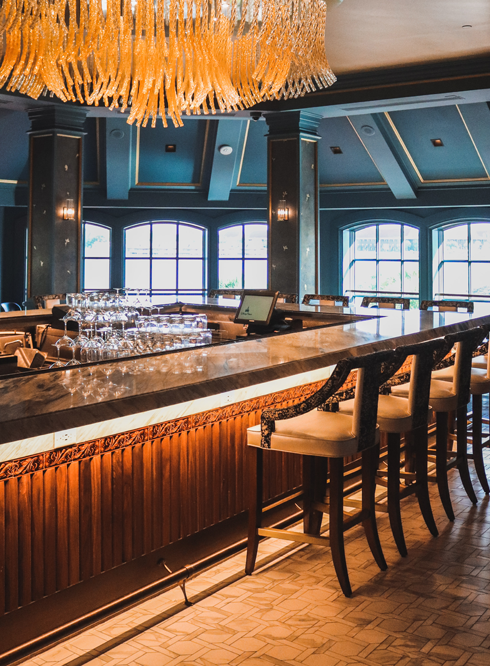 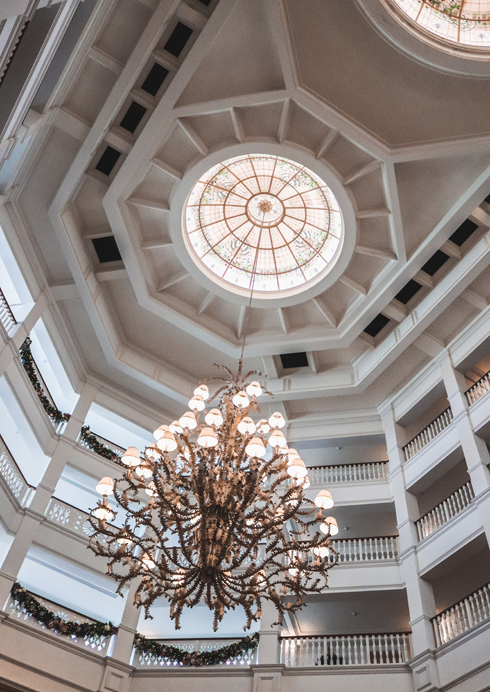 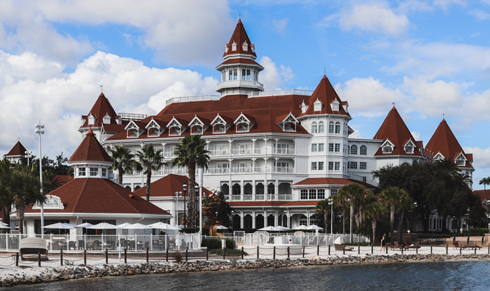 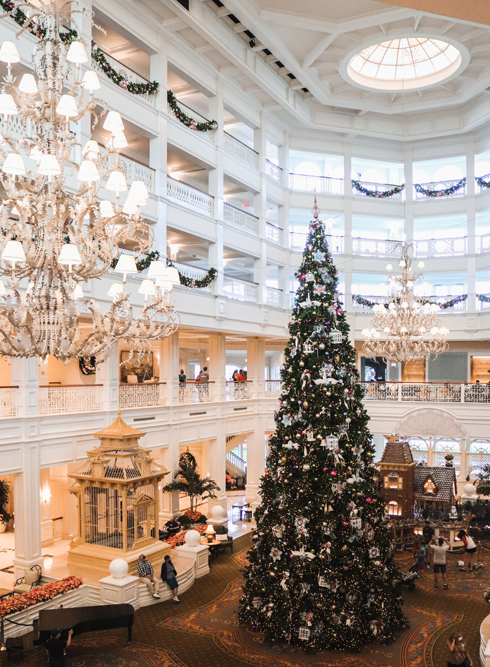 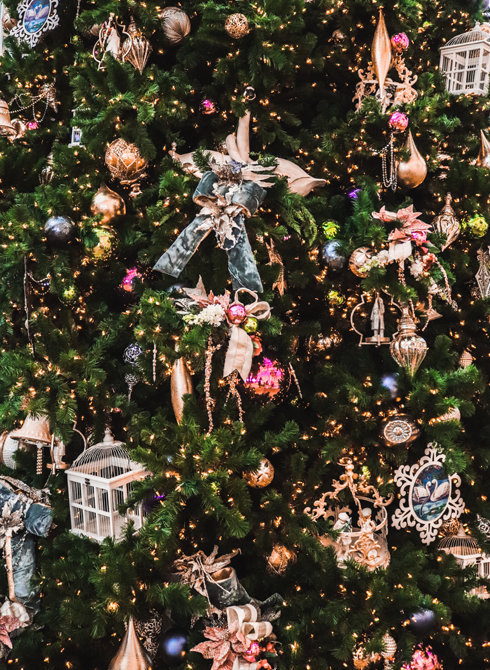 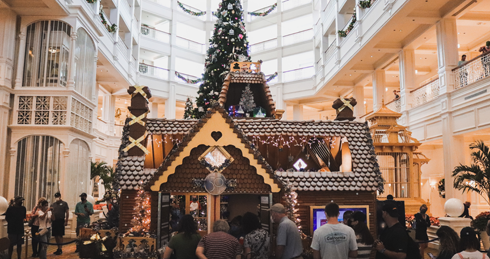 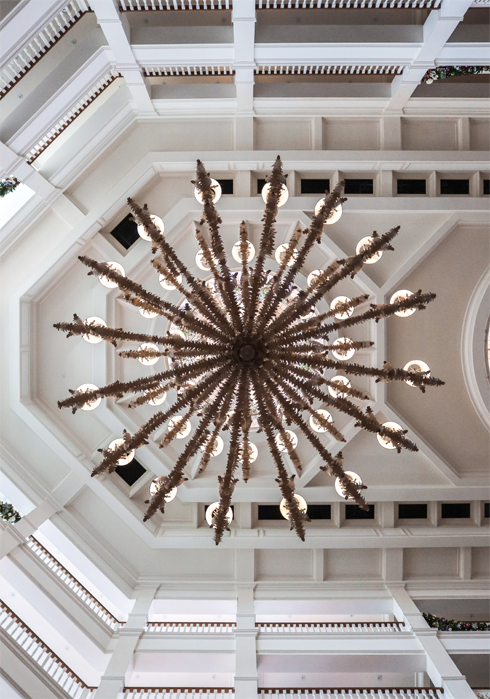 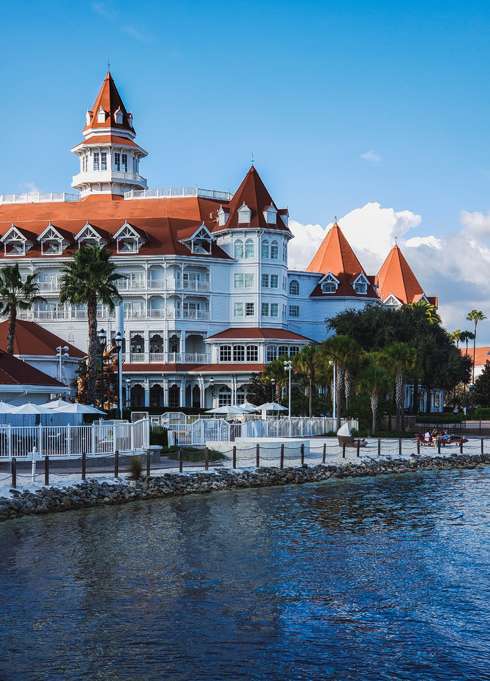