Earlier this year an idea began to snowball around capturing the 50th anniversary of the Magic Kingdom at Walt Disney World in Orlando, Florida in a brand new series of travel shoots.

What was originally imagined as an escape with plenty of R&R morphed into one of the most ambitious multi-week travel shoots I've ever undertaken - complete with exclusive reservations, after hours events, and glimpses into Disney World that required months of pre-planning and special arrangements to execute. The idea shifted from a simple feature of Disney World during its 50th to a showcase of some of the top experiences a person could have in the Magic Kingdom. 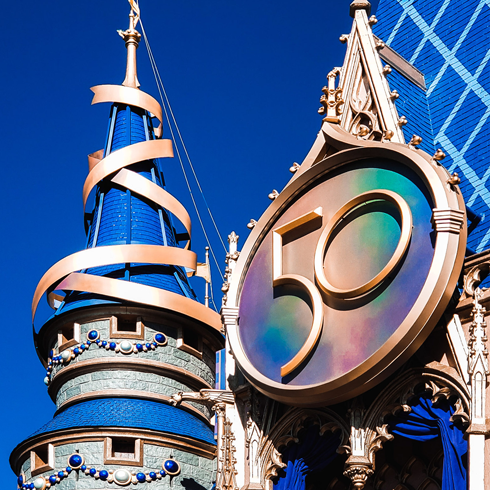 I summed up what this was to become a few weeks ago on Instagram:

When it came down to what location I would choose to jumpstart my international travel shoots again - you probably weren't thinking "oh, this guy is definitely headed to the swampland of central Florida" - but hear me out! Just a few short weeks ago Walt Disney World (specifically the Magic Kingdom) kicked off its 50th anniversary since the park's opening in 1971. With an avalanche of new events, exclusive experiences, and media attention, this created some much needed tourism buzz since ... actually, let's not rehash the last year and a half. 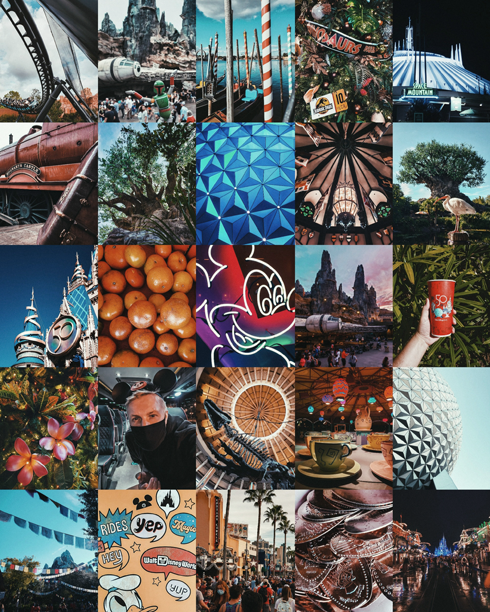 As one of the most visited tourist destinations on Earth, located in a country that just reopened to global travellers, during one of the most heavily promoted anniversaries in the history of Walt Disney World - well, you do the math.Is it possible to be ironic, kitsch-obsessed, boujie, and totally embarrassing, all while still fully embracing the most touristy of tourist hotspots on the planet?

I mean, of course, but stay tuned lol. Lots to come. 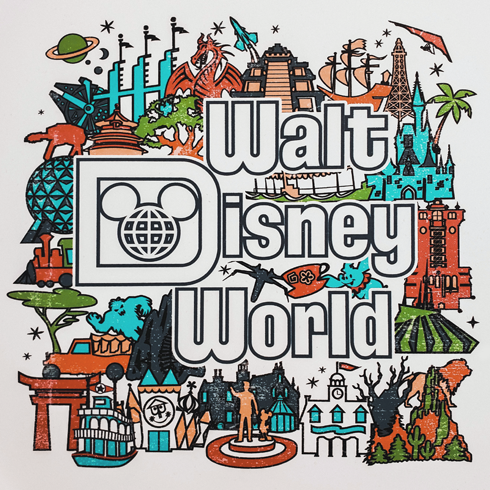