The stories surrounding this former disco nightclub left a legendary mark on pop culture, due in no small part to the practically endless list of celebrities who frequented the dance floor here on any given day of the week in the late '70s. Drugs, sex, scandal - Studio 54 had it all.

Located at 254 West 54th Street, following its untimely closure, the former club eventually reverted back to a theatre (as it was originally built) in the late 1990s. For a brief moment though, Studio 54 was one of the best known nightclubs in the world, and then just like that it was gone. There's a lot of history behind this marquee. 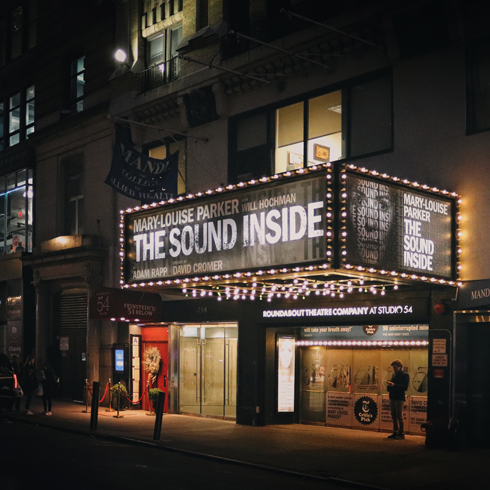 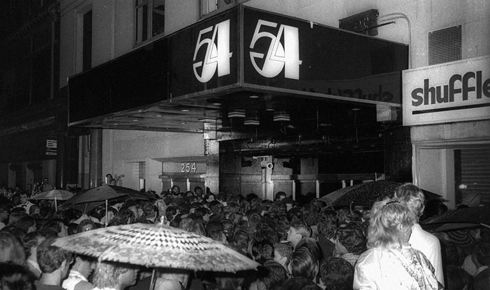 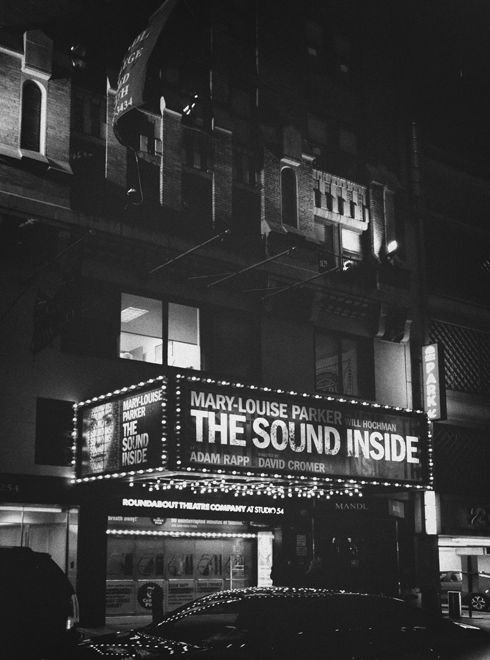 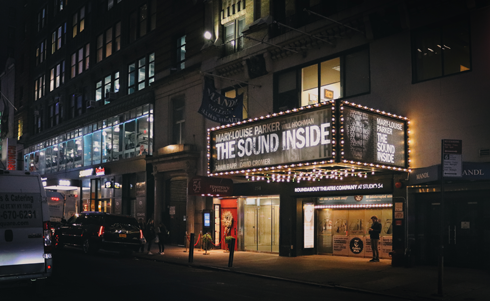 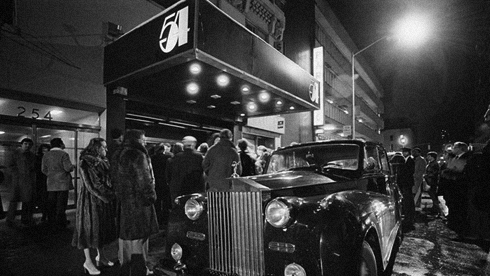 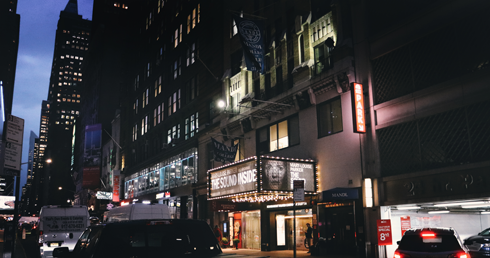 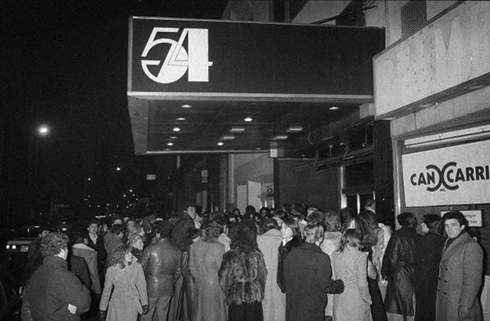