Located in the Galerie d'Apollon (or Apollo Gallery) inside the Louvre in Paris, France, you'll find some of the prominent surviving pieces of the French Crown Jewels. Although much of the collection was sold off in various stages following the French Revolution, key pieces, like the crown of Louis XV, were kept for their historical significance. 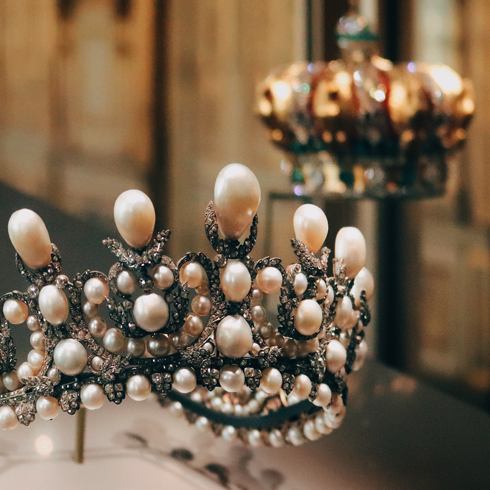 As a former palace itself, you won't struggle to find incredible spaces inside the Louvre. The Galerie d'Apollon stands out as the most ornate, however. This was the first royal gallery of Louis XIV, which later served as the model for the Hall of Mirrors at the Palace of Versailles. 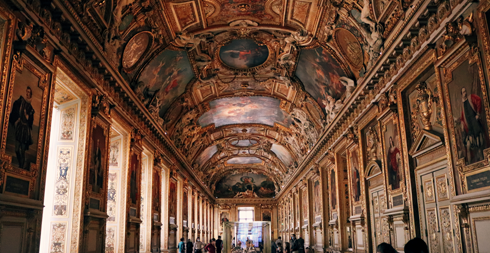 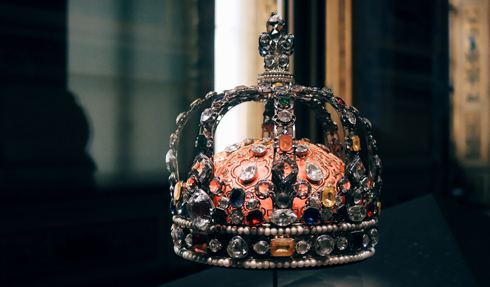 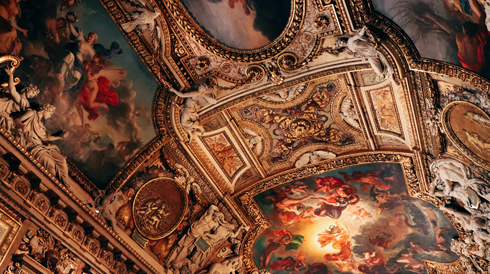 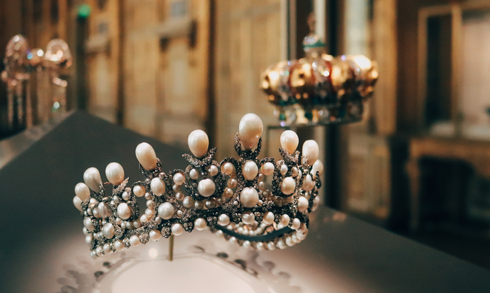 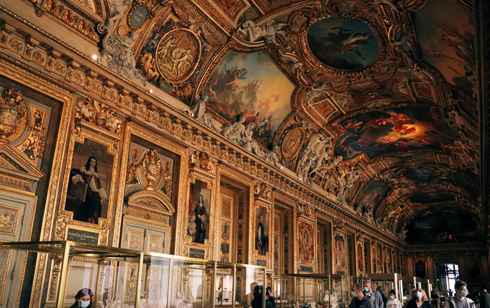 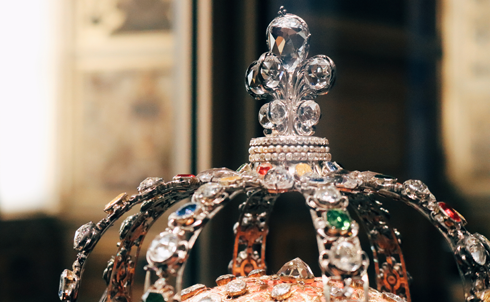 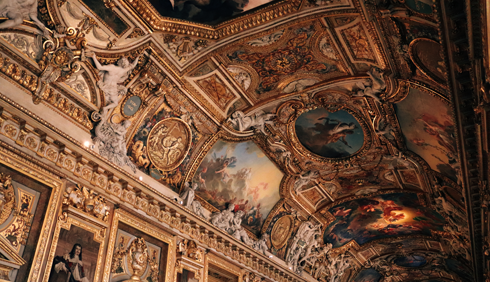 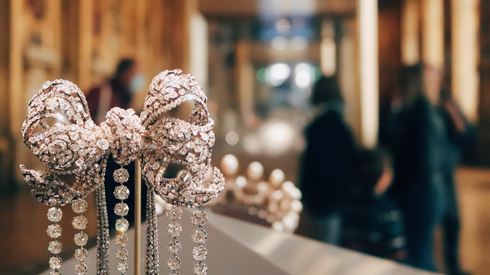 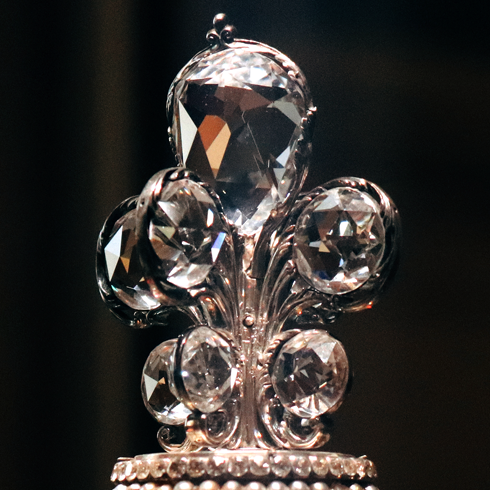 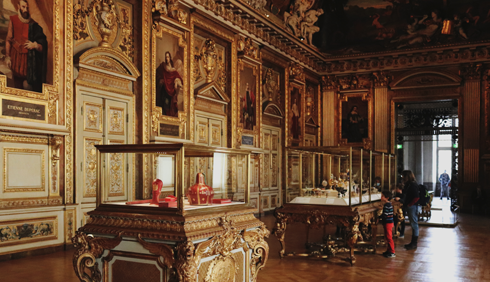 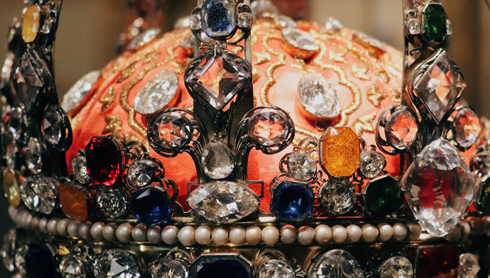 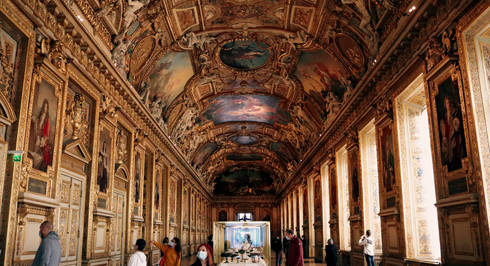 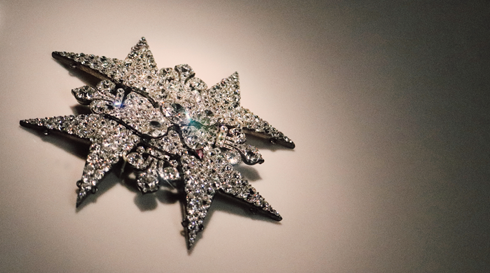 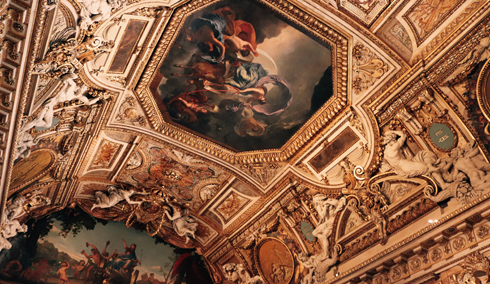 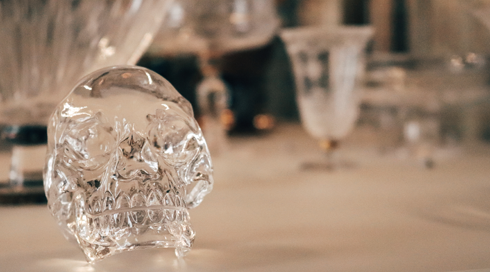 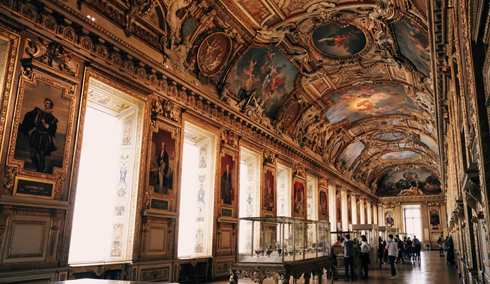