Behind only the Library of Congress, the New York Public Library is the second largest public library in the United States. The Main Branch, located on Fifth Avenue in Midtown Manhattan, is an iconic structure that was made even more popular by blockbusters like Ghostbusters and The Day After Tomorrow. After more than two centuries in operation and millions of visitors, the New York Public Library system is one of New York's most revered institutions. This flagship building, which opened in 1911, was officially declared a National Historic Landmark in 1965. 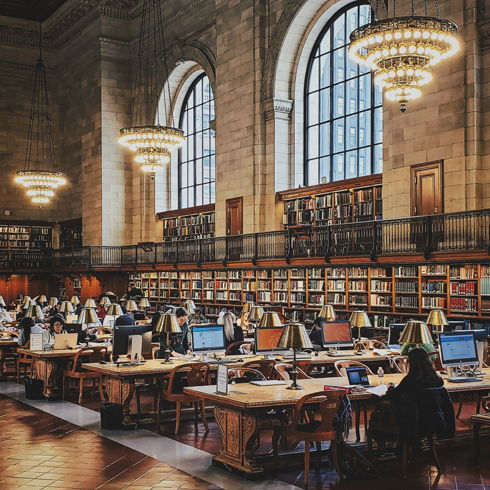 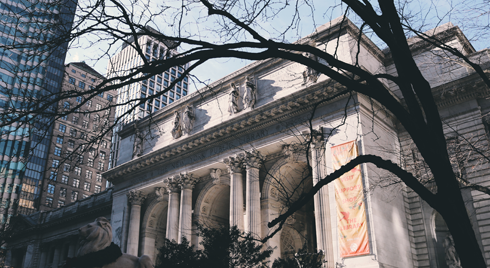 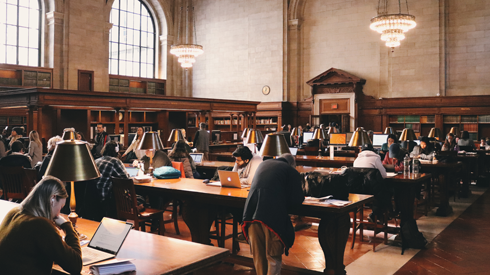 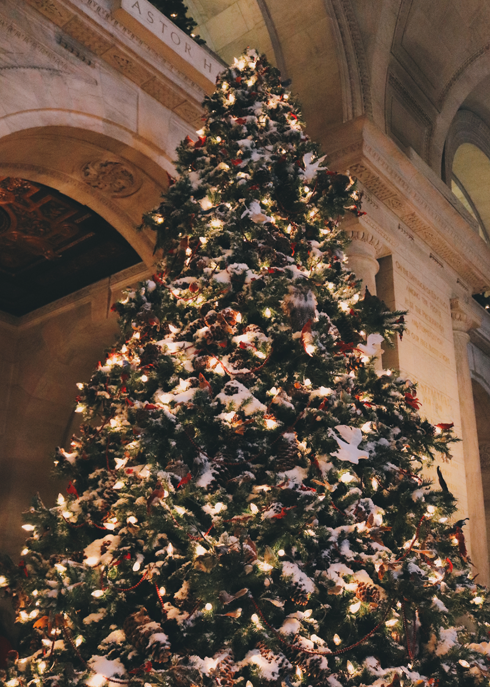 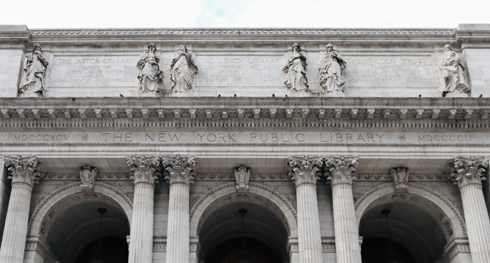 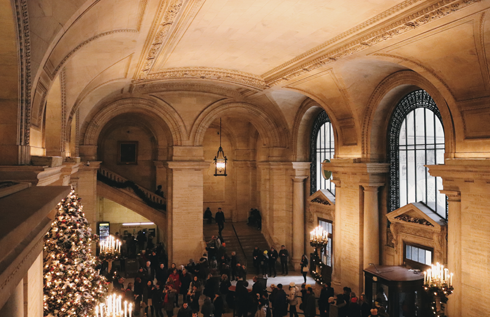 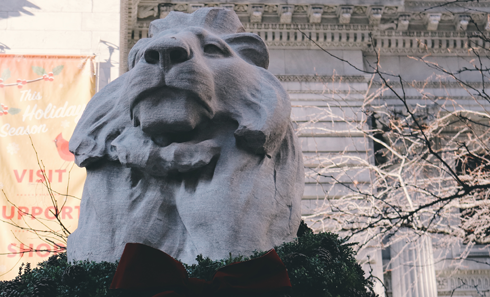 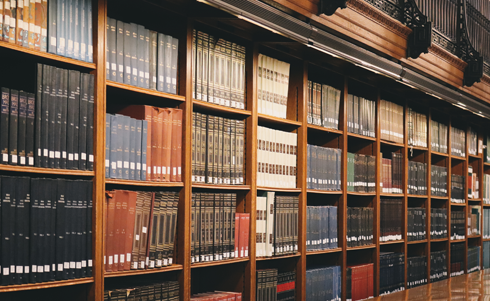 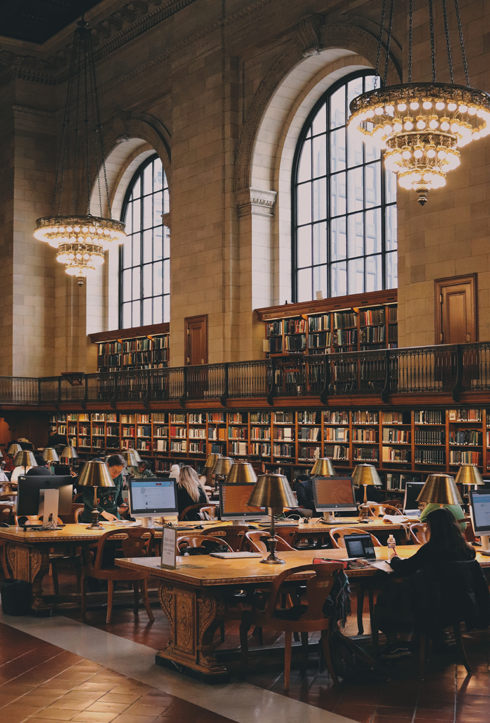 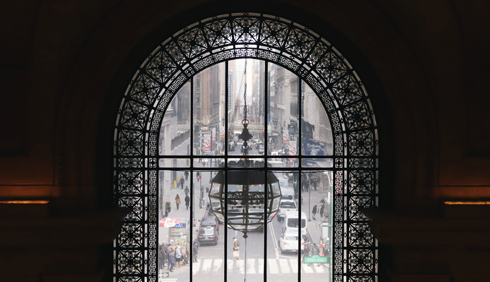 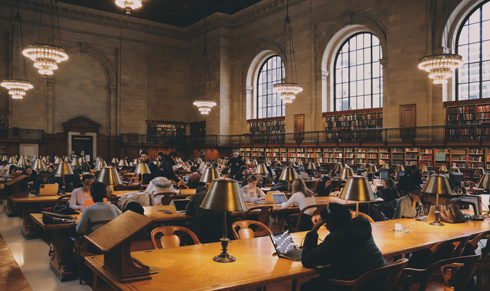 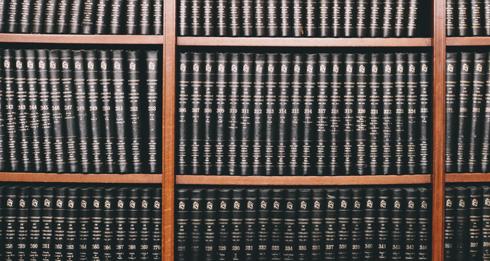 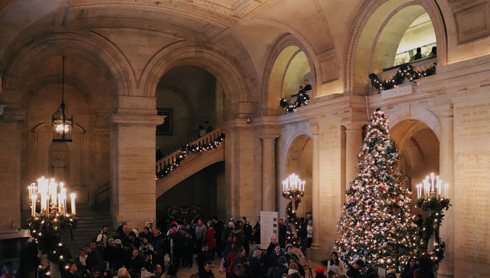 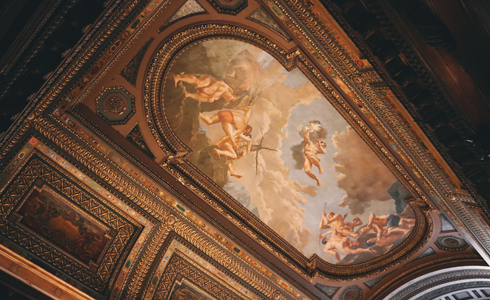 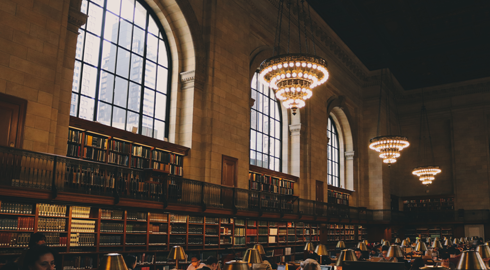