Spirit of the Canadian Badlands Campaign

As someone who has spent a lot of time capturing, documenting, and sharing iconic visuals all over Alberta, the Canadian Badlands have been a particularly special place to explore for as long as I can remember. Having grown up here, it was a privilege to be part of a travel campaign that allowed me to rediscover, film, photograph, and ultimately showcase some of the amazing people and places of this vast and diverse region. 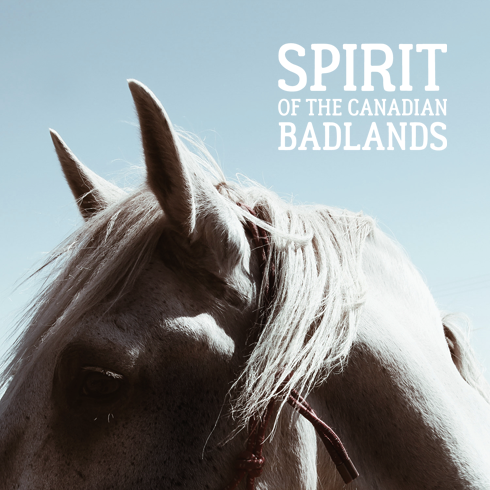 After two weeks of filming throughout the Canadian Badlands last summer, accompanied by actor Tom Jackson and a handful of other talented creators, I was tasked with creating a series of vignettes and an overall promotional showcase of the experience we had in the Badlands. 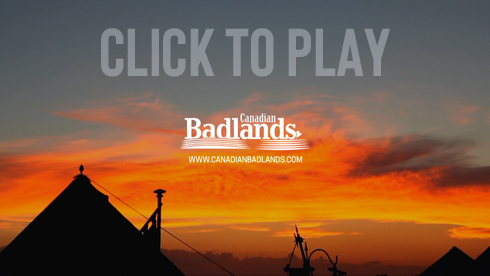 What was so great about this project was that we weren't setting out to stage a commercial, but instead allowed the experiences we were having to dictate the direction of the finished work. As a result, the videos are comprised of numerous candid clips and raw moments that were captured while in the midst of meeting new people and being thrown into new experiences. 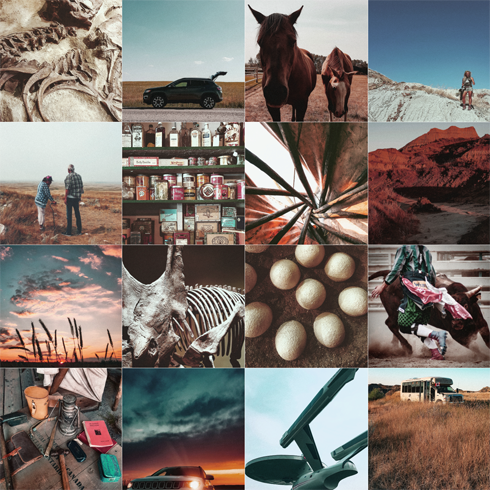 I think we all have our own definitions / explanations of what we think the 'Spirit of the Canadian Badlands' really is - particularly if like me, you've been surrounded by it for most of your life. Sometimes it just takes a fresh set of eyes to remind us of how amazing our little corner of the planet really is. Explore more of my work around Alberta here.