On the South Saskatchewan River

Some family outings are defined by the incredible stories that a destination provides, and others are defined by the fact that sometimes nothing really goes to plan.  Our family trip up the South Saskatchewan River on a jet boat last weekend (July 22) couldn't be more aptly summed up by the latter. 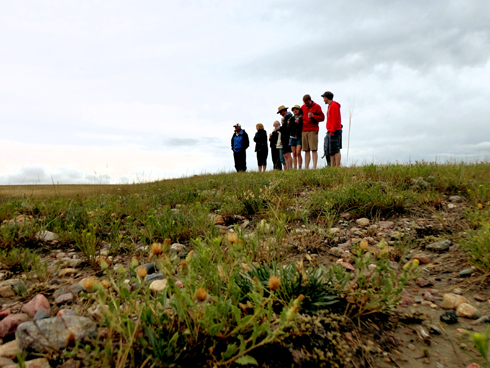 After a week of blistering temperatures, the day we set out on the river it was raining.  Not drizzling or overcast, but literally pouring.  Even with a roof over the jet boat, several hours into our adventure the rain took its toll and everyone was cold.  The views were beautiful, and I've never actually seen the river like I did on this trip before despite living in Southern Alberta almost my entire life.  It's kind of like driving in the prairie after awhile though and with the rain making everyone uncomfortable, you quickly convince yourself that you've seen enough.

How many times can you joke about the rain not stopping before that becomes just as annoying? The answer is probably 3.  Actual tally from the day: 432.

The goal was to head to a ranch and have a nice supper out there.  When we reached the shore to continue our journey by van, insult was added to injury when one after the other, several family members fell into the mud.  Although I genuinely felt bad, this was also the point when I just couldn't help but laugh at how well things were going.  Sitting in the van and looking at everyone, you could swear we had just signed up to reenact the opening scene of Saving Private Ryan . . . as the beach.  Ahh, family time!

Our ride in the van was nothing short of Mr. Toad's Wild Ride as we careened from one dirt road to the next.  As our guide continued to dispense questionable facts about our surroundings (that no one could possibly see) and give a thrilling commentary on the history of irrigation in the area, the rain subsided and we took to the prairie to explore.  Sometime after the talks about the mystical healing powers of Native medicine wheels and more white knuckle driving, I was happy to finally sit down and have a beer. By the time dinner was ready, nothing could have been a better reward for a day that went completely unlike any of us had expected it to.


I promised that my video would make the boat ride look more enjoyable than it actually was.  I can already see how the mishaps and bad weather from this trip are exactly the kinds of things that we'll joke about now. And that, my friends, is the beauty of editing. 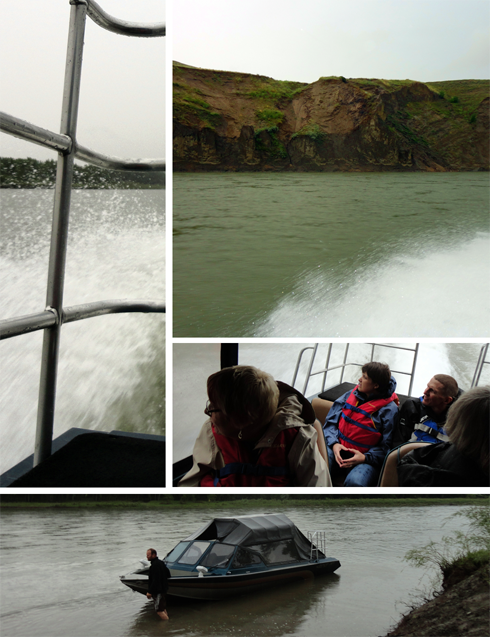 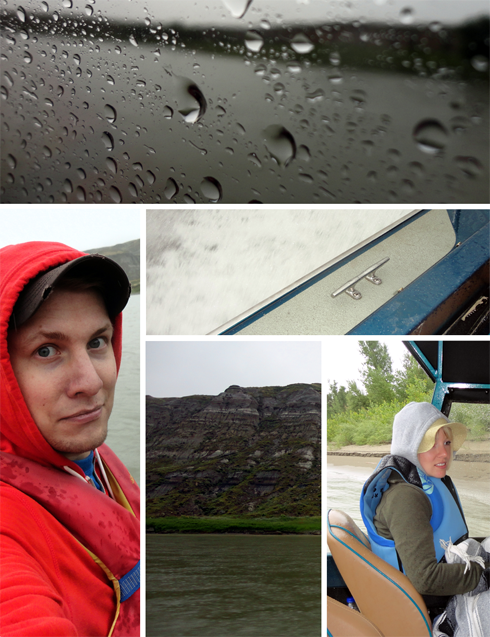 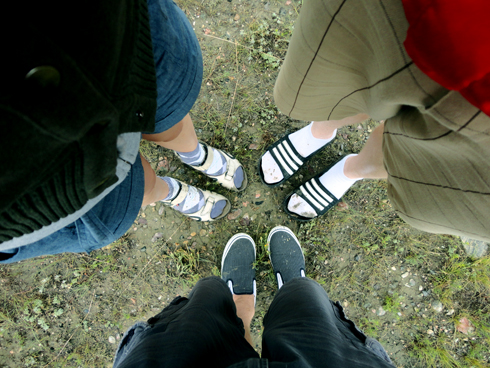 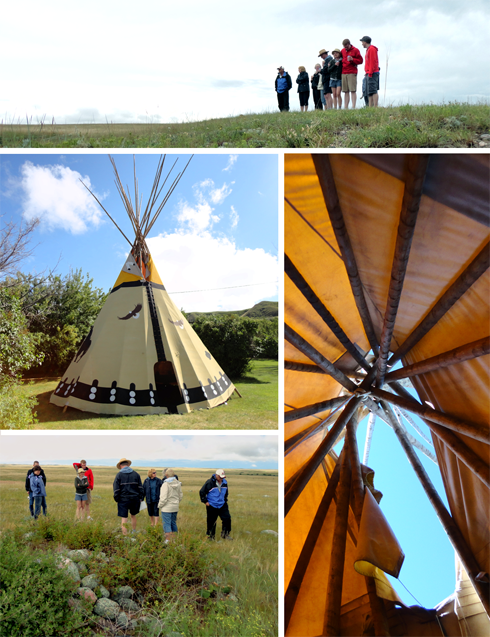 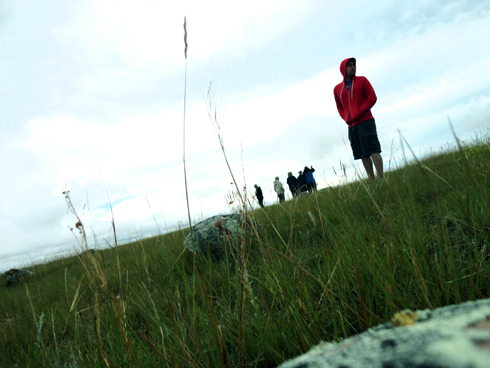 Looks like a great way to spend a day... even a rainy one... Thanks for the idea!

Very nice sir! I like the music and your right, it made the day look more enjoyable than it probably was. Although I have to say you did look pretty cold in a couple of shots there. :)