A few visuals from inside the Swiss Family Treehouse (also known as La Cabane des Robinson) located in Adventureland at Disneyland Paris in France. 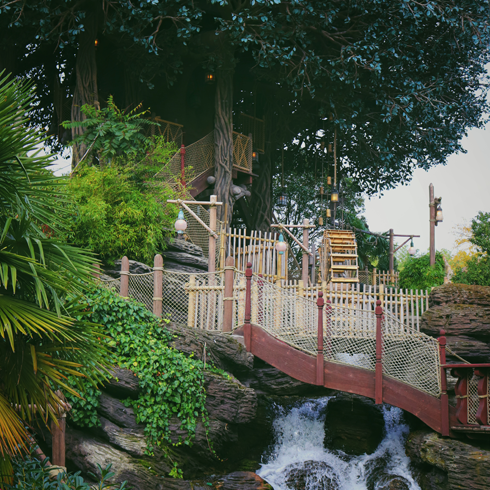 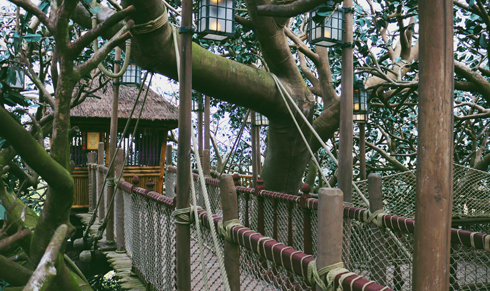 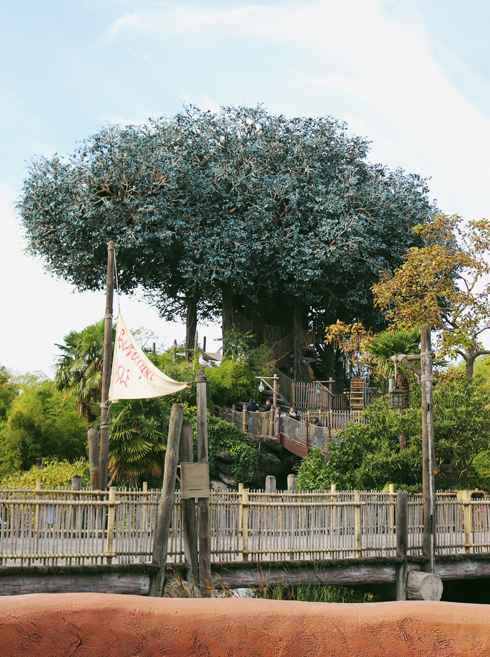 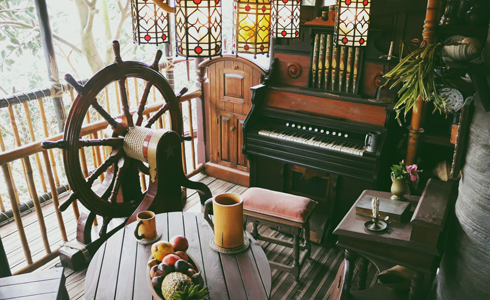 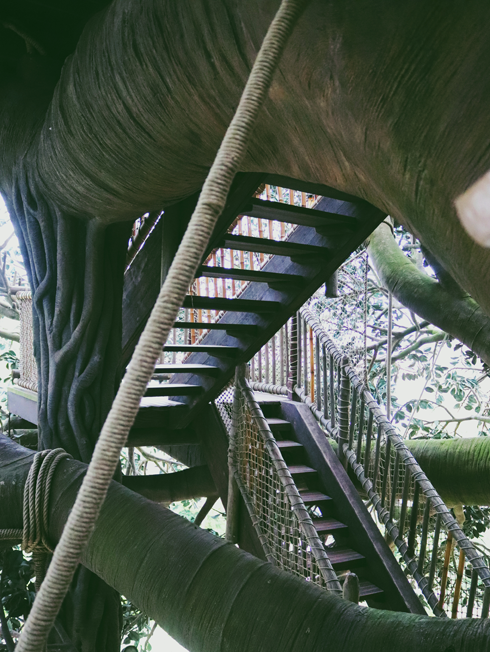 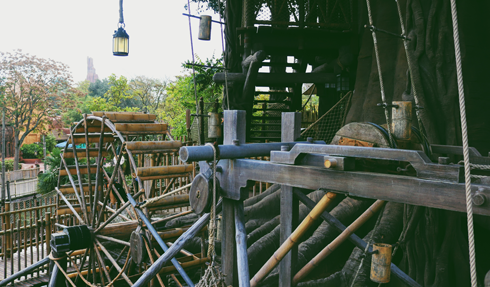 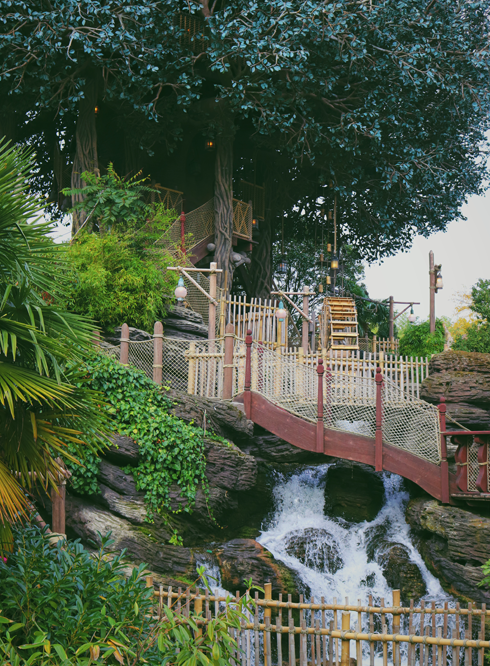 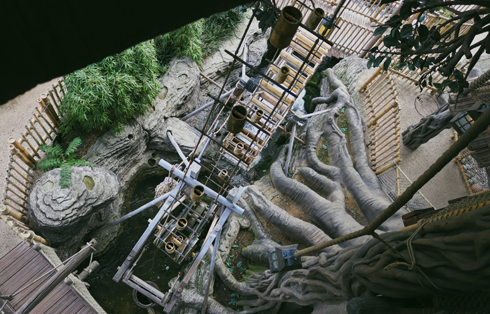 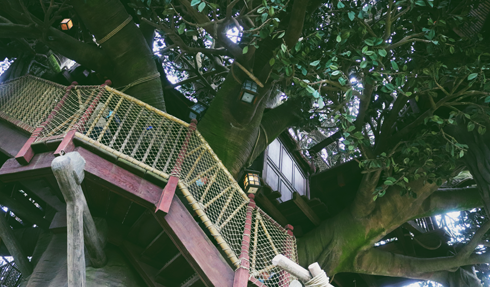 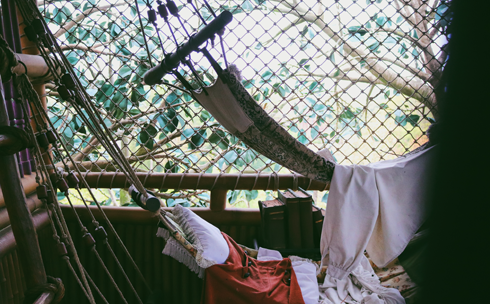 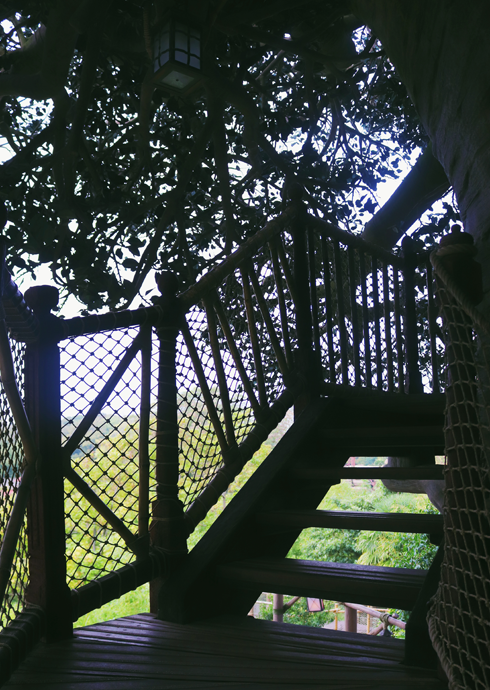 Toboggans, ice flows, and the Chateau Frontenac, these are just a few of the iconic pieces that make up a Canadian winter scene overlooking the St. Lawrence River in Quebec City, Quebec. 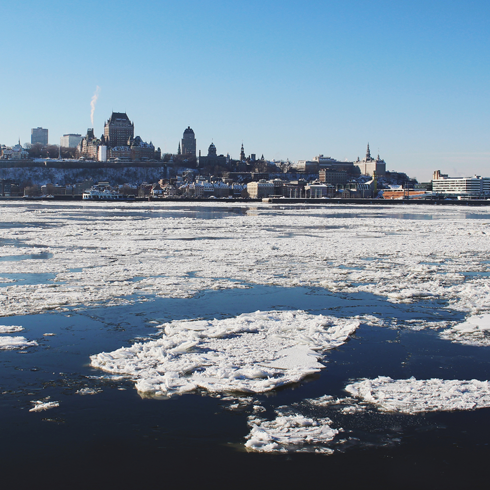 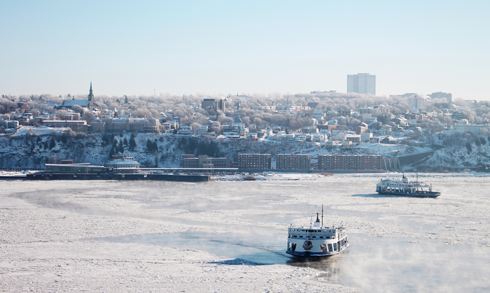 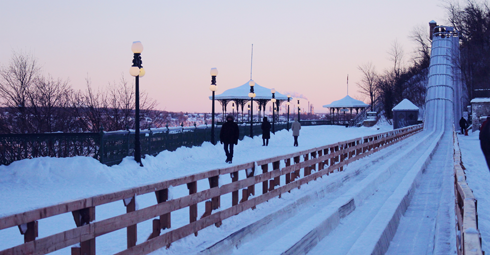 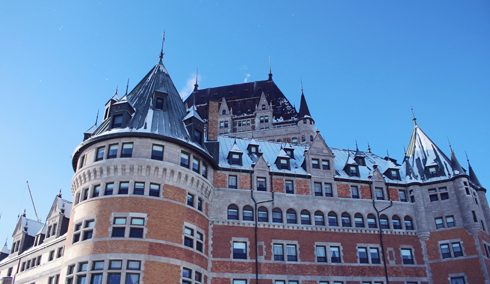 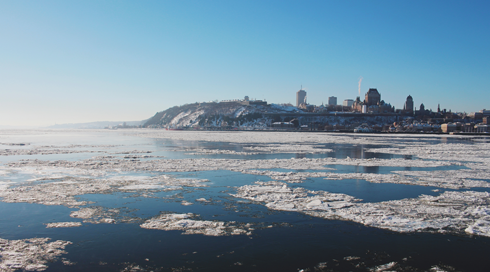 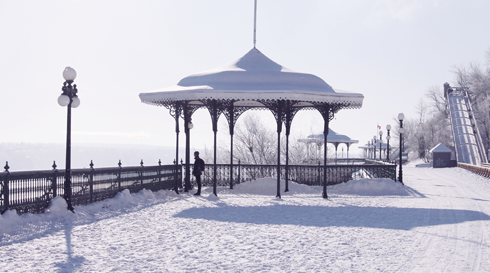 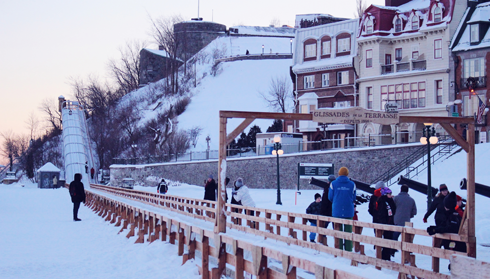 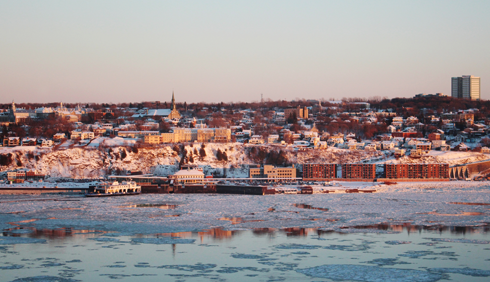 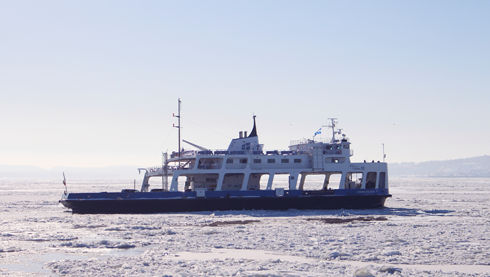 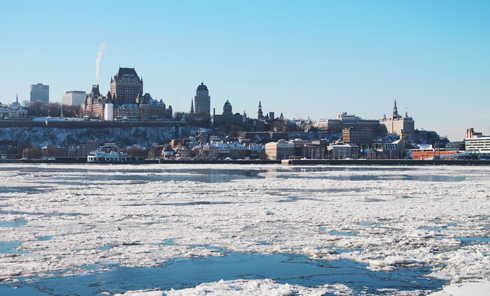 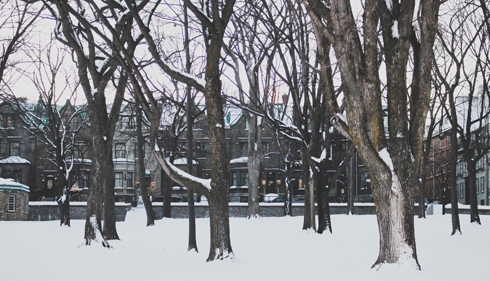 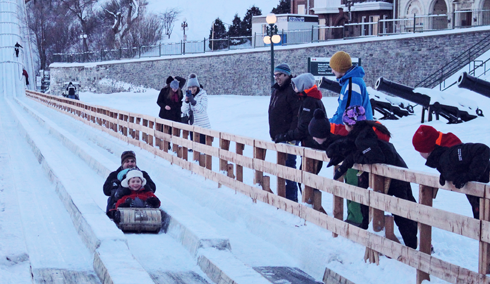 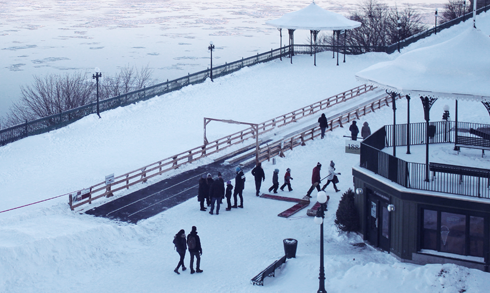 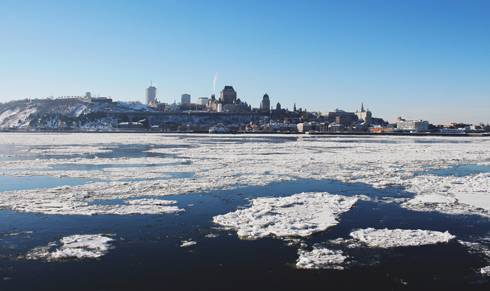 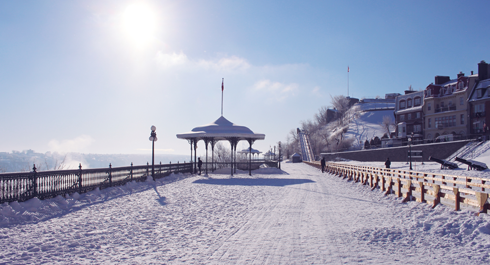 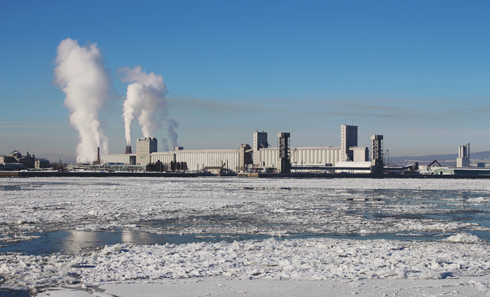 The Art of Making Your Work Discoverable

Since my film school days I've always put a lot of faith in the idea that my next opportunity rested on how easy I was to find. The mantras have likely changed to suit the stories occasionally, but it's always been some form of - "make your work discoverable!"

All this really means is that when you create something you put your name to it, tag it strategically, link it, and then do your best to network it. And truth be told - be it through social media, early film festivals, or my ever-evolving website, this philosophy has paid major dividends over the years.
I like to point this out, because the roots of this philosophy were revealed to me last month when I received a personal message from a defunct Flickr account I created in 2011. 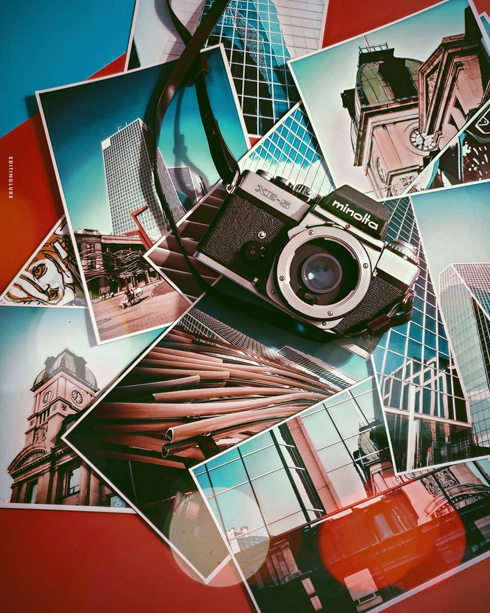 Messages about content I've made are not uncommon these days, but years of dead-on-arrival requests make you more attuned to introductions that show potential to lead somewhere.
As it turned out, someone working at a design firm in Philadelphia had discovered a photo essay I'd shot around City Square Plaza in Regina, SK back when the new upgrades had just gone in. Regina is where I went to university, by the way, which is partly why I'd shot some of these images. The message came through an old email address from Flickr that was then forwarded to my new one.
Not only was I surprised that this Flickr account still existed and that the message had actually reached me, but the images I'd uploaded were shot years before travel photography was even on my radar. I was honestly a bit embarrassed ... mostly because someone was contacting me about work that I had essentially forgotten about and wasn't actively promoting in any way. I'm admittedly my own worst critic, but I never expected anything to happen with these shots.
Long story short, payment just cleared this week and a handful of these images will be going up in the TD Bank Tower in downtown Regina, Saskatchewan as part of a new installation.
So, about that mantra, "make your work discoverable" ... turns out it's now working on the stuff that even I'd forgotten about.
Edited by Editing Luke @ 8:00 AM No comments :