I Need Your Vote!! 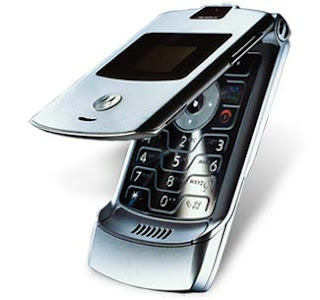 Hey Folks!! I've entered a video contest here in Saskatchewan called Cell-ebrities that's being put on by the provincial phone company (Sasktel). All you had to do was make a video that had something to do with cell phones and then upload it to their site for a chance (after judging and public votes) to win a grand prize of $5,000. I've made a video called Give It Time, and now i need your votes to help it get noticed.

Being a post-secondary student I could use the money for another semester, and considering that I'm a film major this contest seemed like a fun assignment to take part in regardless. This stage in the competition is just about sharing your work and creating buzz for yourself to be selected as a finalist. The contest officially wraps at the end of December, at which time finalists will be chosen.

Still, your votes at this stage could help my film get recognized and give me a better chance at making the next round. You can cast a vote once every 24hrs.

TO VOTE FOR 'GIVE IT TIME' CLICK HERE:
http://www.cell-ebrities.ca/site/node/124

My friend Tyler also has uploaded a video called 'GILLIGAN' so i encourage you to check out and vote for his film as well. To see it click here:
http://www.cell-ebrities.ca/site/node/119
Edited by Editing Luke @ 3:03 PM 6 comments :

See my updated review of Almost Famous by clicking the image below. 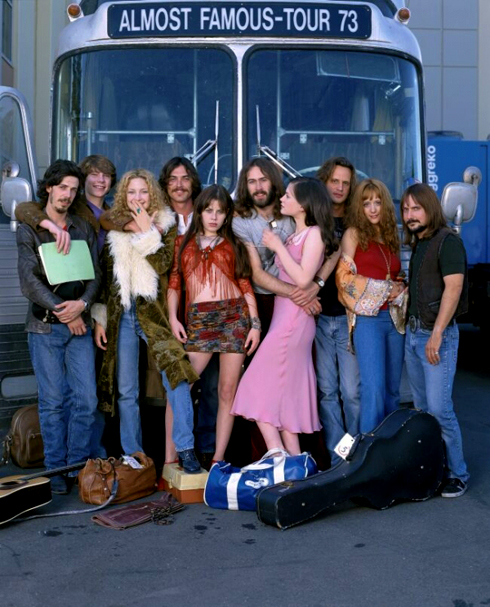 Sorry folks! I've been busy working on a couple new projects so I've been neglecting my blog. I'll try and get back in the swing of things soon, but with the holiday season fast approaching there are a few things i want to finish so i can share them when visiting with family and friends. In the meantime here is a mini Editing Luke film fest with a few random projects from the last few months.