In an alternate timeline I'd be celebrating the completion of "Your Cinema Needs You", my latest feature length documentary, this one about the Monarch Theatre in Medicine Hat, Alberta. In production since the beginning of 2022, the project entered post-production this summer and had originally been scheduled for completion by the end of August. Well, that didn't happen. 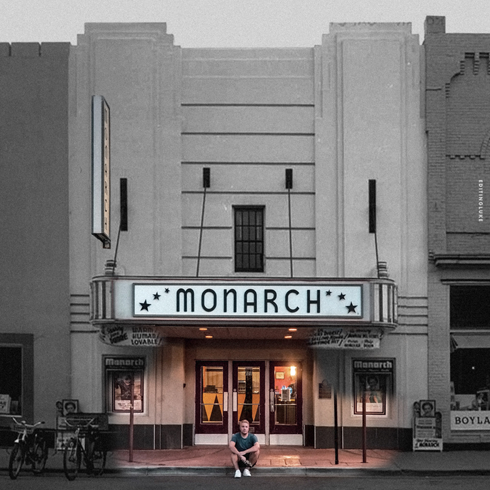 Overall, early reception to teasers, previews, and behind the scenes images from the documentary have all been well received throughout production and there's no question that a lot of progress on this story has been made over the last few months. While nothing has gone wrong per se, it just became clear in early assembly that there was a lot more material to go through and distill than was feasible within the existing timeline - particularly because as it turned out I'd amassed enough material from this 110+ year history to make a mini-series.

The newly revised timeline will still see the documentary completed this year, but there's still a lot to do and a lot of uncertainty about what may actually happen to the Monarch Theatre in this time. Everyone is still being pretty hush-hush about what may "officially" happen to this old cinema. That said, as things continue to be refined and take shape I'm only getting more excited to reveal the incredible amount of effort that's gone into producing this story.

"Your Cinema Needs You" is going to be amazing! With any luck we'll be able to debut it at the Monarch Theatre upon its completion. Please stay tuned for further updates. 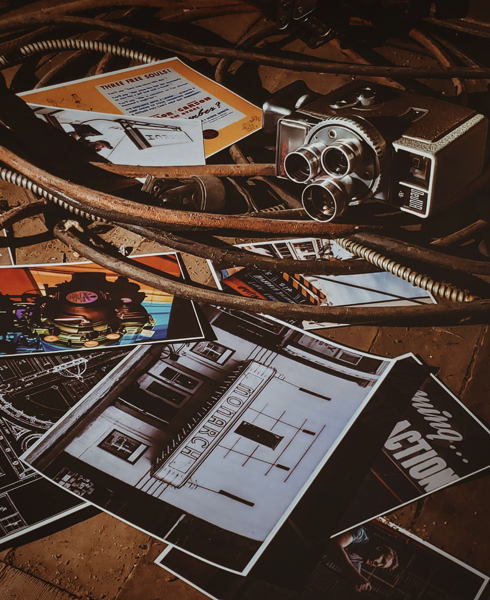 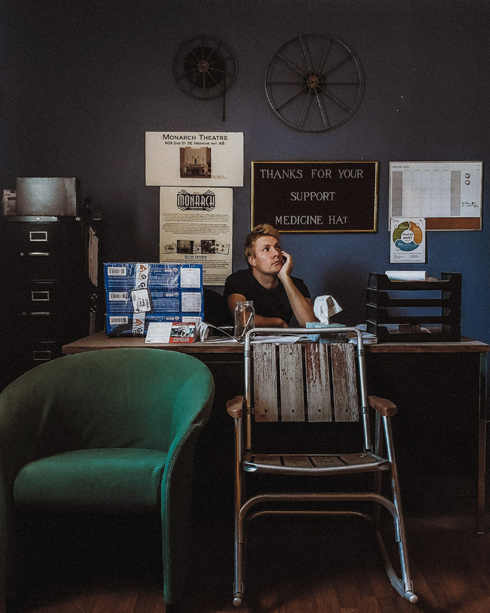 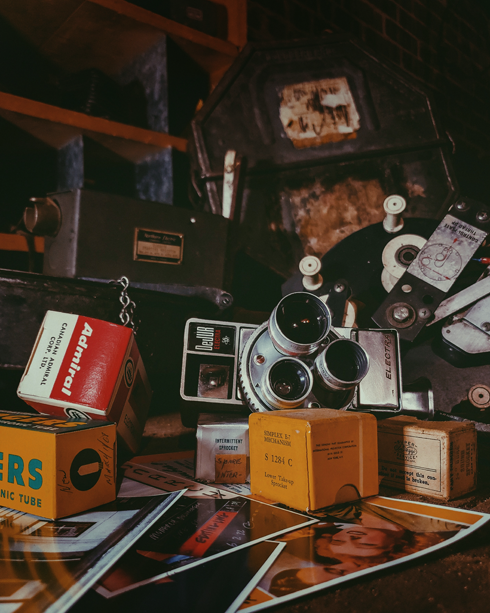