OUE Skyspace, and its star attraction the Skyslide, was a relatively short-lived observation deck in downtown Los Angeles, California. Opened in 2016 in the iconic U.S. Bank Tower (formerly the Library Tower), OUE Skyspace closed at the start of the pandemic and never reopened. 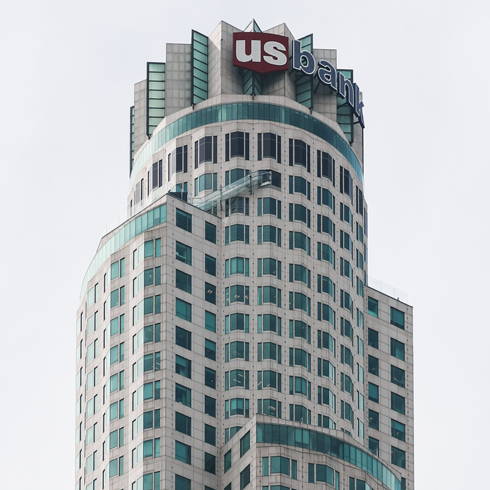 OUE Skyspace offered an open air observation deck inside one of California's tallest and most recognizable towers in the Los Angeles skyline. The Skyslide, a clear slide out the side of the building, also provided a nice gimmick to attract tourists. Although truthfully, riding the Skyslide was so brief that you couldn't even take in the view while doing it.
When the U.S. Bank Tower sold in late 2020, the new owners decided that they would not reopen the observation deck and would instead convert the space back into commercial real estate. While the potential for this attraction seemed underutilized given that downtown LA isn't exactly where tourists spend much of their time, it's difficult to judge how popular OUE Skyspace really was.
Since I first saw Independence Day as a kid I'd thought about how cool it would be to visit the top of the U.S. Bank Tower in Los Angeles. So, while I'm sad to see OUE Skyspace go, I am glad that (purely by coincidence) I made it just in time to experience the view. 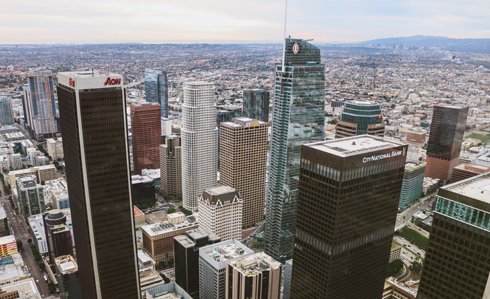 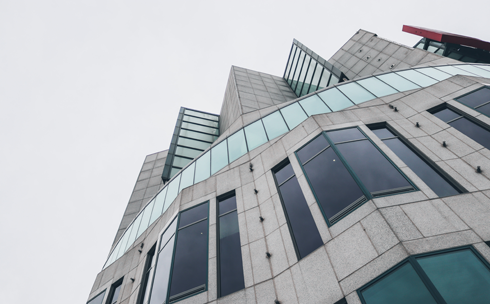 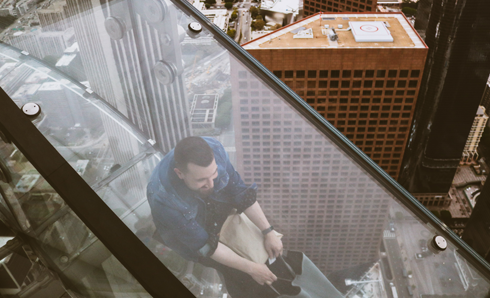 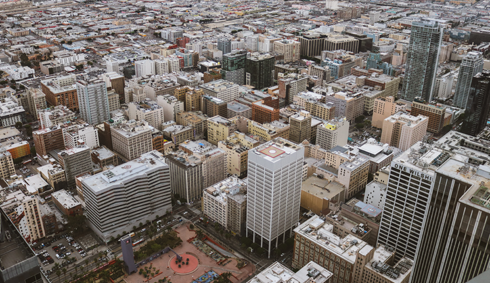 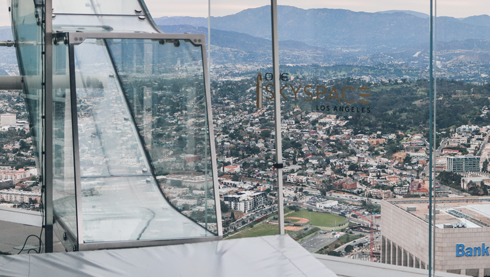 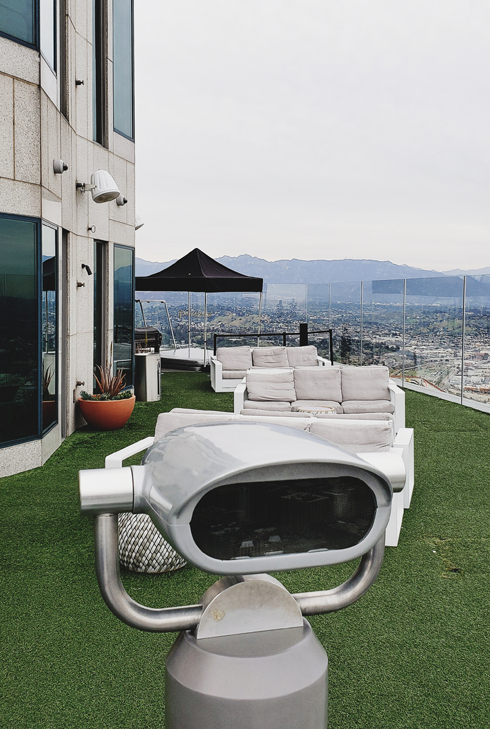 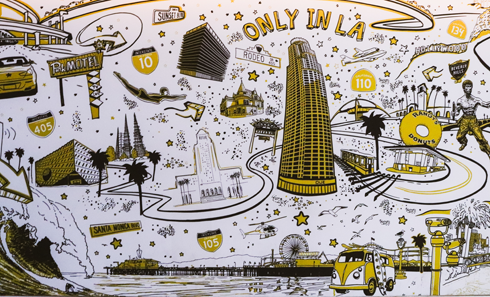 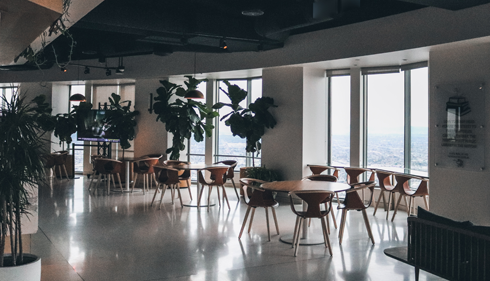 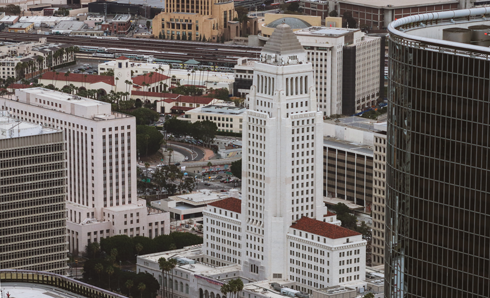 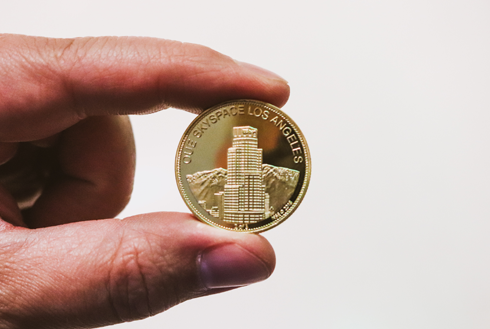 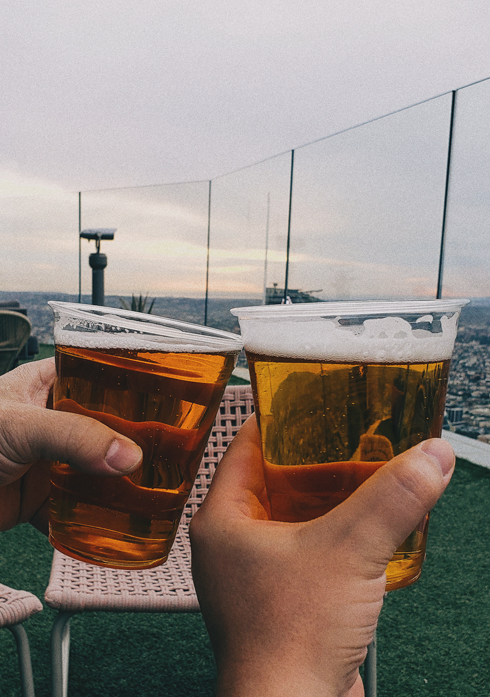 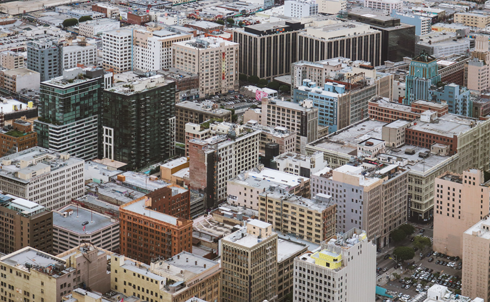 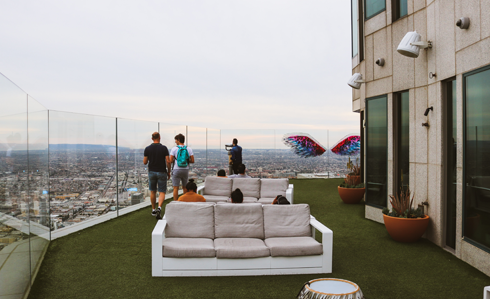 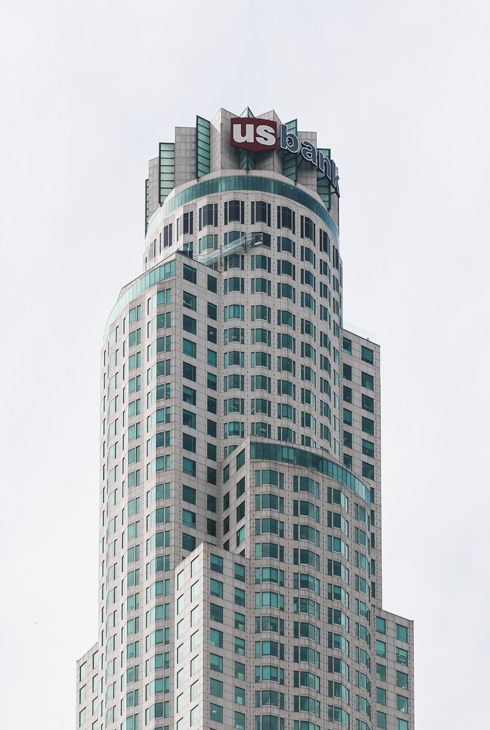 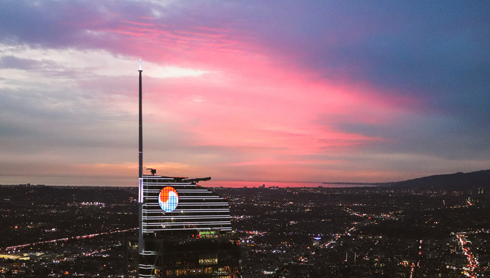 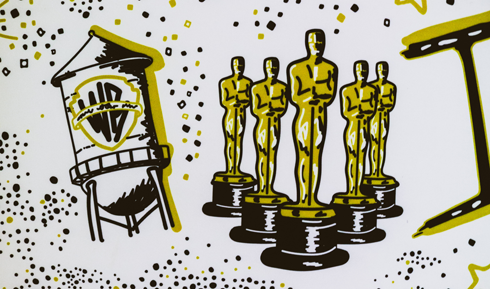 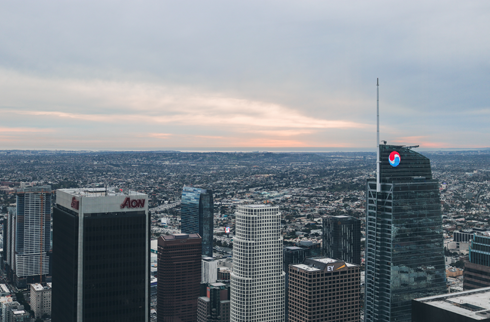 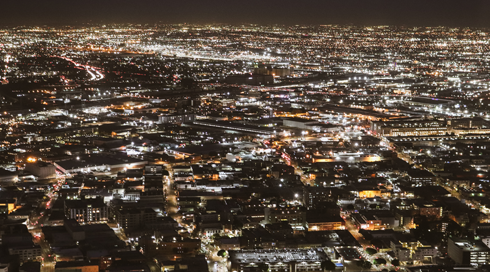 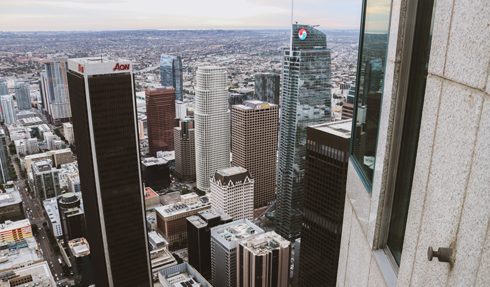 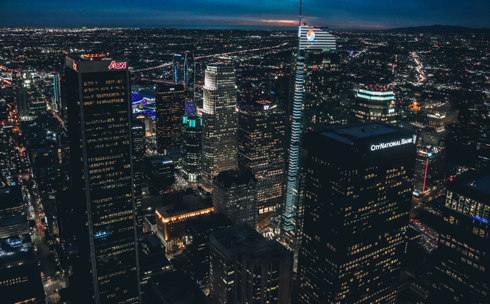 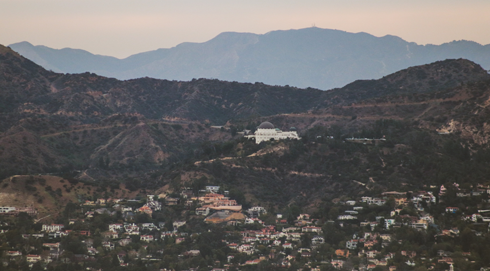 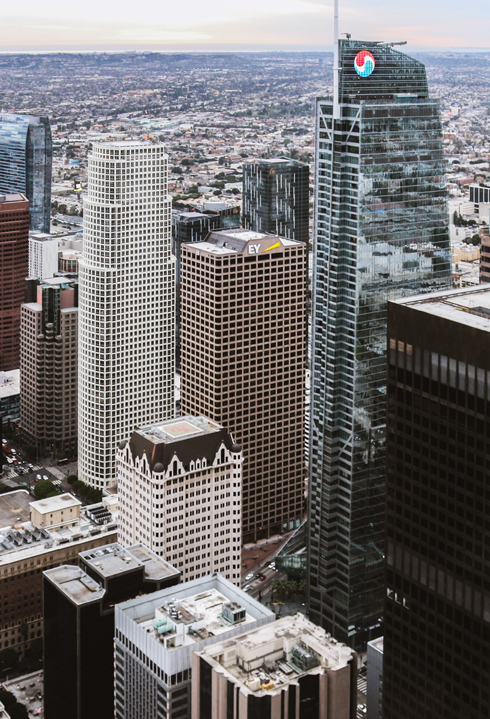 Working on long form documentaries requires being a bit ruthless with how much you have to cut. After 3 weeks of review about 90% of the raw interview footage has hit the cutting room floor and it's still too much to fit into a feature length edit. It's a process.

That said, I'd like to think it's an indication of how much fun filming was that I have so much material to comb through. More quick updates to come as assembly of the Monarch documentary kicks into high gear through July. 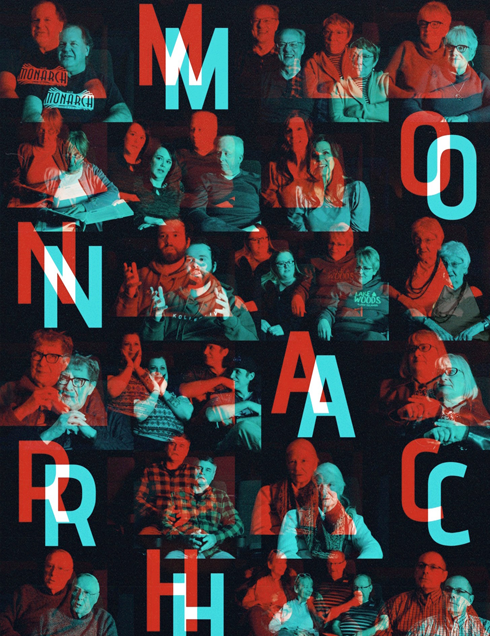