Currently in its second month of principal photography, my latest documentary featuring the Monarch Theatre in Medicine Hat, Alberta has provided some really memorable experiences so far. With hours of interviews shot and a deep dive into every space, cubby, and rafter of this old theatre, I'm already certain that I've uncovered a few untold gems in the story of this cinema that have never been formally documented or contextualized before. 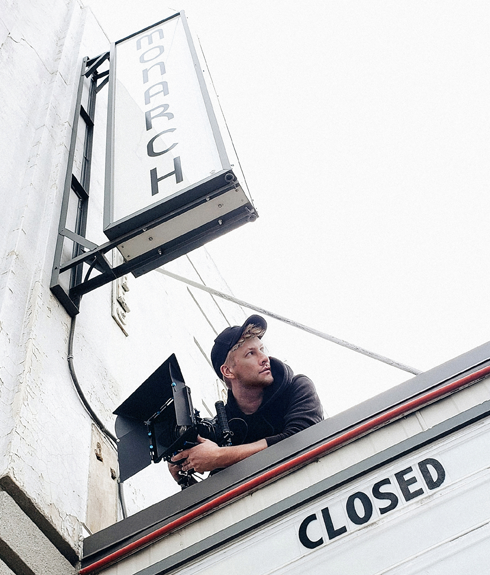 In addition to this being a story about one of the oldest surviving cinemas in all of Canada, what's been particularly interesting about the Monarch is how little material actually exists about it. Photographs, artifacts, records, etc. are few and far between so connecting the dots to go beyond the obvious has been a really involved, but fascinating undertaking.

While I'm saving a lot of the surprises for the finished documentary, I wanted to share a few of the production highlights up to this point:

There will be lots more to share in the weeks ahead, particularly as the project transitions into post-production in the spring. Follow the Editing Luke instagram for more regular updates and stay tuned for details about the release of this documentary later in the year.

If you have any information or memories to share about the Monarch Theatre (or any of the former cinemas in the Medicine Hat area) please contact me via my business site here.