Also known as the Herb Brooks Arena, this venue was built for the 1980 Winter Olympics in Lake Placid, New York. In addition to numerous events being hosted here, this arena is where the "Miracle on Ice" took place which saw the United States' 4-3 victory over the Soviet Union. More images from the Olympic Center here. 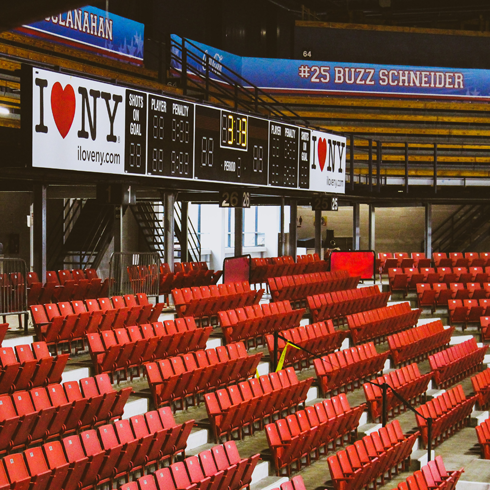 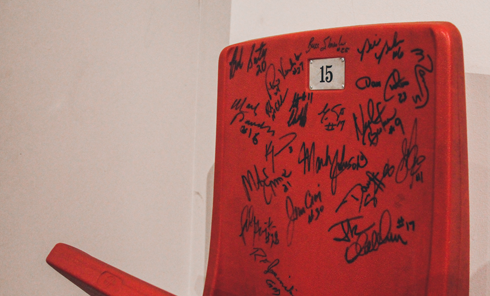 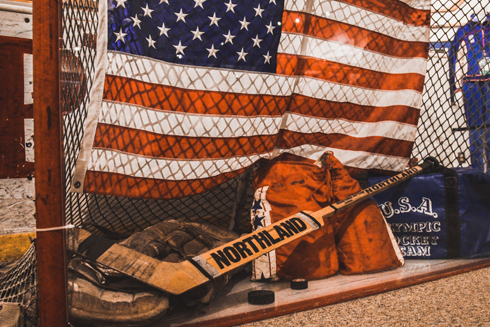 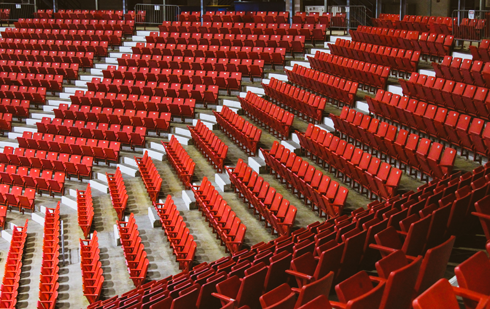 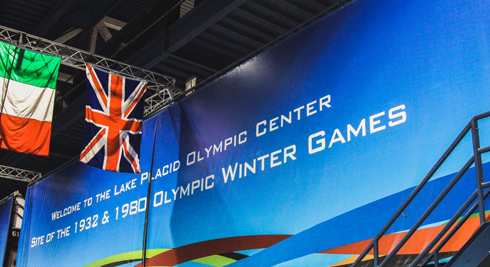 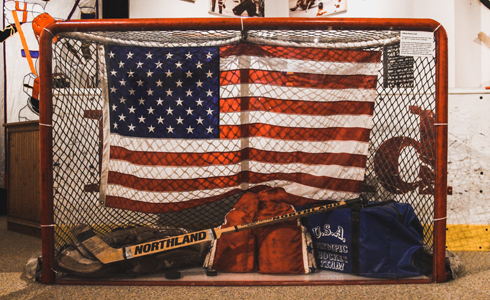 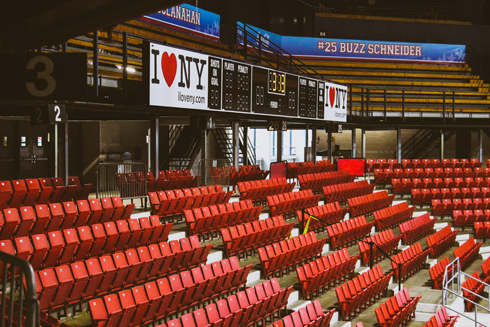 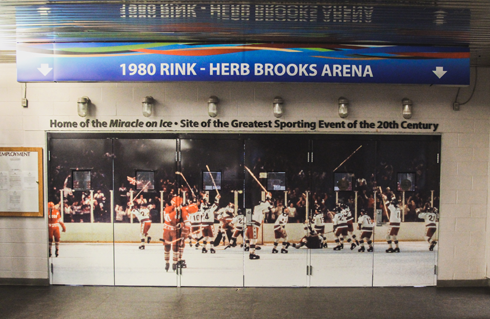 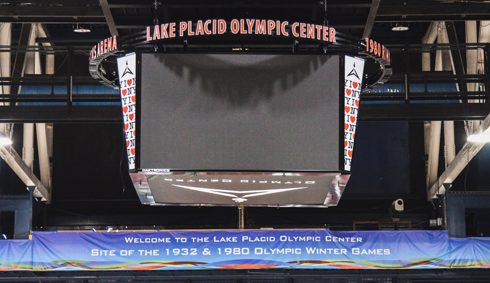 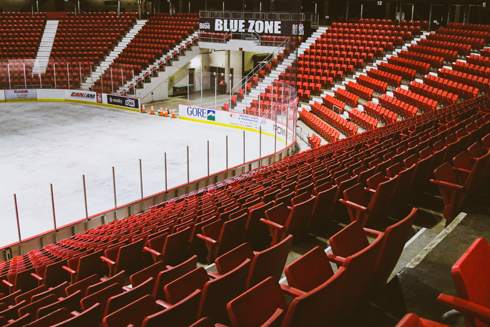 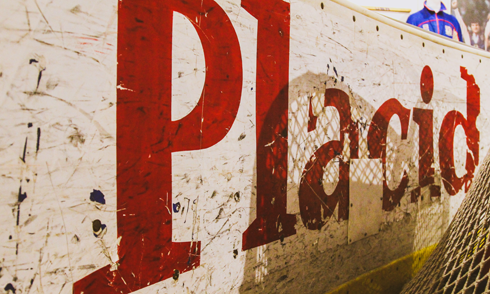