Fox Plaza, or Nakatomi Plaza to film buffs, is the setting of the 1988 movie Die Hard and the real life location of 20th Century Studios. Located in Century City in Los Angeles, California, Fox Plaza still attracts visitors today because of its prominent feature in the climax of Die Hard. Word is still out on whether the Christmas parties have improved here since the 1980s. 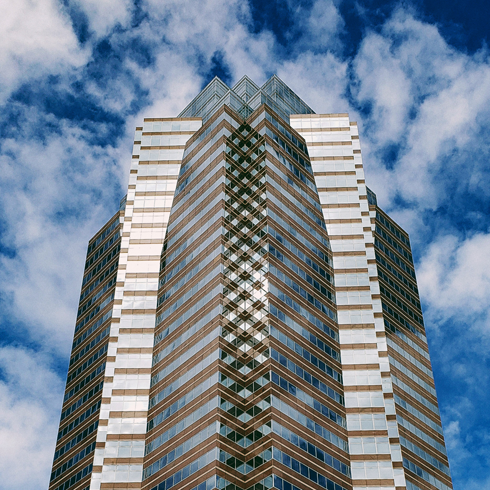 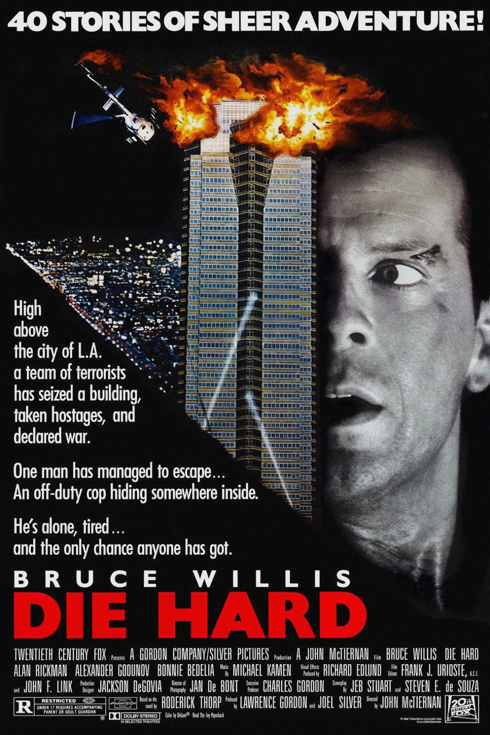 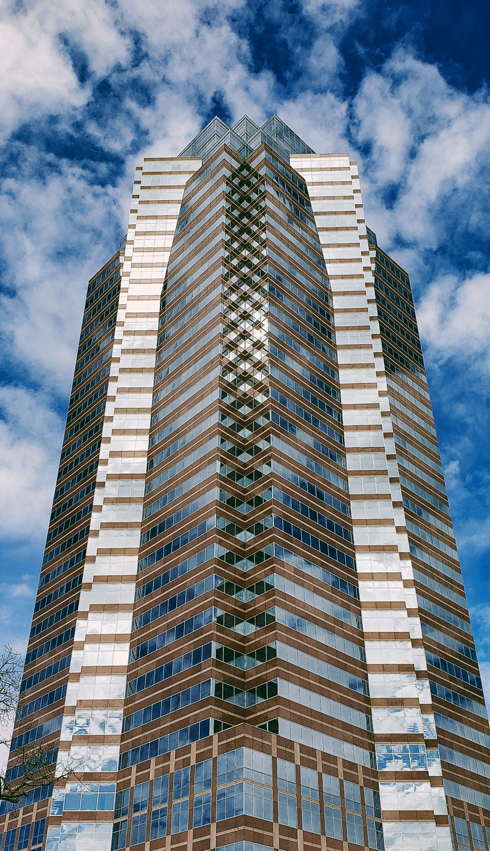 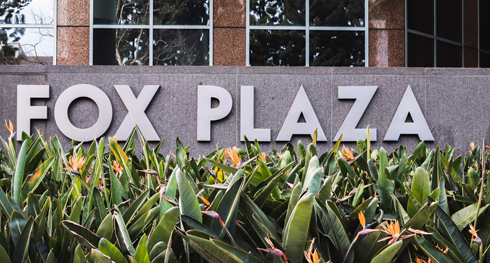 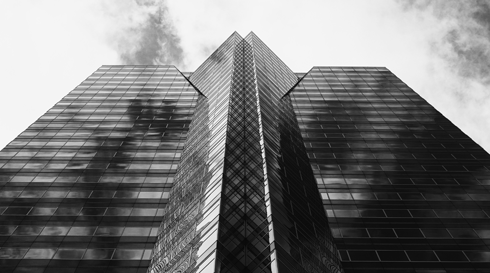 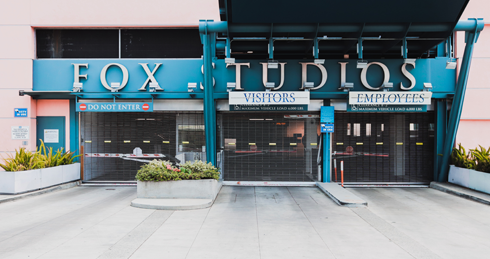