Can you tell me how to get, how to get to Sesame Street? Yes, I can! It's filmed here at Kaufman Astoria Studios in Queens, New York. Built in 1921, Kaufman Astoria Studios is home to New York City's only backlot, and has seen the production of hundreds of television shows and movies in its century long history. This area was designated a national historic district in 1978. 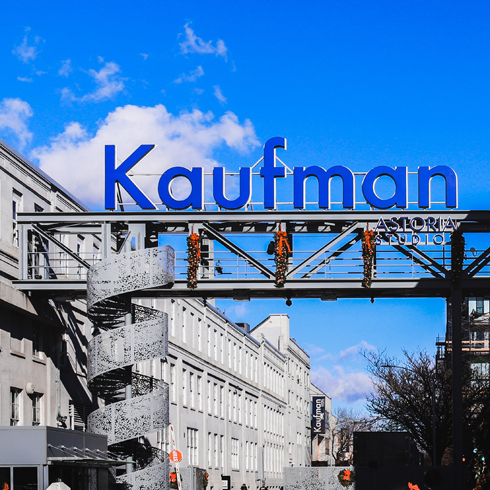 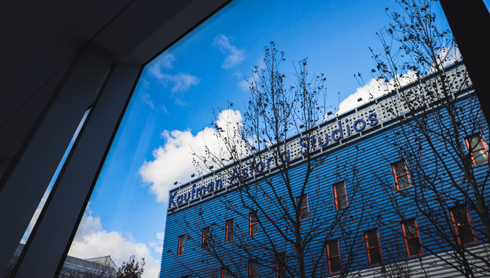 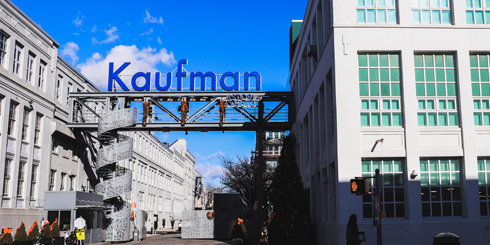 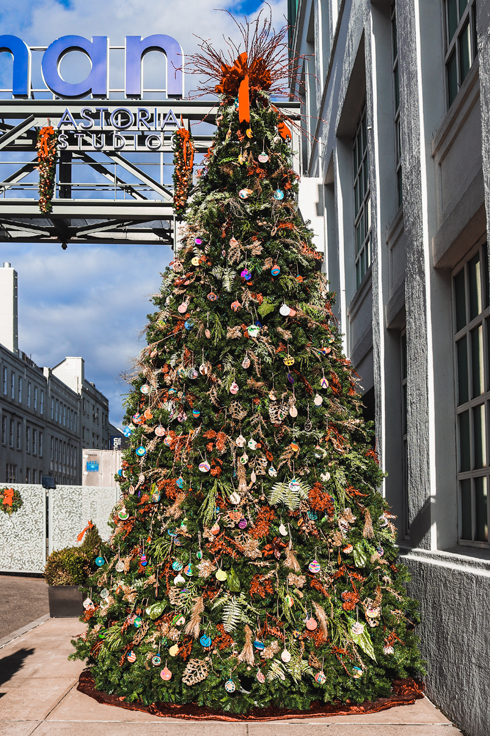 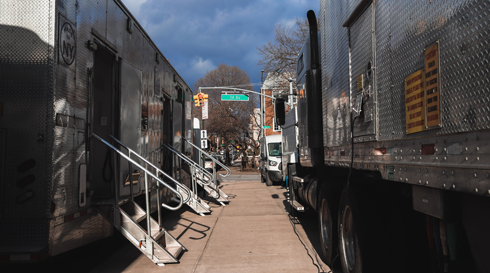 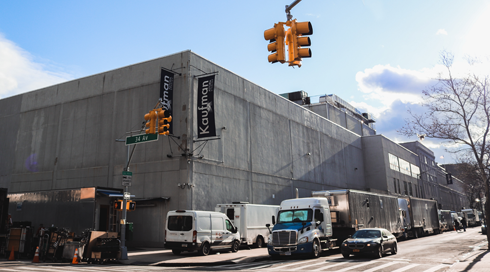 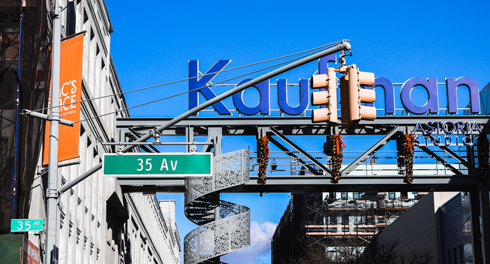