Opened and dedicated in 2004, the World War II Memorial in Washington DC is located prominently on the National Mall. Complete with a reflecting pool, 56 pillars representing the states and territories of the United States, and two arches representing the Atlantic and Pacific theaters, the World War II Memorial is dedicated to all of the Americans who served. 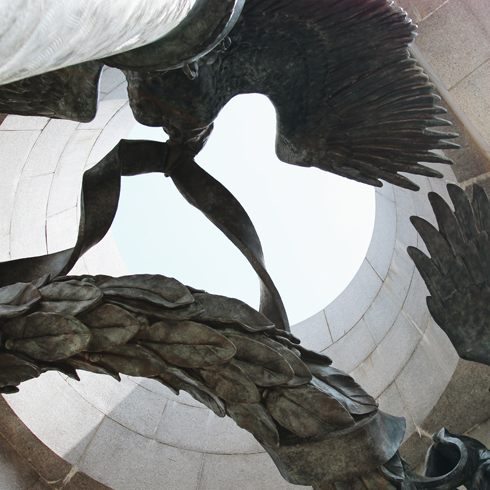 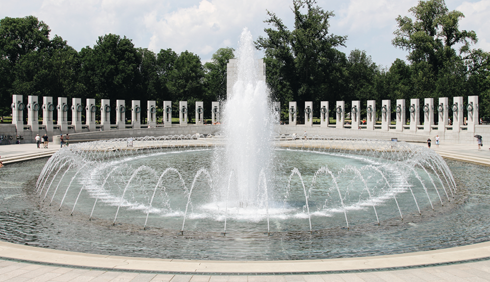 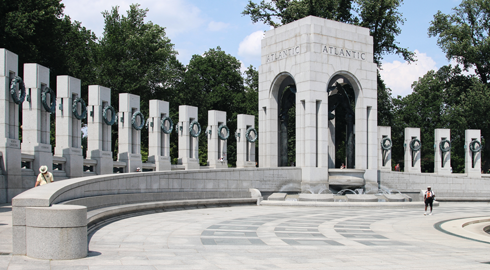 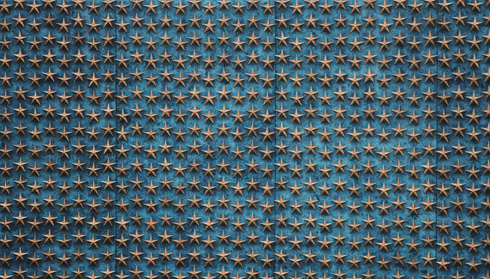 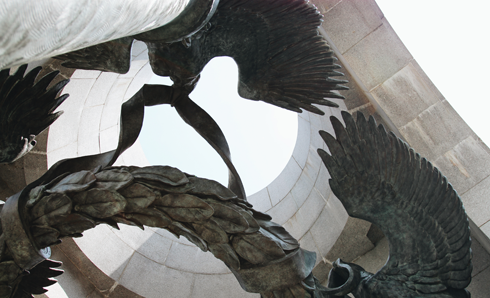 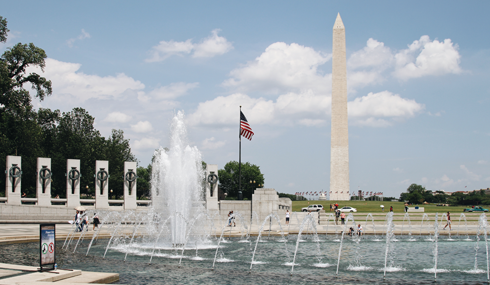 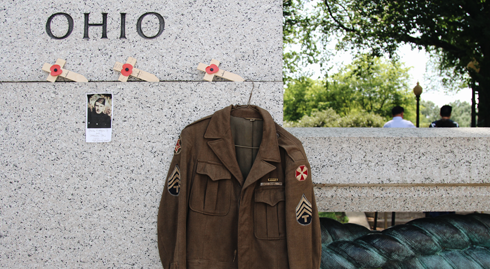 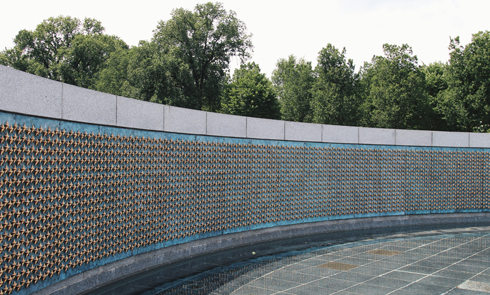 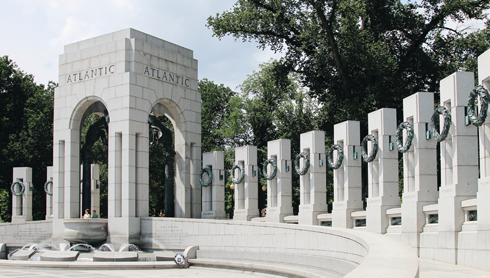 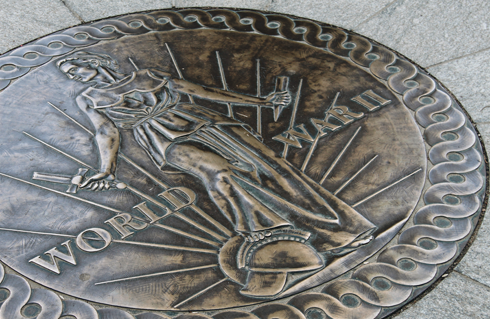 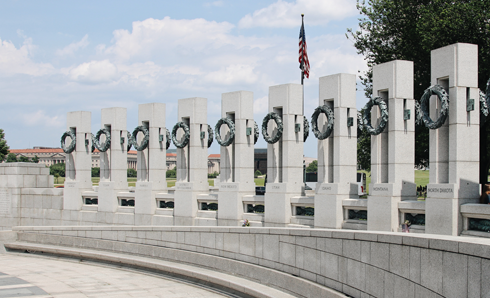