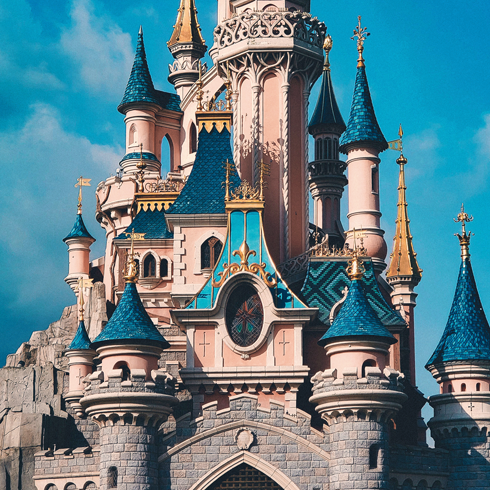 With Europe no stranger to authentic castles, some not far from Disneyland Paris, the imagineers decided to reconsider the symbol for what would become their 4th Disneyland park.

While Sleeping Beauty remained a source of inspiration, the overall look of the castle took on a more animated appearance than those in the United States and Japan. This new castle also included the addition of an animatronic dragon residing in an underground lair, giving this castle at Disneyland Paris a look and feel that was completely unique from the other parks. 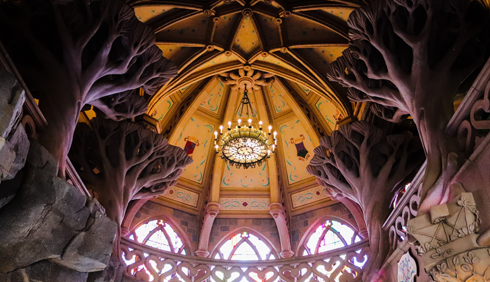 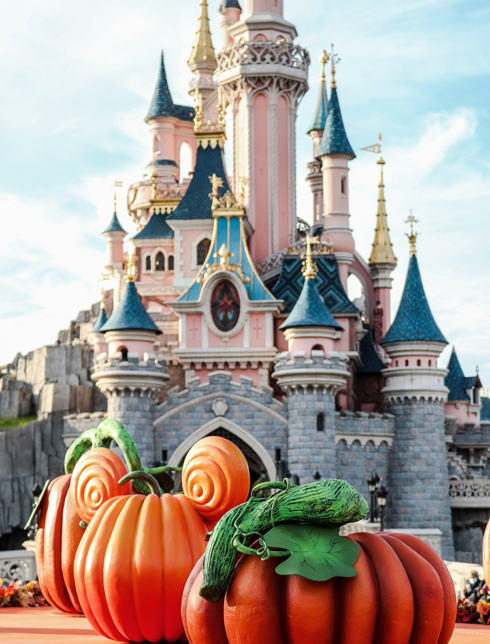 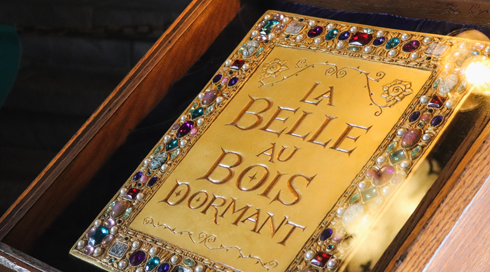 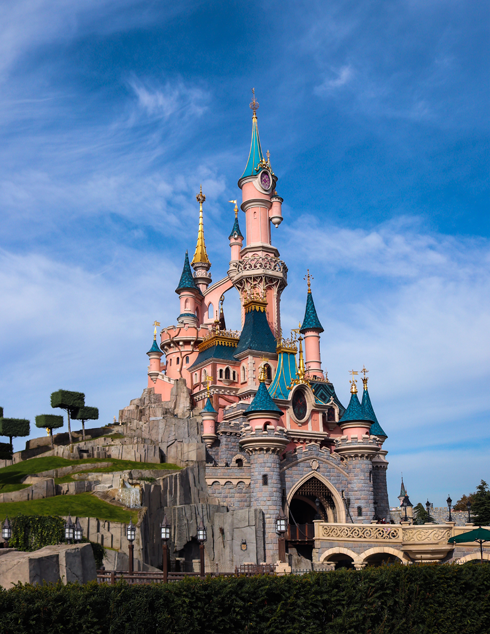 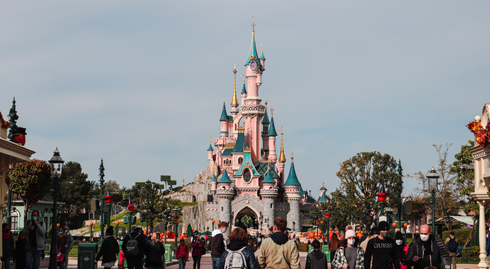 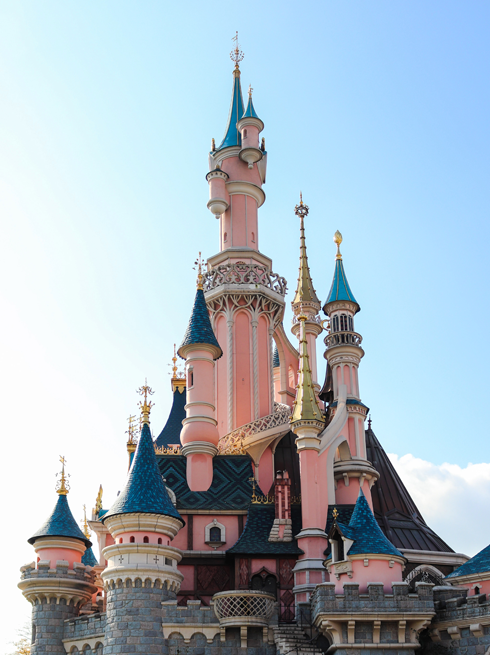 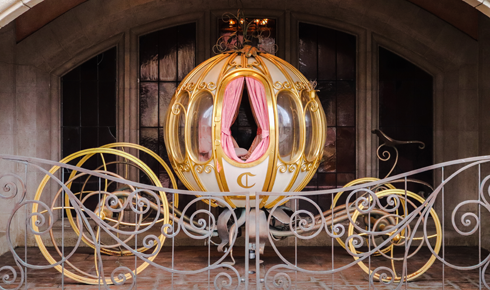 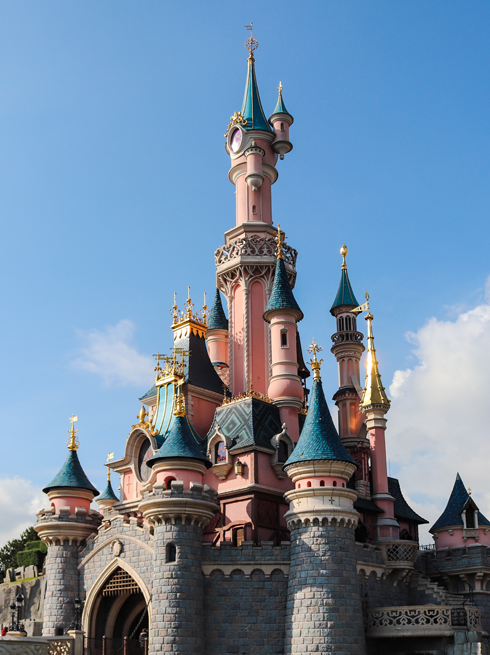 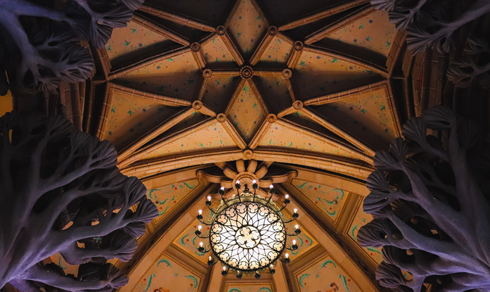