Constructed in 1904, the Ford Piquette Avenue Plant in Detroit, Michigan was the second home of the Ford Motor Company, and most notably the birthplace of the Ford Model T automobile. On the third floor in the northwest corner of the Piquette Avenue Plant was Henry Ford's office. It was here in 1907 that along with a small team of draftsman and engineers that plans were developed for a revolutionary new car that would end up changing the world. 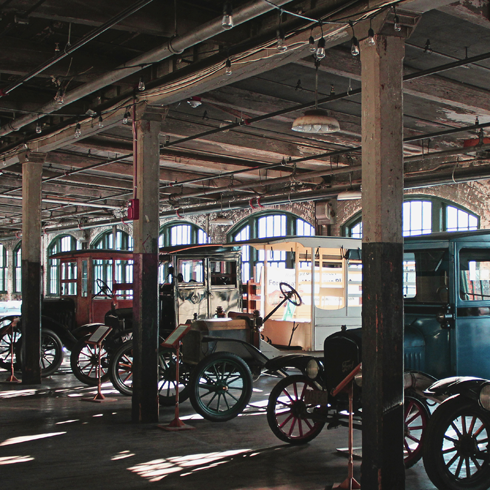 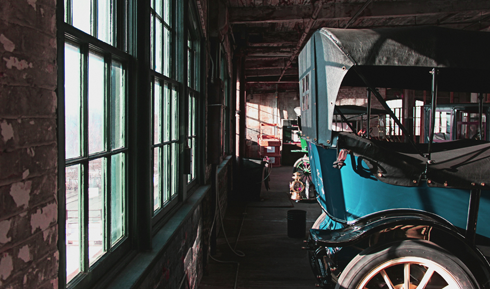 The first production Ford Model T was built at the Piquette Avenue Plant on September 27, 1908. Between 1904-1910, Ford assembled upscale Models B and K, and entry level Models C, F, N, R, S and T here. By 1910 however, Ford had already outgrown the factory after producing nearly 12,000 Model Ts at the Piquette Avenue Plant. Henry Ford then moved the entire operation to a new facility in Highland Park, Michigan.

At the new facility Henry Ford developed the moving assembly line in 1913-1914 which famously revolutionized manufacturing. The efficiency of production made the Model T the first affordable automobile and opened up travel opportunities to the middle class. Ford would go on to sell over 15 million Model Ts making it one of the best selling automobiles in history.
Today, the Ford Piquette Avenue Plant is a museum with an impressive collection of classic automobiles from the early years of Detroit's booming auto industry. Here you can see the iconic Model T up close and walk the same floors that Henry Ford once did. The Ford Piquette Avenue Plant is one of the oldest surviving automotive factory buildings in the world and perhaps one of the most epic museums for car enthusiasts to explore in person. 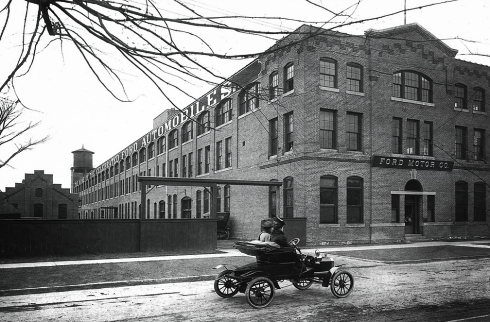 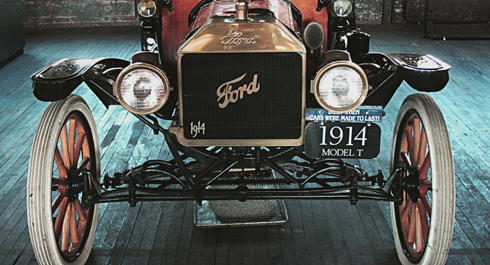 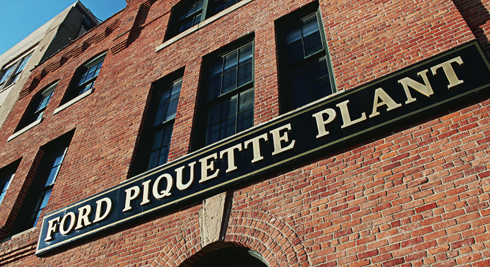 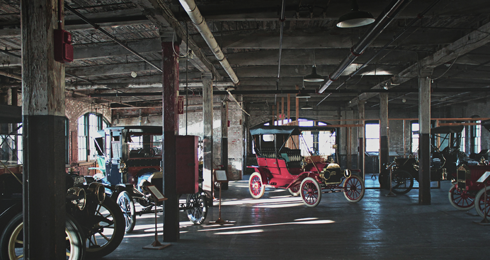 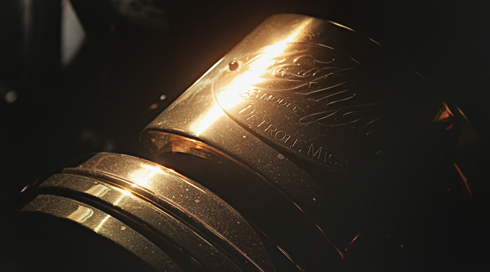 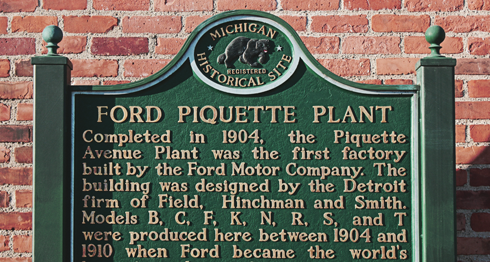 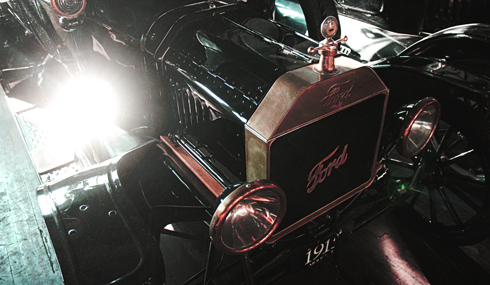 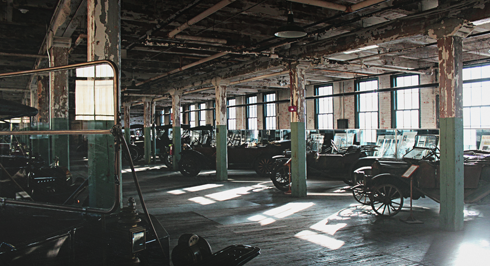 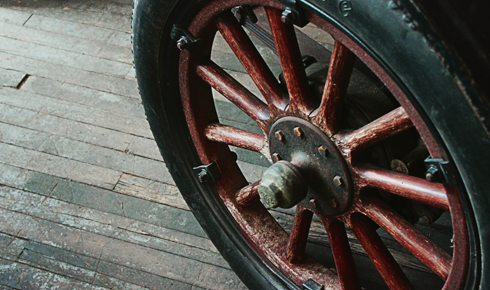 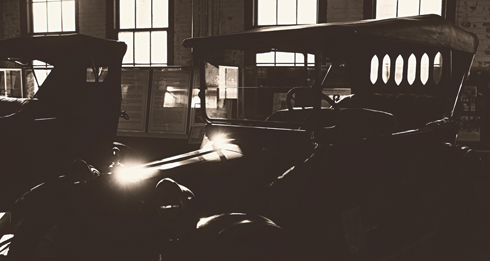 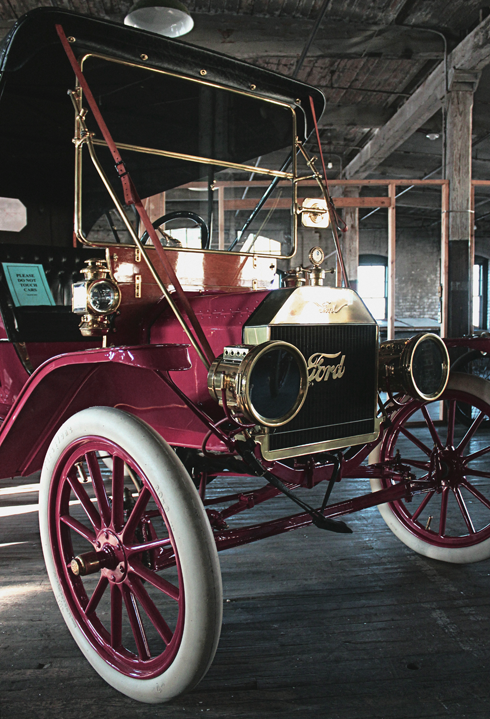 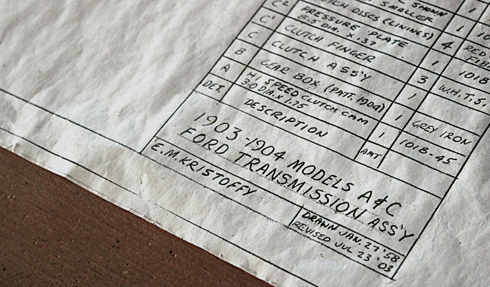 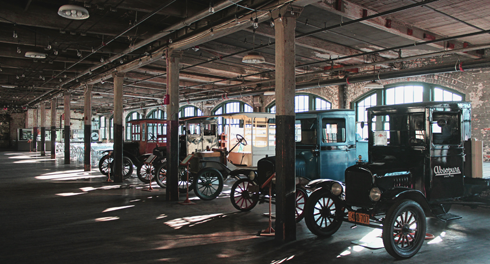 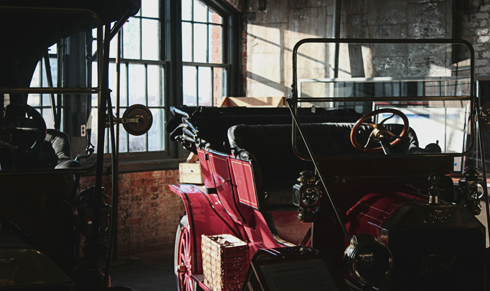 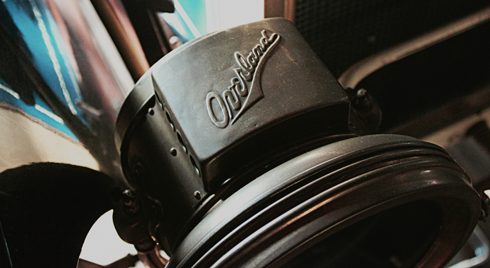 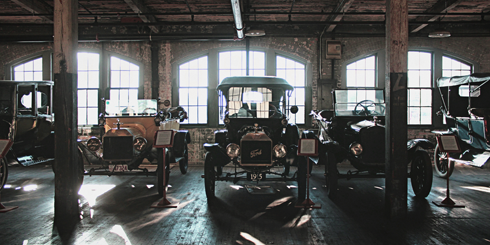 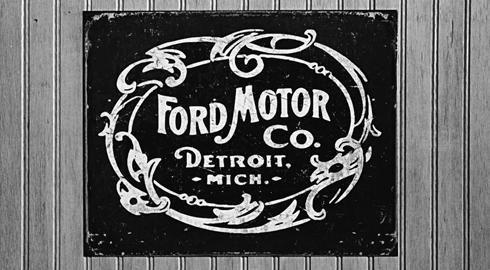 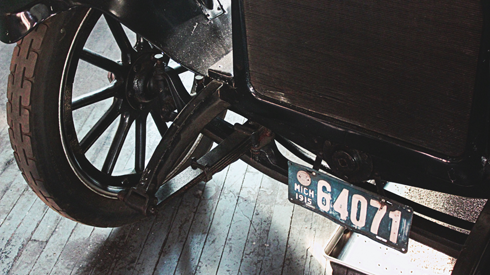 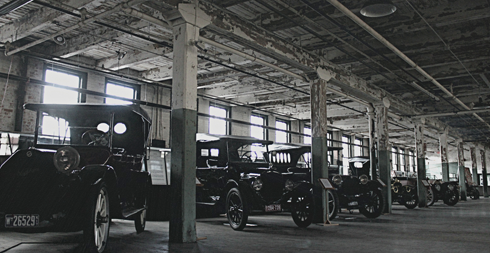 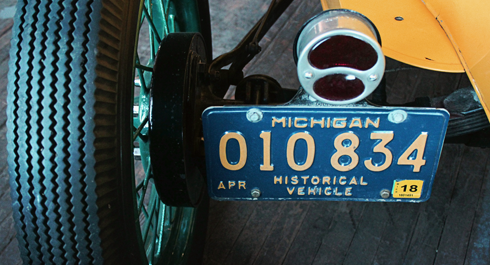 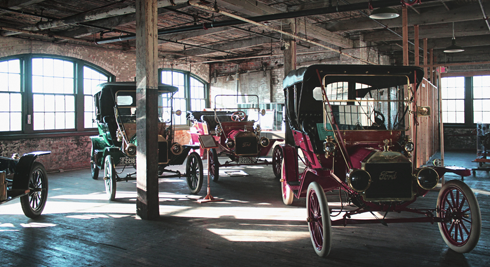 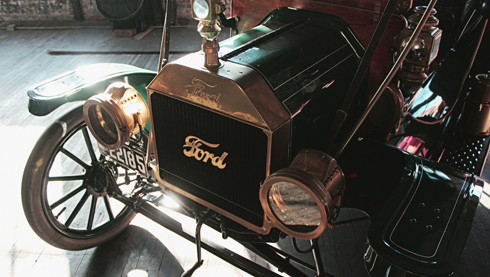 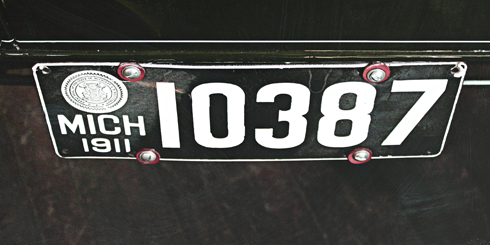 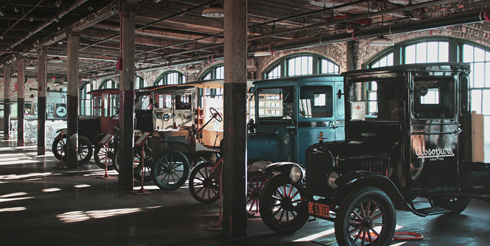 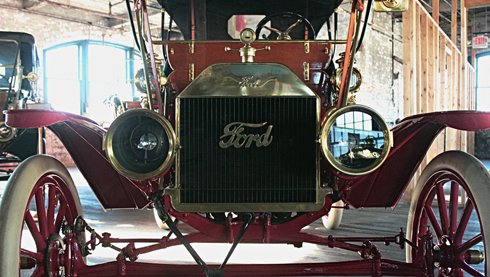