Opened in 2012, Tokyo Skytree is a broadcast and observation tower that upon completion instantly became a new symbol for the city of Tokyo, Japan. At 634 metres tall, Tokyo Skytree not only towers above every other structure in Tokyo, it is 2nd in height only to the Burj Khalifa in Dubai, and is twice as tall as the Eiffel Tower in Paris. 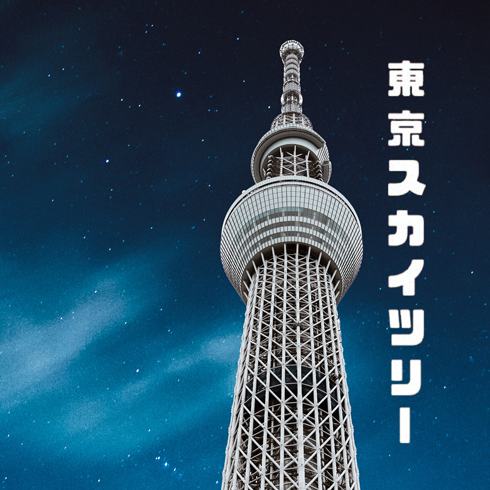 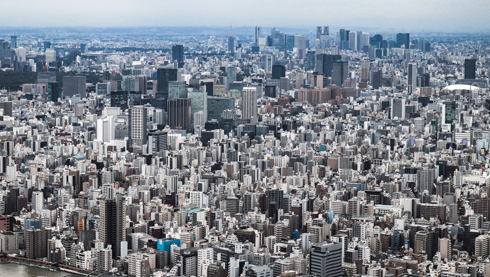 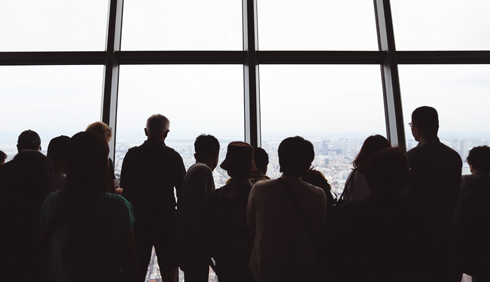 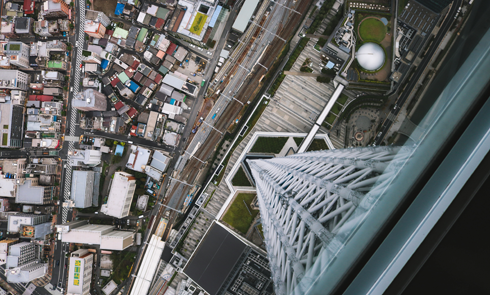 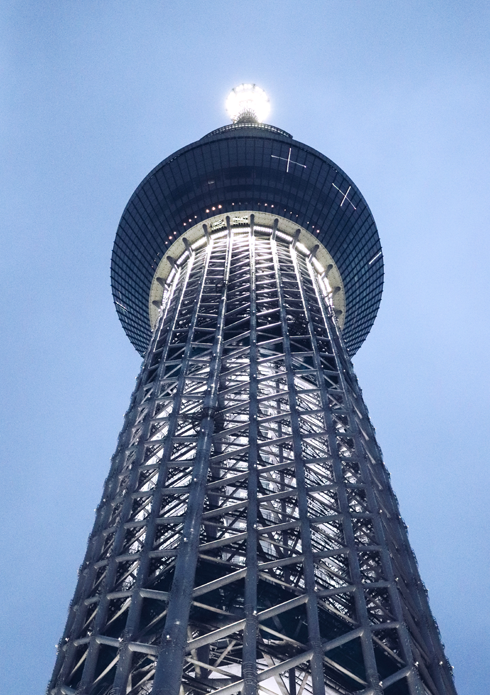 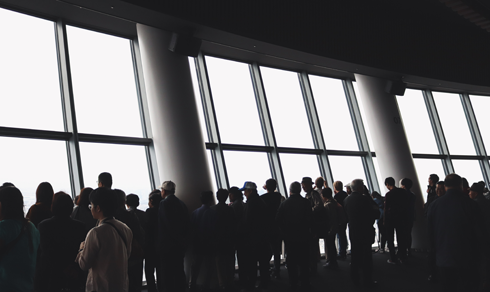 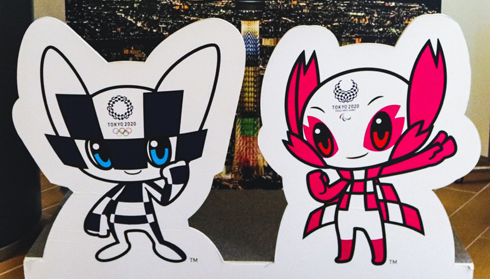 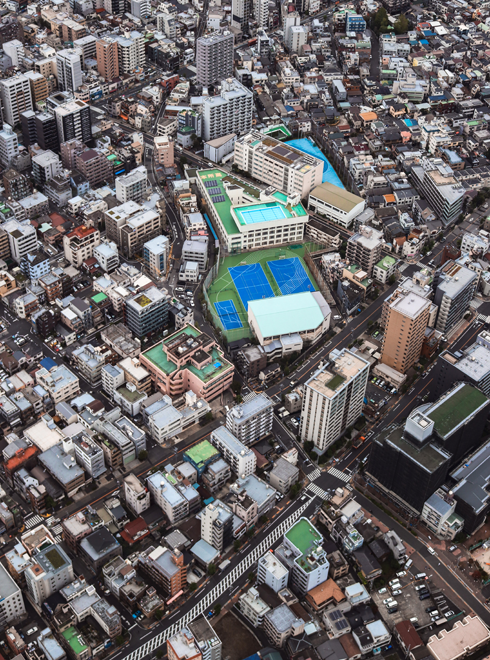 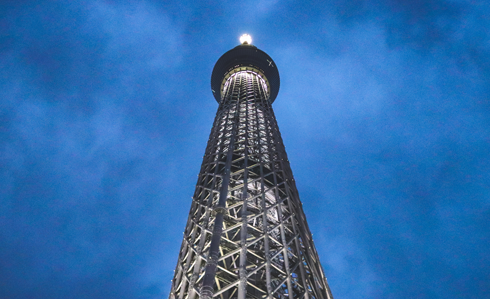 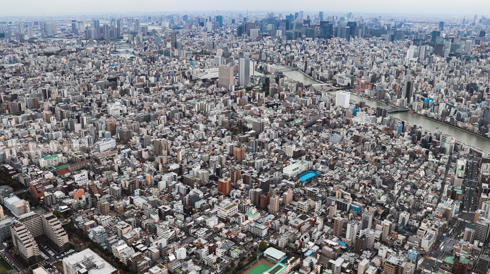 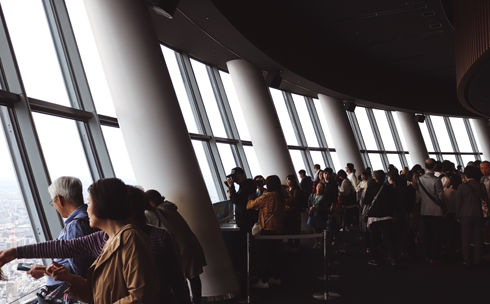 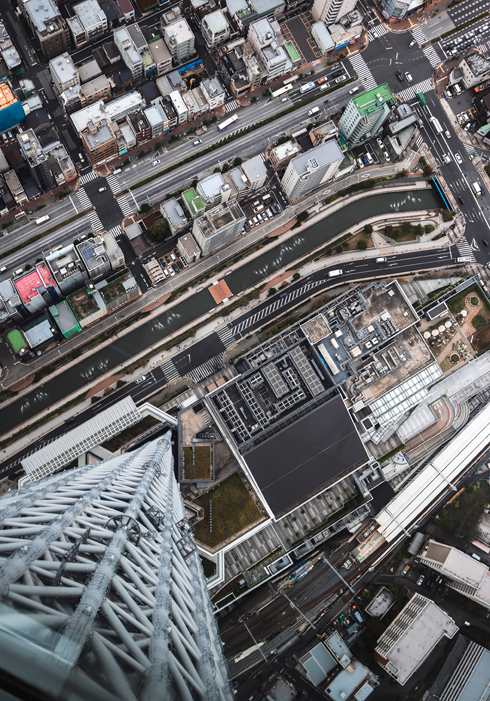 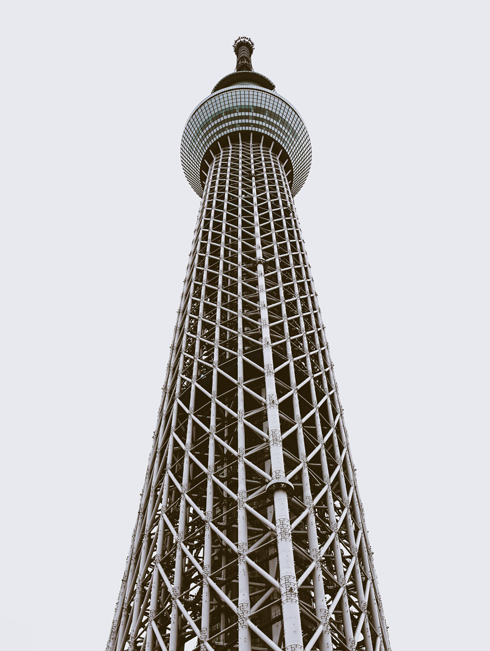 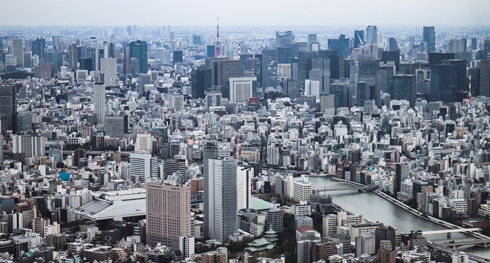 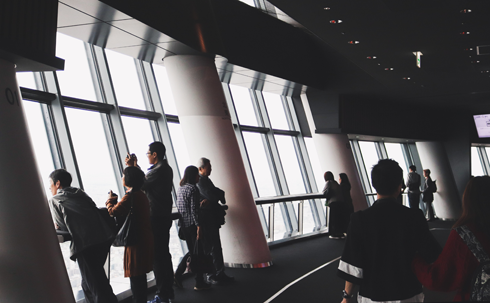 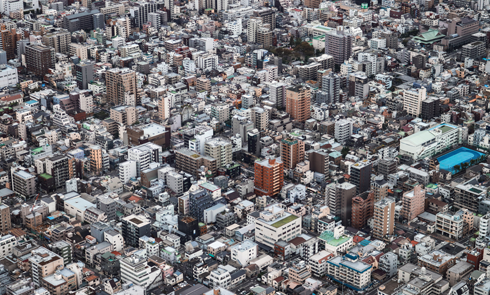 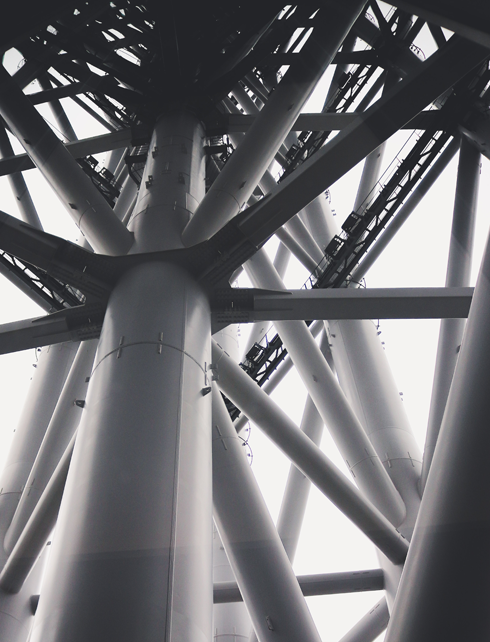 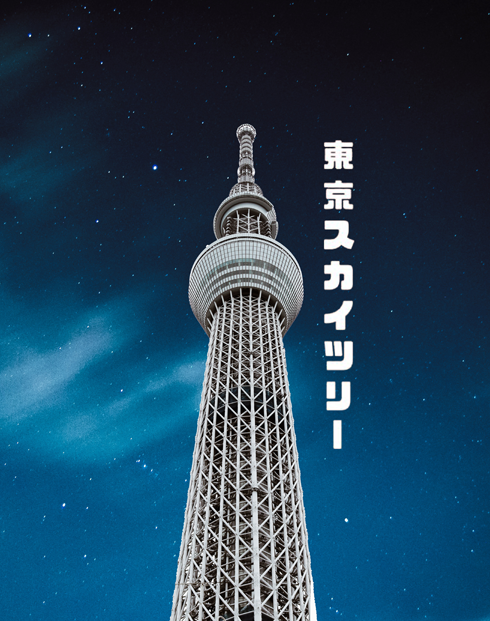