Located at the Museum of the Moving Image in Queens, New York, the Jim Henson Exhibition is an ongoing display featuring Henson's incredible career and the Muppets he created. 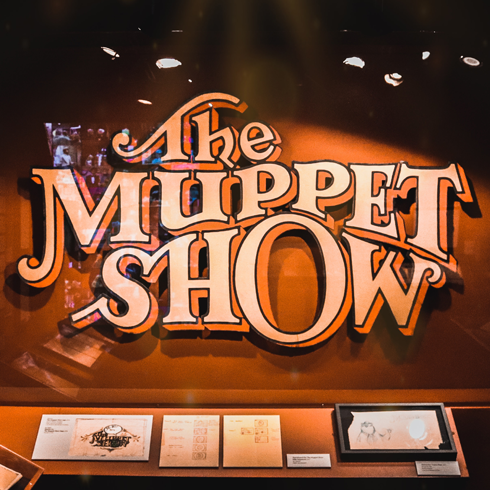 From Sesame Street to Fraggle Rock to the Muppet Show, the location of the Museum of the Moving Image and this Jim Henson Exhibition is no coincidence. Kaufman Astoria Studios is located just next door where countless TV shows and movies have been filmed, including Sesame Street which has been shot here since 1993.

I've been in love with the Muppets for as long as I've been alive, so seeing them in person, diving into their history, and visiting Kaufman Astoria Studios was a real dream come true. 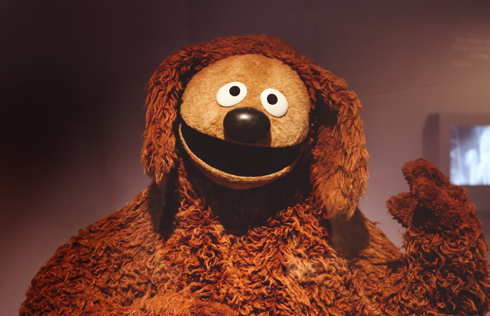 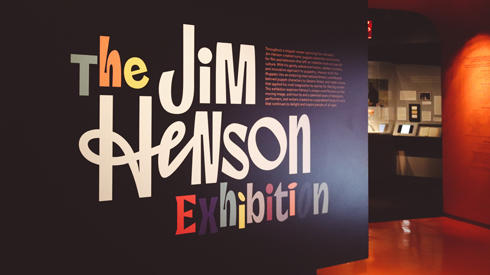 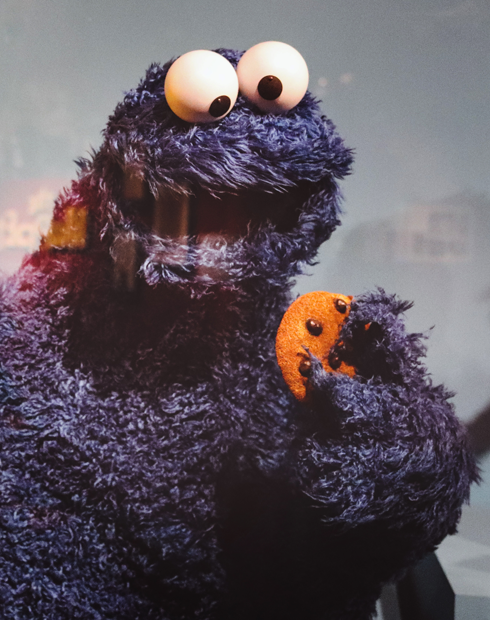 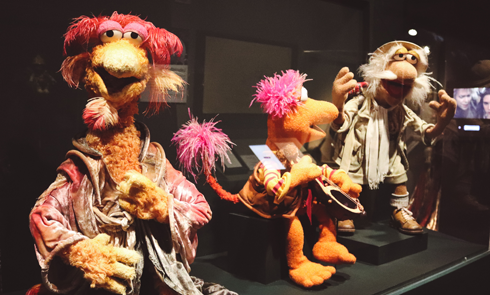 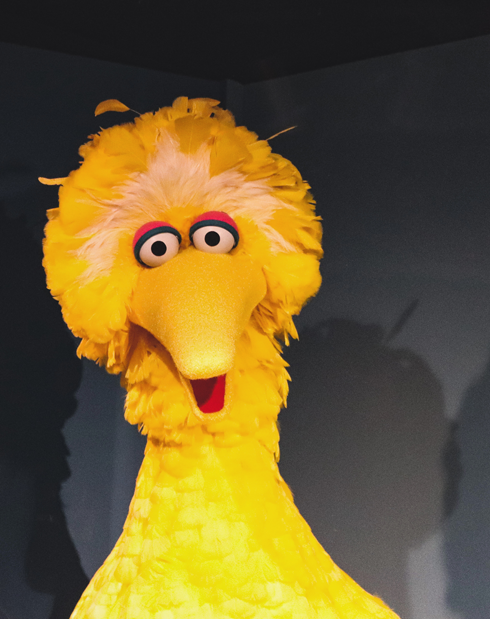 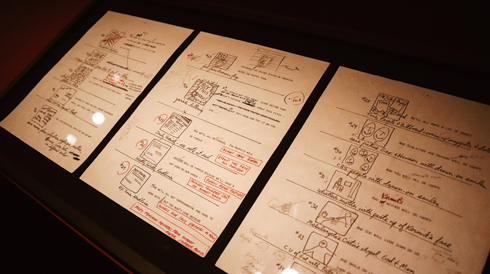 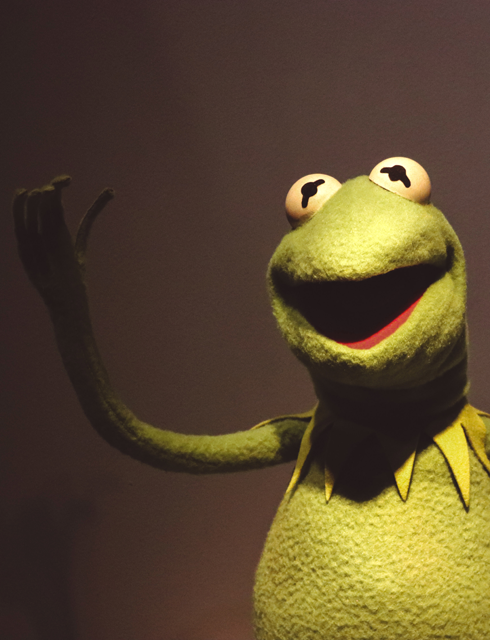 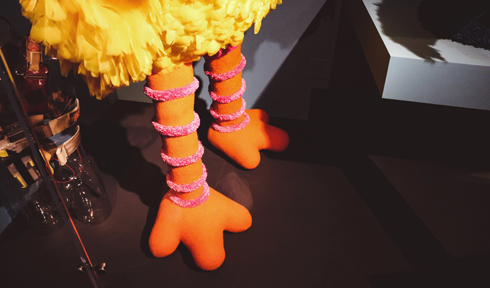 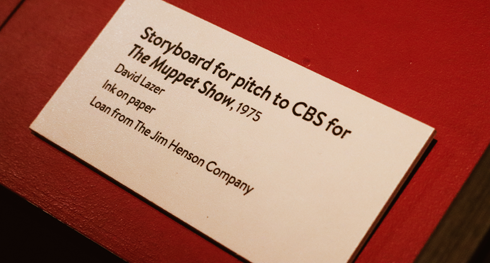 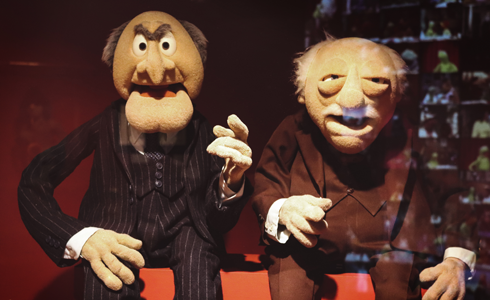 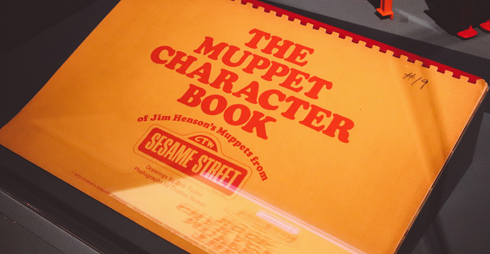 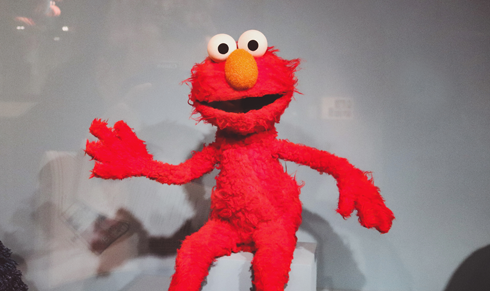 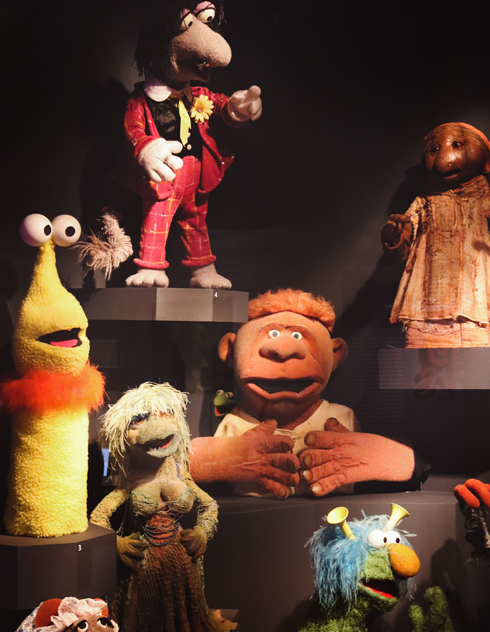 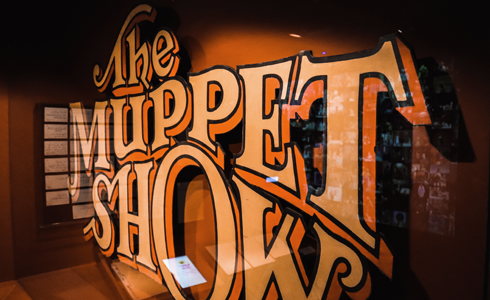 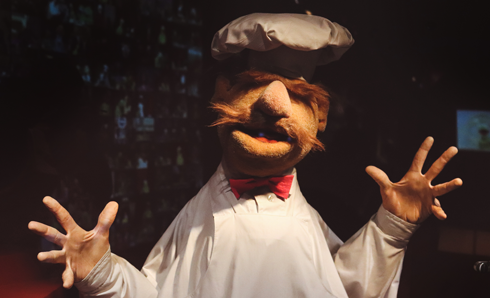 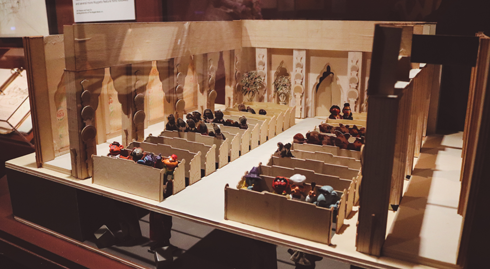 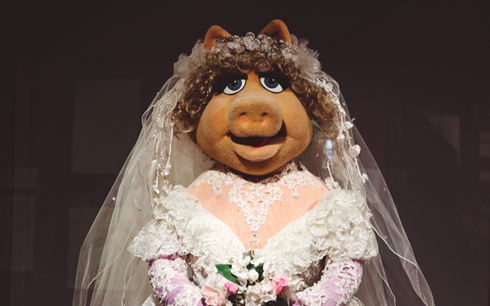 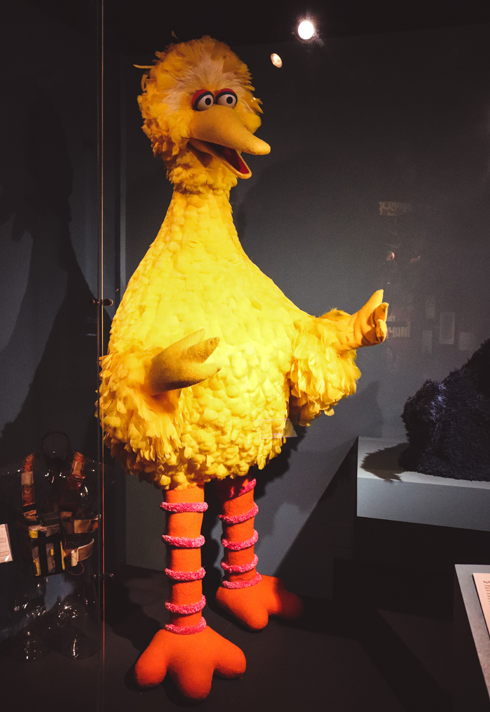 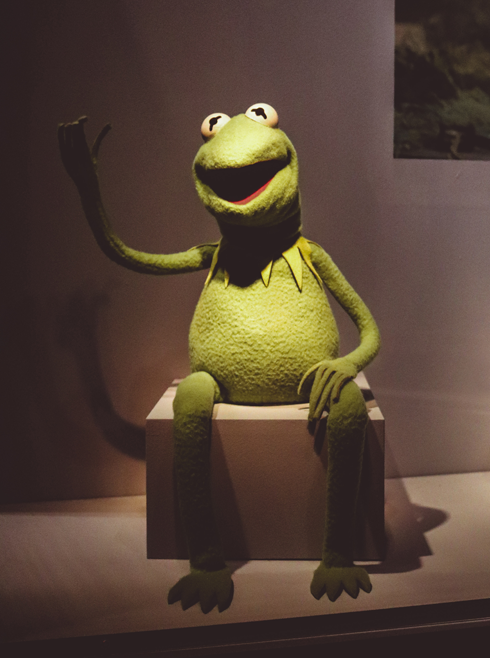 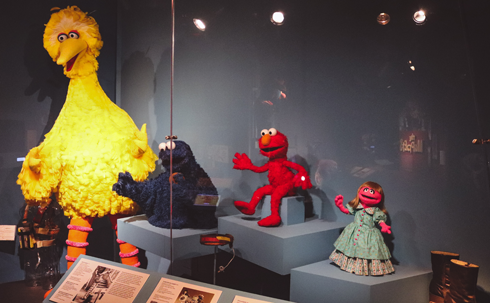 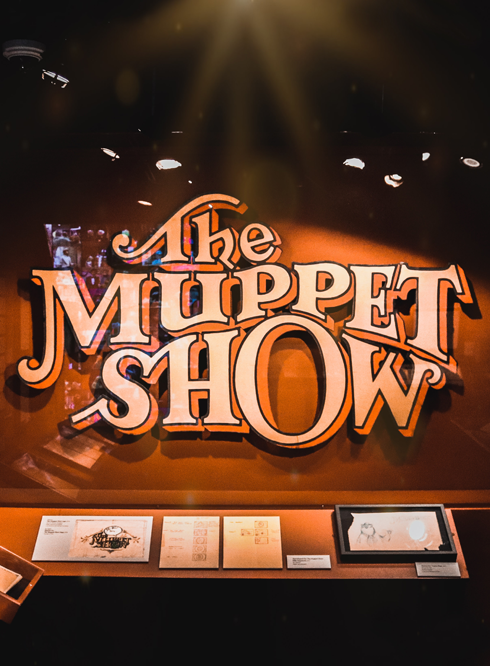