A geological wonder and the backdrop for Spielberg's 1977 science fiction classic, Close Encounters of the Third Kind, Devils Tower is an unmistakable landmark in eastern Wyoming. Flat on top and vertically lined, Devils Tower is also referred to as "Bear Lodge" and is depicted in Native American artwork with a giant bear clawing its sides creating its distinct facade. 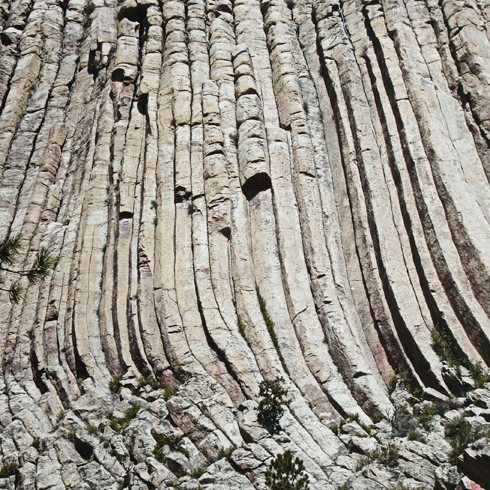 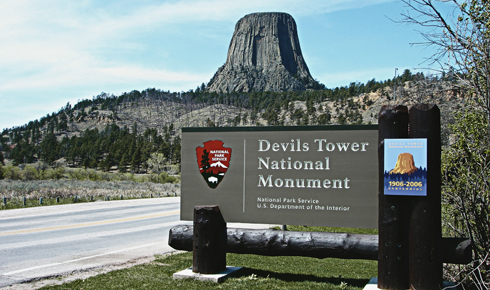 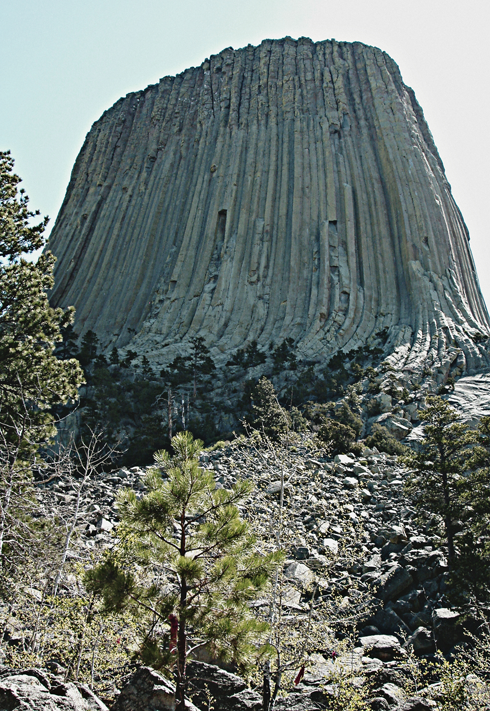 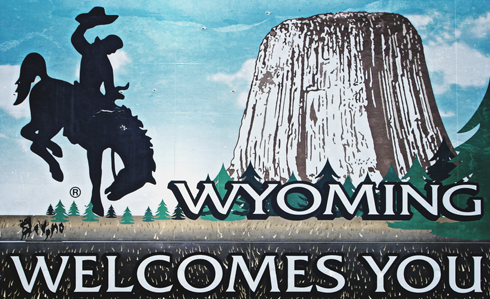 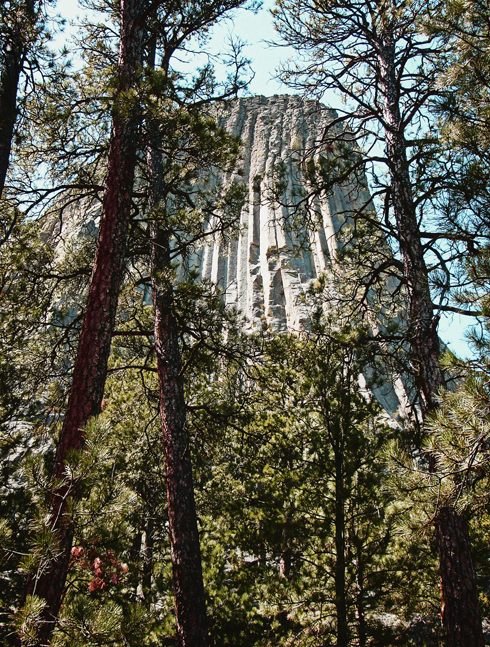 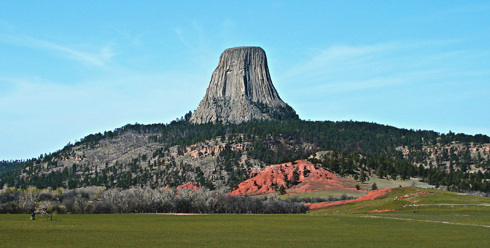 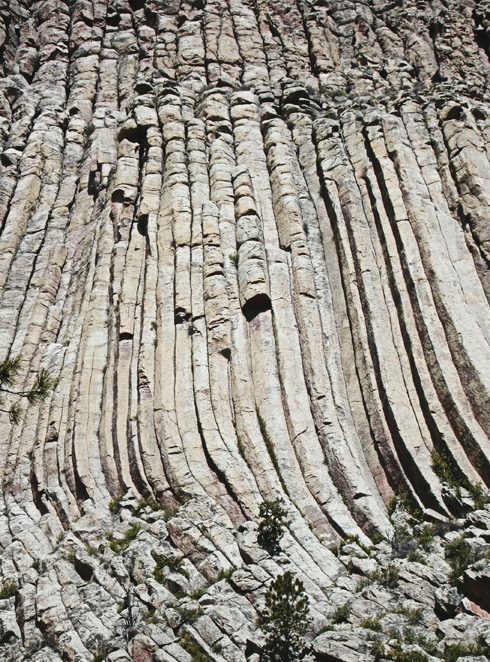 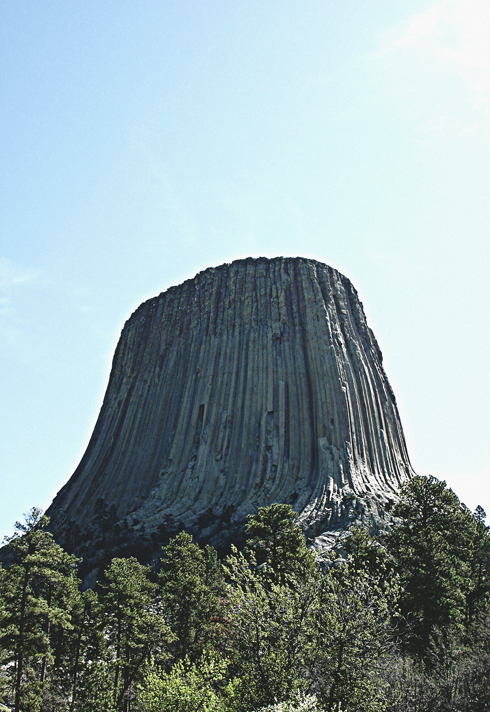 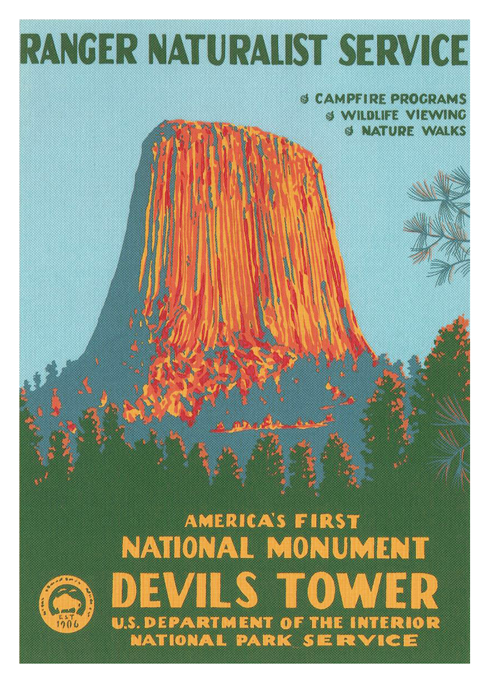 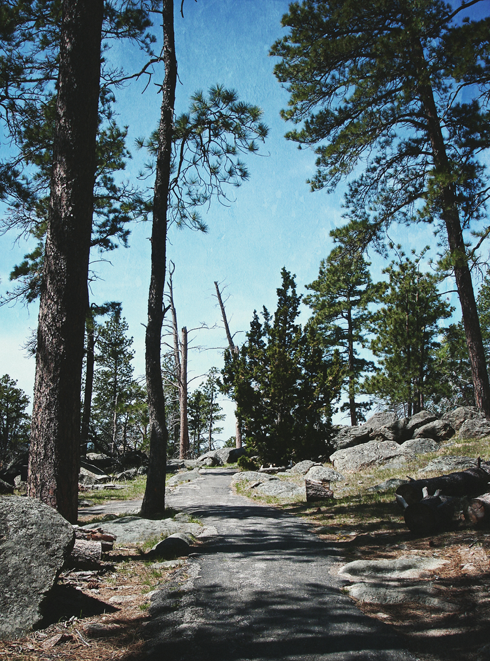 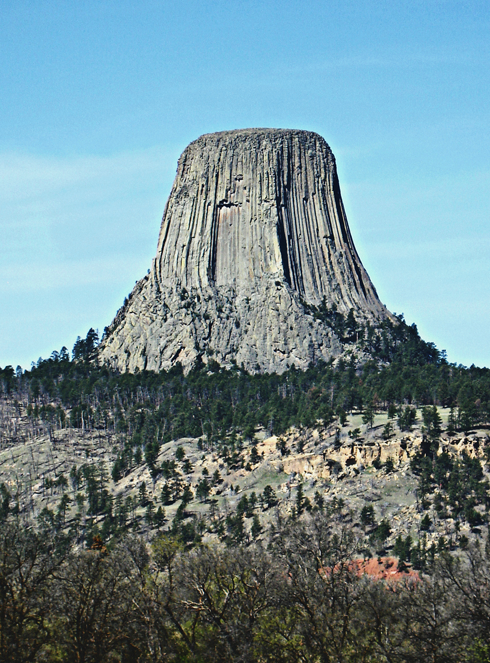