After a year and a half since its premiere, I've finally added a framed poster of Clay, Creativity, and the Comeback - the feature length documentary I directed in 2019 - to my office wall. 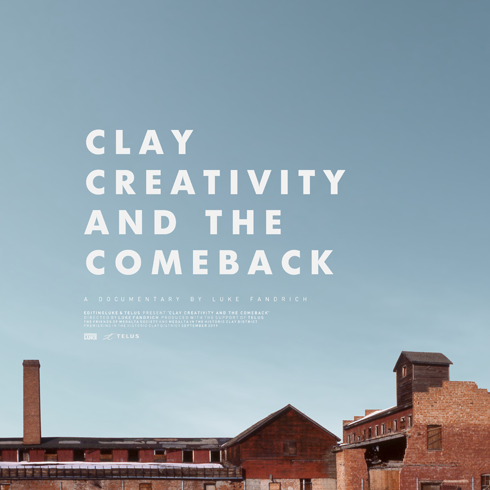 The documentary chronicles how the abandoned factories of a century old clay industry were saved and revitalized over a decades long journey involving countless devoted individuals. Clay, Creativity, and the Comeback is a story about heritage, reinvention, rebuilding an Alberta landmark that would become a National Historic Site of Canada, and the years of effort involved in uncovering the stories hidden inside the industrial ruins that many deemed unsavable.
Filmed on location in the historic clay district in my hometown of Medicine Hat, Alberta - the entire documentary, produced with the support of Telus, is free to watch online here. 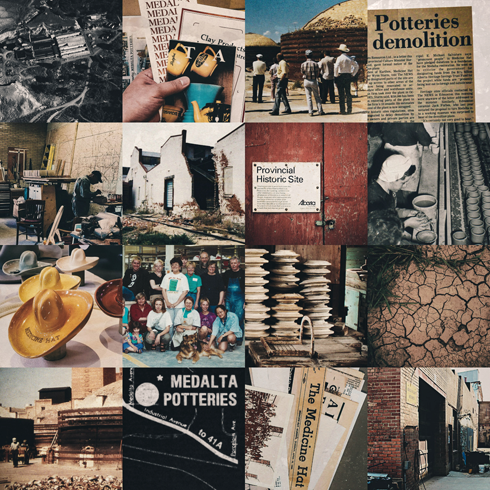 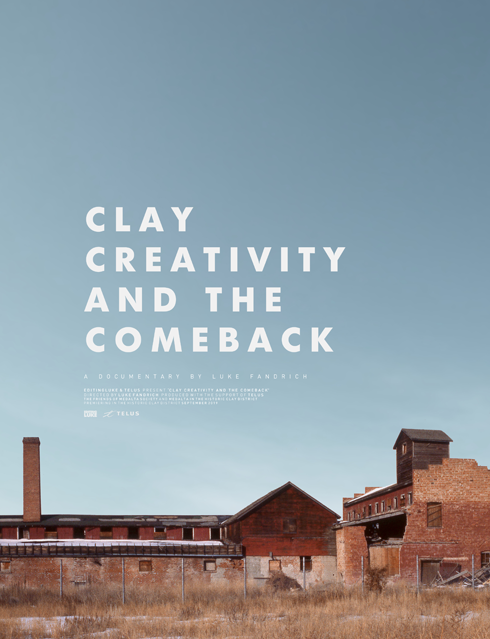