The Rebuilding of Notre Dame Cathedral

Following the devastating fire in April 2019, the reconstruction of Notre Dame in Paris, France has become an increasingly complicated and daunting task. While the twin towers of the cathedral survived the fire, efforts to restore the roof, spire, and stone vaulting that were lost could realistically take several decades to rebuild as they were. 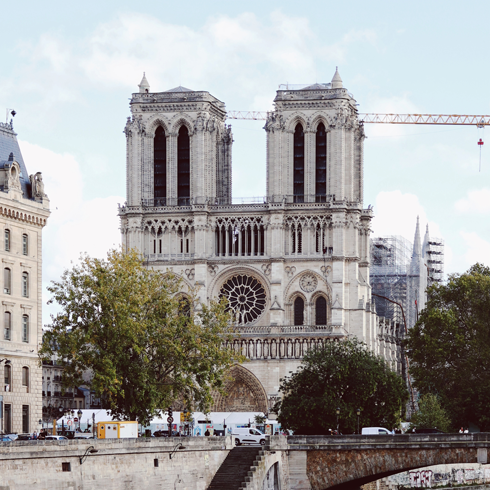 There's no denying that Notre Dame Cathedral is still a stunning structure to behold, even behind the myriad of scaffolding and equipment now blocking the view. Built between 1163 and 1345, Notre Dame is regarded as one of the most recognizable buildings in Paris and a symbol of France. This was further reinforced as a billion dollars in donations poured in following the fire.

These images showcase the state of Notre Dame as it appeared in late 2020. 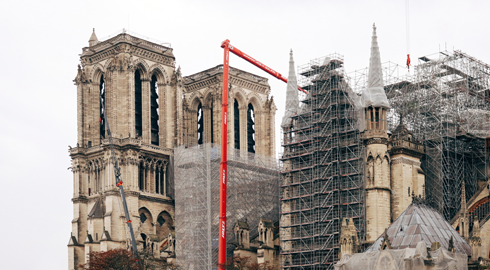 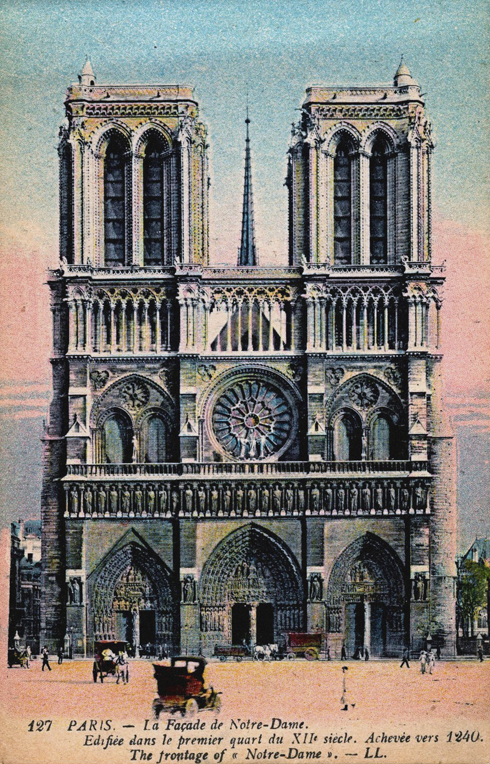 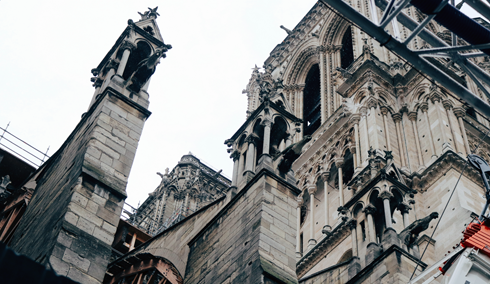 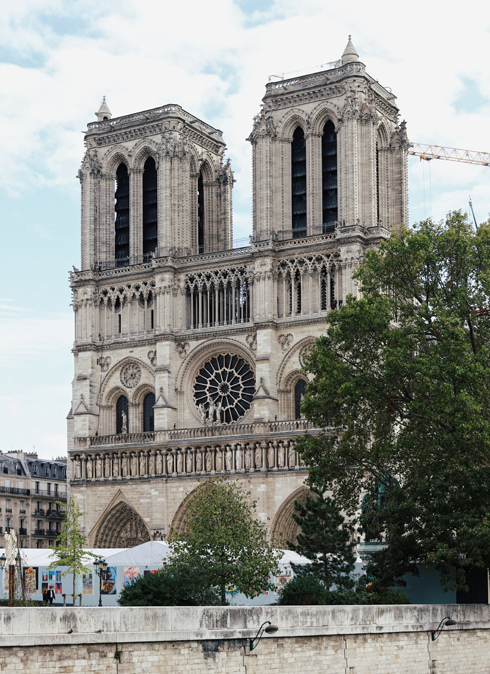 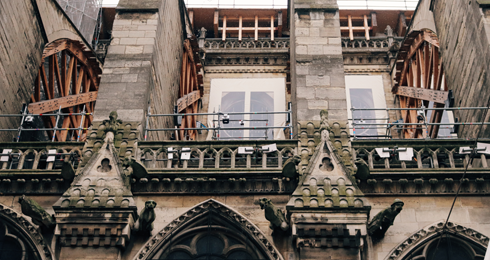 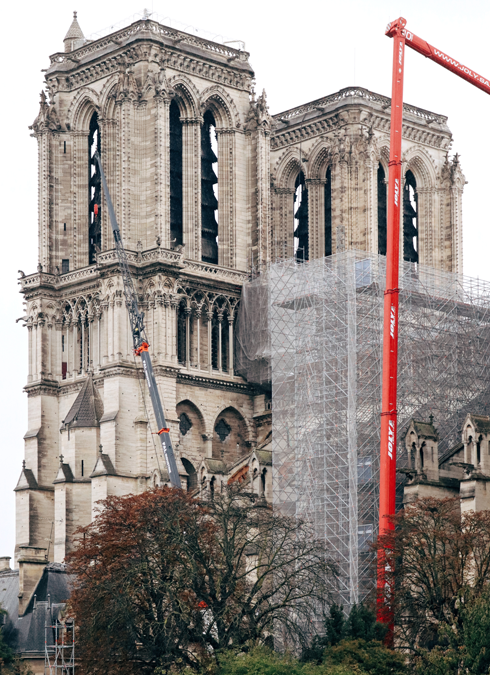 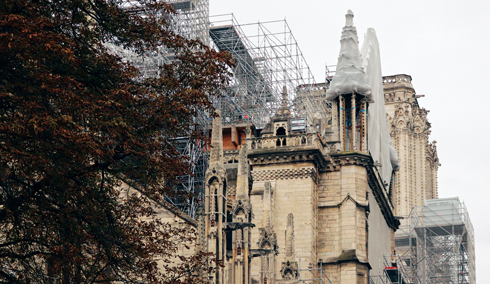 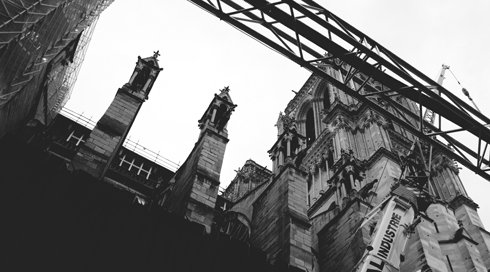 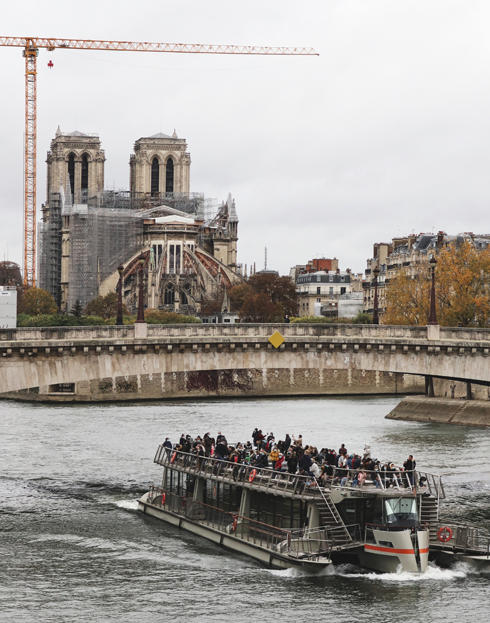 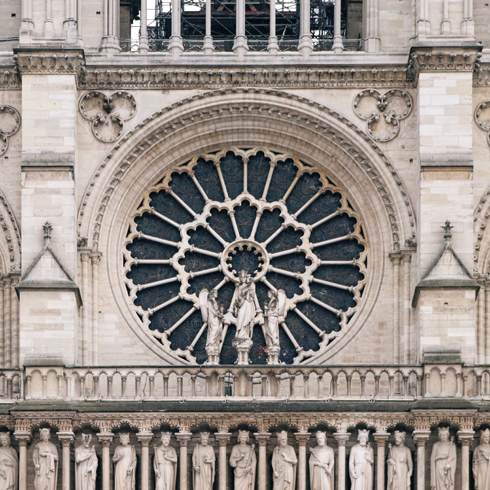 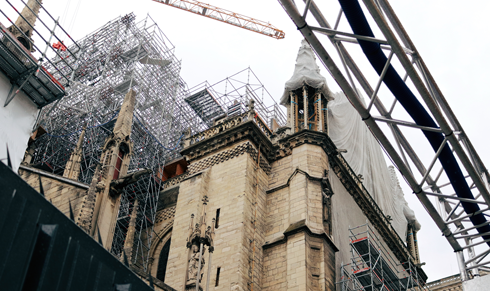 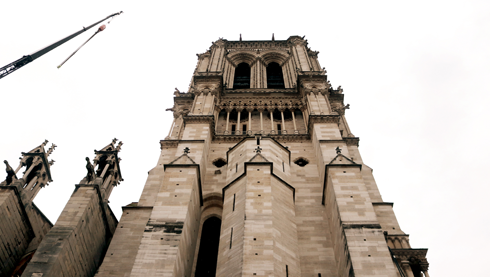 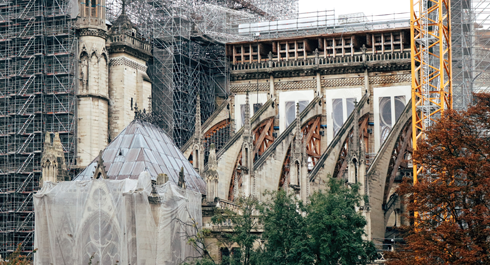 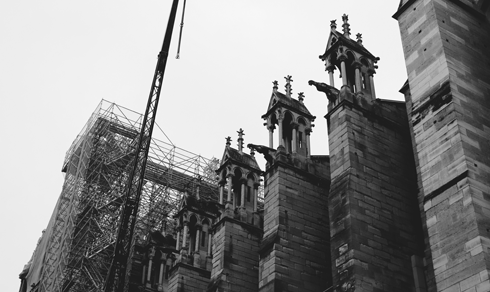 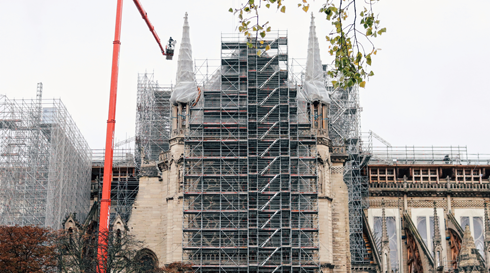 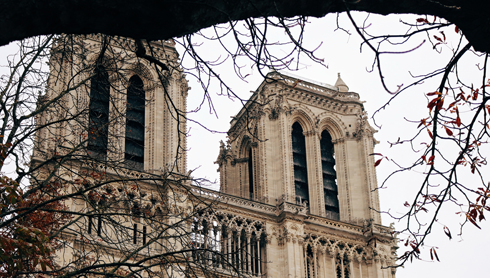 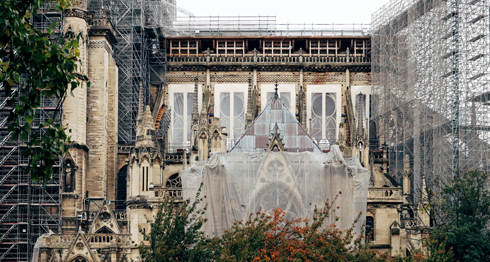 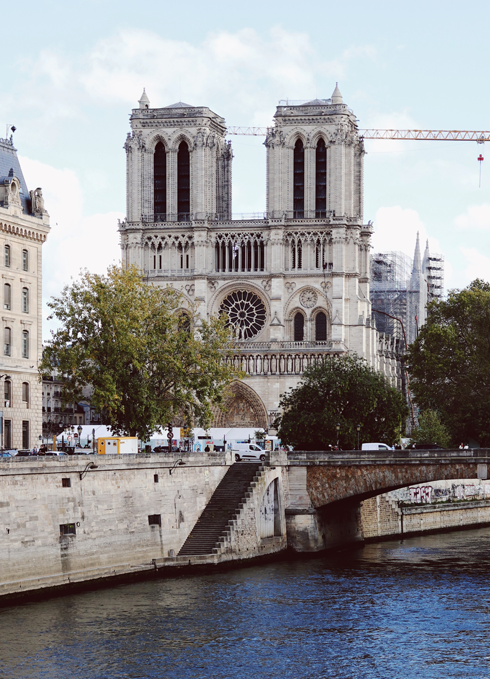