Back to the Future DeLorean at the Petersen Museum

From elaborate replicas to the old display at Universal Studios Hollywood, I've always loved the iconic DeLorean time machine from the Back to the Future trilogy. The DeLorean on display at the Petersen Automotive Museum in Los Angeles, California is no mere replica however, it's in fact the only surviving DeLorean that appeared on screen in all three films. 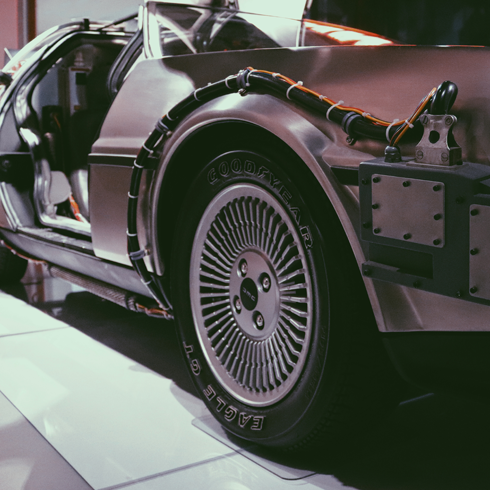 While there were actually three cars used during production, this "Hero A" car was the one primarily used with the actors. Over nearly two years this DeLorean DMC-12 was painstakingly restored with the process becoming the subject of OUTATIME, a documentary released in 2016. This was also the year that the Back to the Future DeLorean went on display at the Petersen Automotive Museum on a permanent loan from Universal Studios Hollywood. 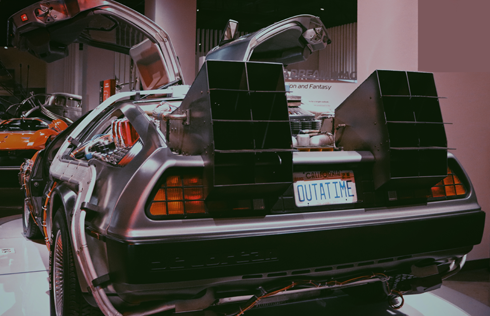 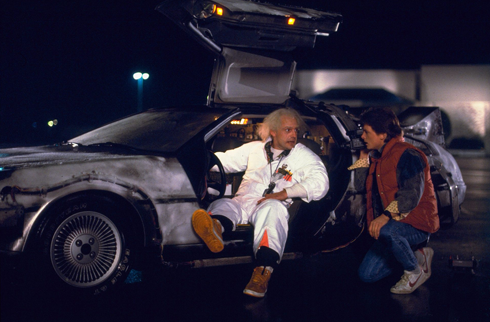 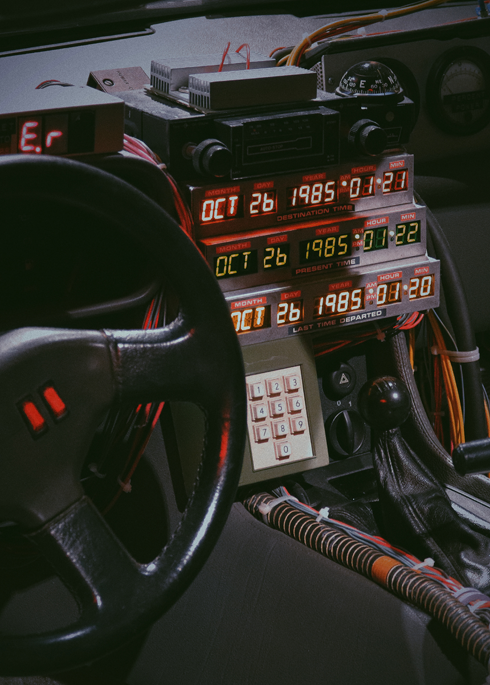 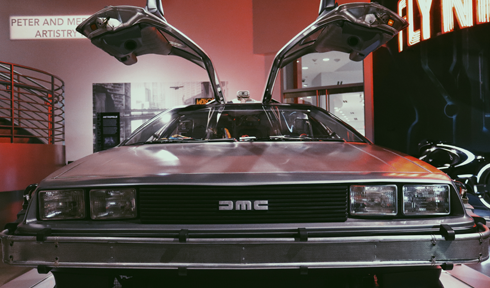 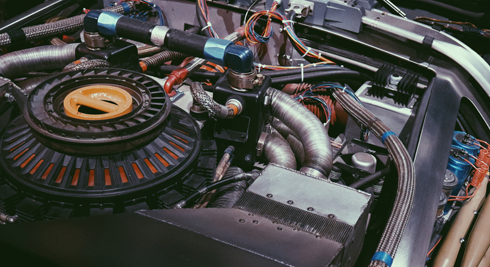 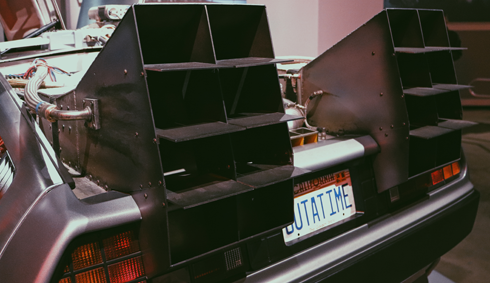 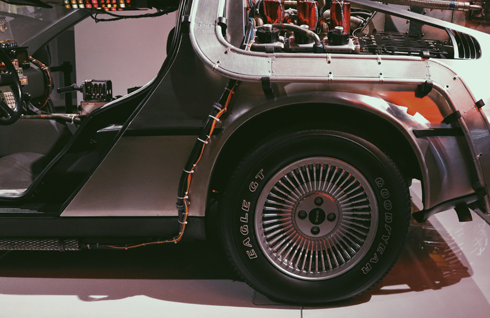 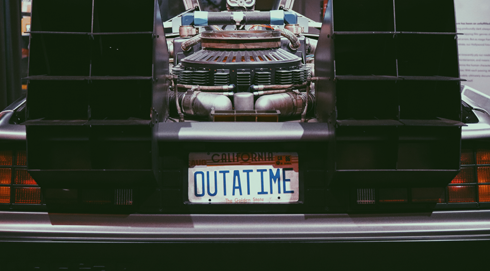 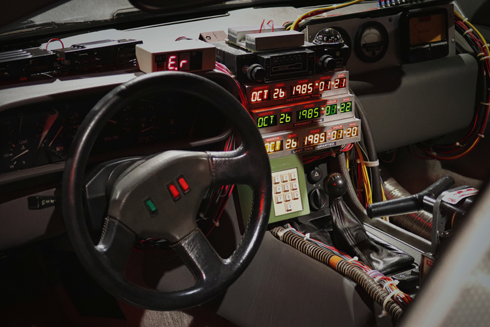 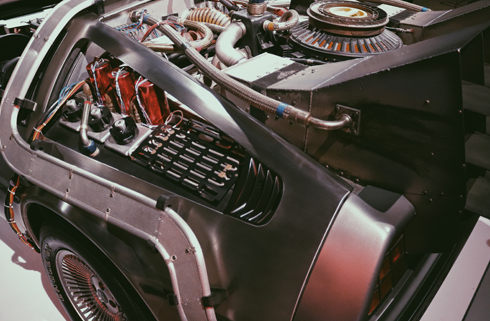 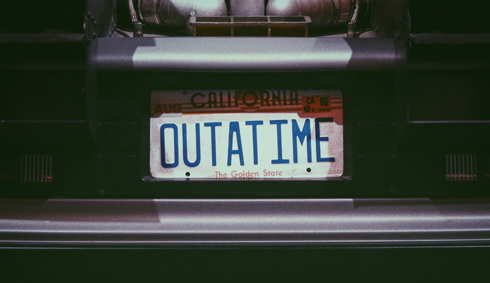 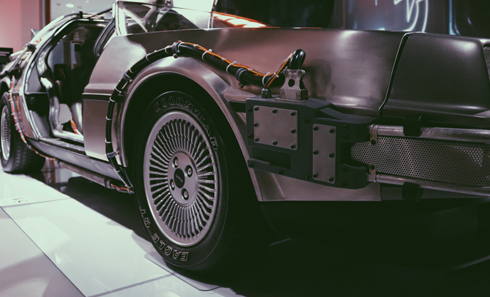