Located in Springfield, Illinois, the Lincoln Home National Historic Site is where Abraham Lincoln and his wife, Mary Todd lived from 1844 until 1861 when Lincoln was elected and left this home to assume the role of President of the United States of America. 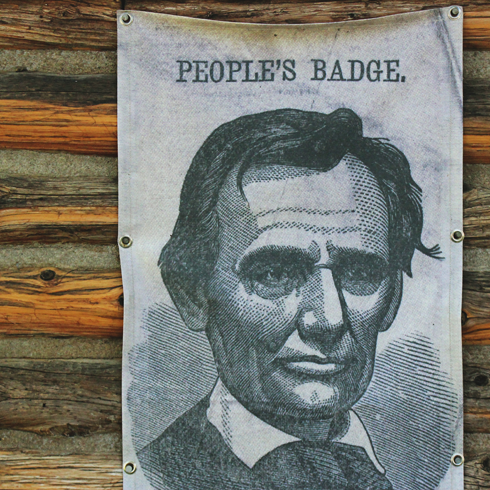 The historic house has been restored with authentic pieces, including one of Lincoln's desks. In addition to the home, the presidential memorial includes several structures within the surrounding four blocks which have also been restored to the period when Lincoln lived in the neighborhood. This includes the Old State Capitol where Lincoln served as a State Legislator. 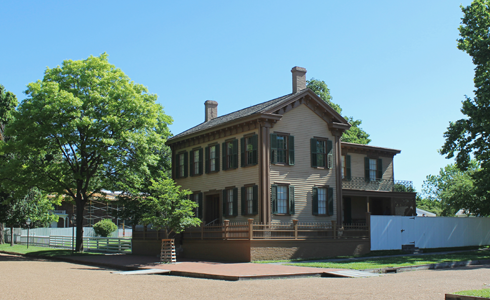 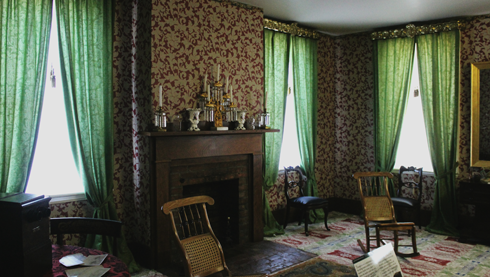 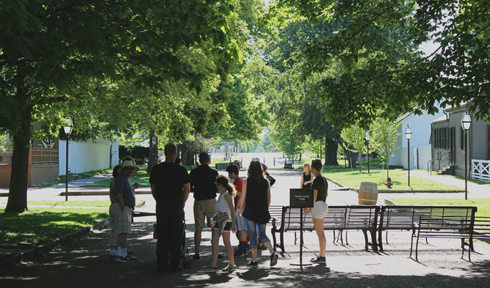 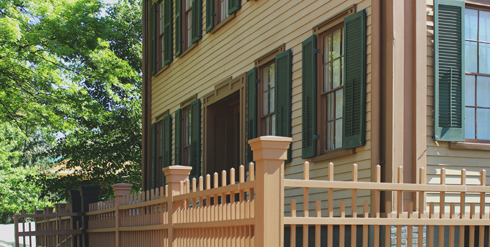 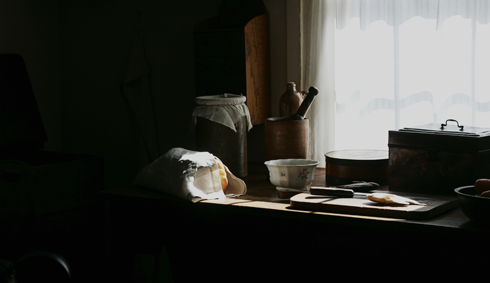 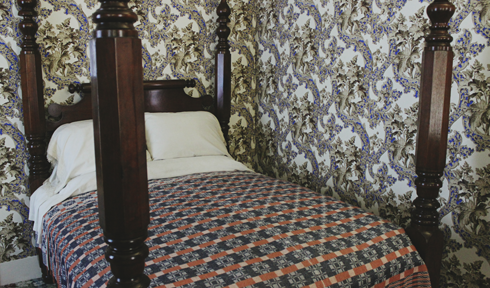 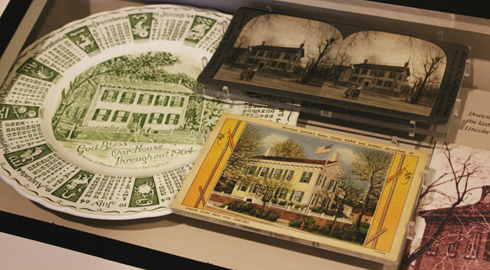 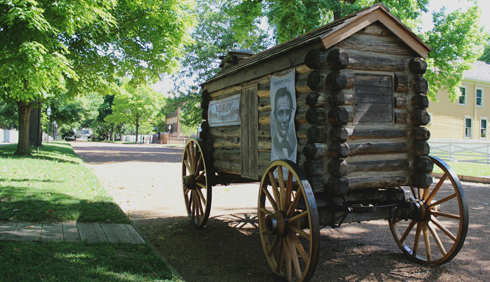 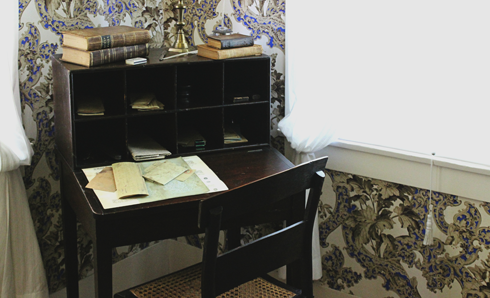 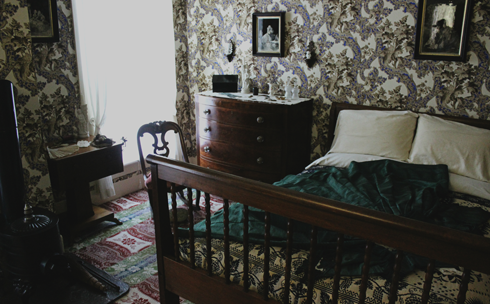 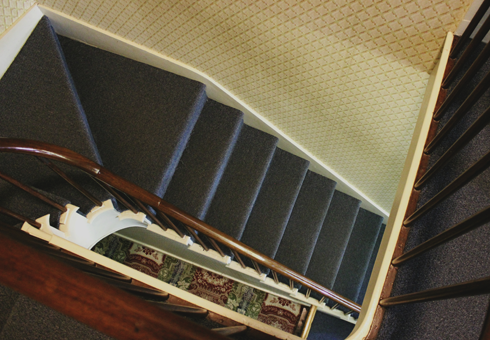 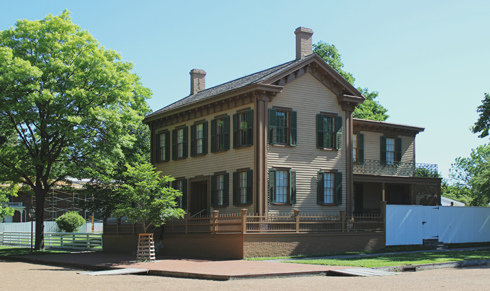 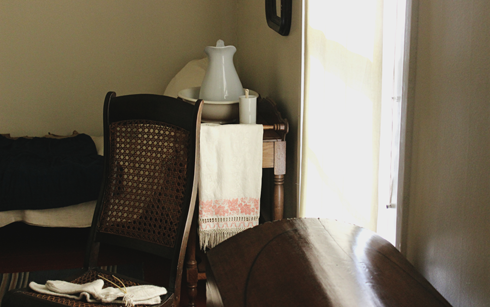 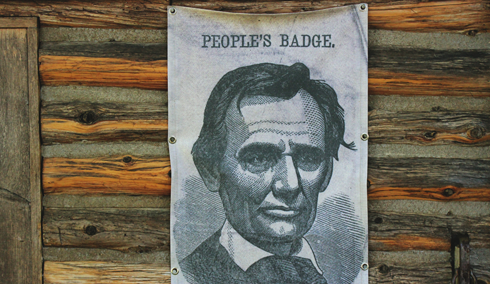