Launched in 1930, the United States Lightship Chesapeake is currently a museum ship on display in the inner harbor of Baltimore, Maryland. As a lightship the Chesapeake served as a mobile lighthouse in areas where a permanent structure couldn't be established. Advances in technology and changing demands have limited the number of remaining lightships in active service making ships like the Chesapeake historically significant, particularly in maritime communities.

Lightship Chesapeake served all over the east coast and helped protect the port of Boston during World War II. The ship was eventually decommissioned in 1971 and was later designated a National Historic Landmark in 1989. Alongside other vessels, like the USS Constitution, the LV116 Chesapeake is now open to explore as part of the Historic Ships in Baltimore. 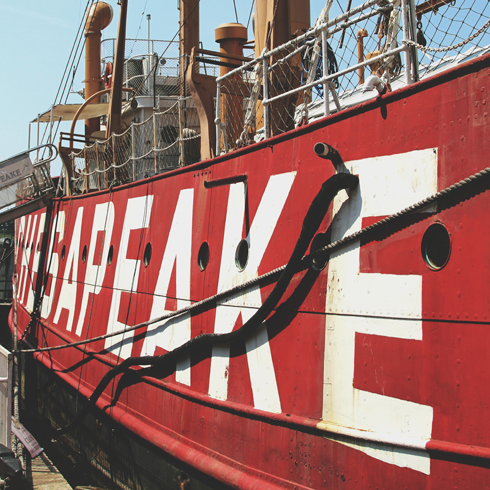 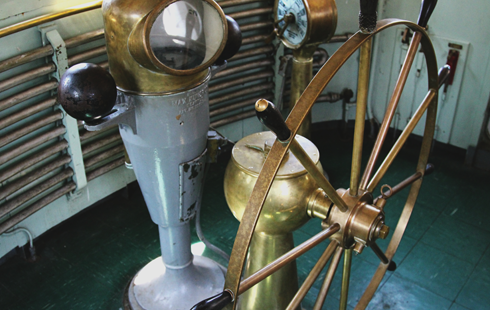 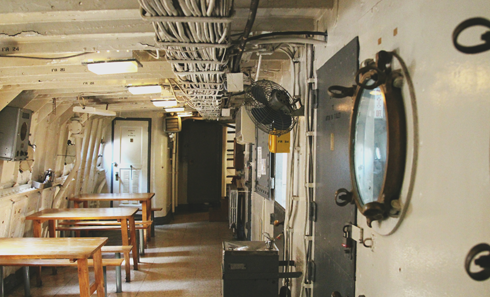 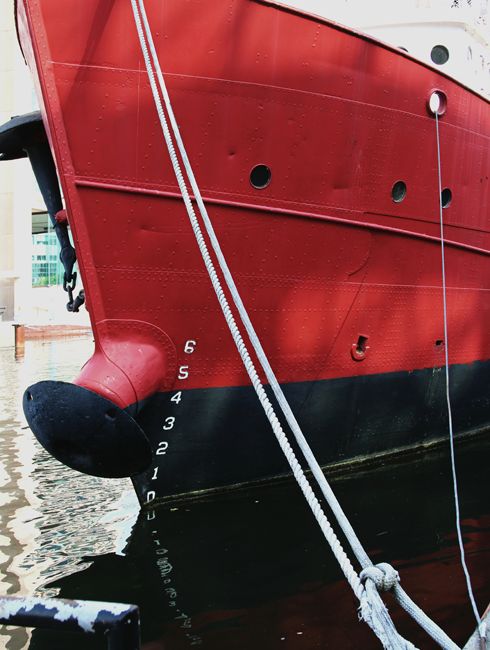 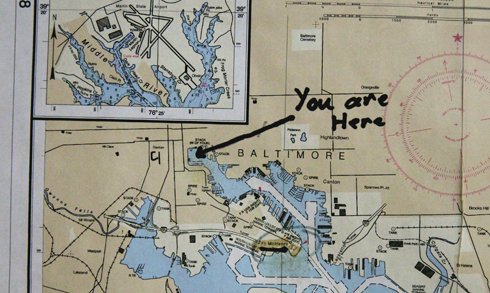 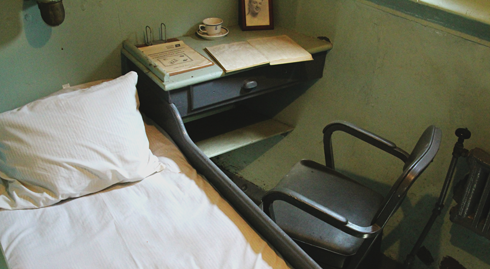 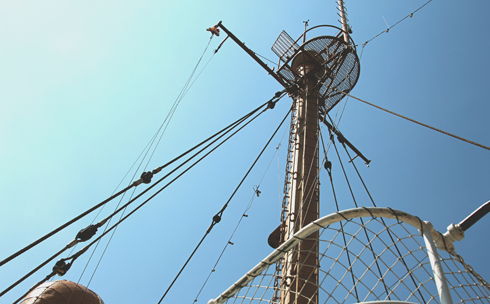 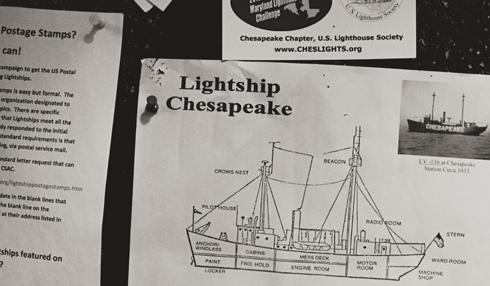 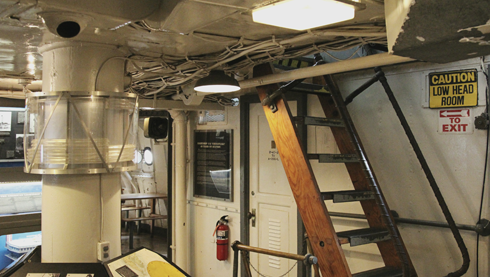 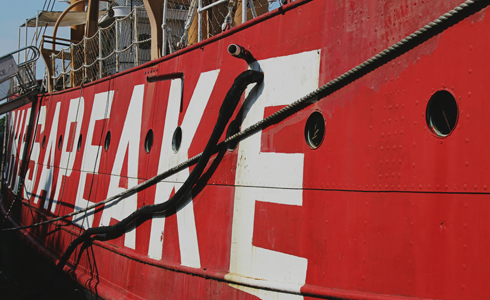 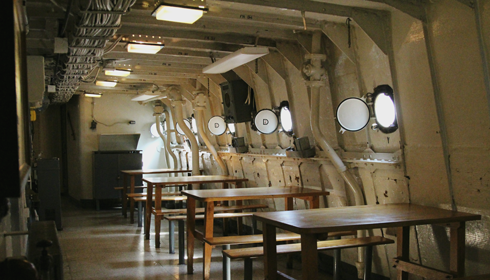 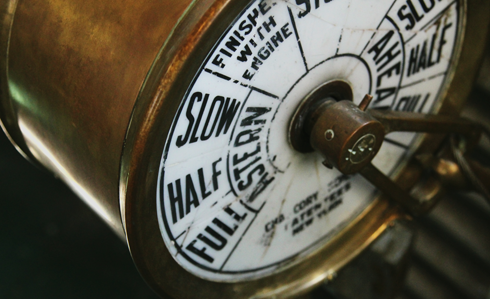 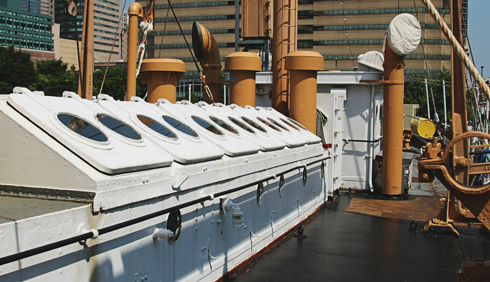 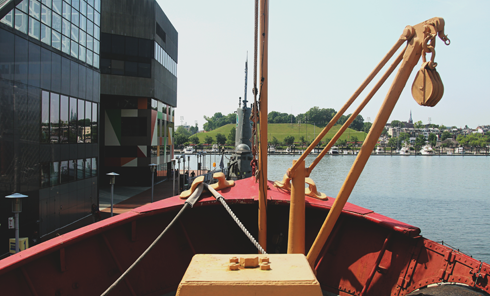 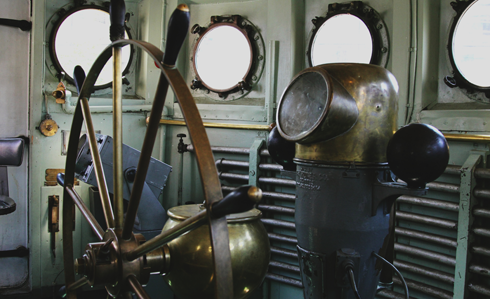 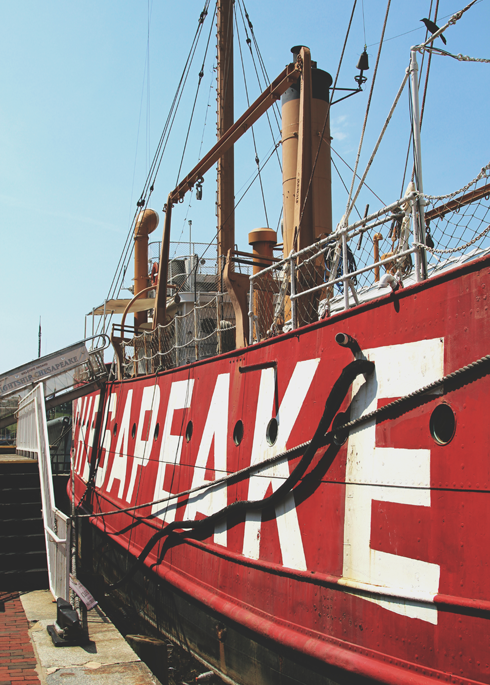