With a few weeks back home in mandatory quarantine to reflect, I wanted to take a moment to record a few of the details (and challenges) behind my latest travel shoot in France in the midst of a global pandemic. I can't say I would've predicted saying that at the beginning of this year.

For starters, it's important to note that traveling during Covid was never the original plan. The dates, flights, and hotels in France were all confirmed and paid for in February 2020 before anyone fully realized just how crazy this year was about to become. 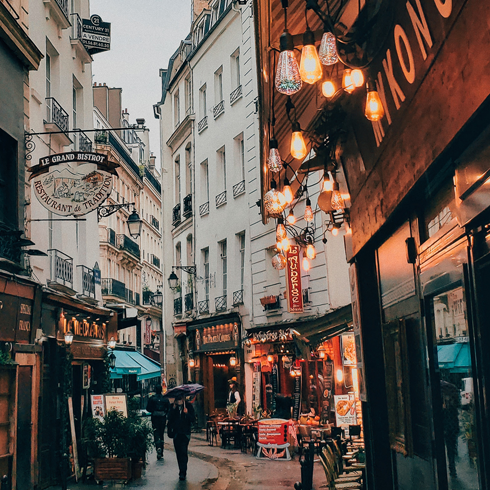 As a travel photographer I have several memberships which provide generous discounts for top-tier flights and hotels. The catch is that these bookings are often non-refundable and have pretty strict rules for cancellation. Over the last 5 years this had never been an issue before, but after everyone began cancelling trips in late March the rules for everything just became more chaotic.

With the trip still half a year away, and with no idea of how long any of this would last, it was clear that the best thing to do at that point was nothing - at least until it got closer.

Here's what was on the table back in March:

As you'll all remember, months went by where everything was closed. Then, in the summer France reopened its borders to Canadians and options became available. Realizing that I'd already be sacrificing an entire summer season of travel projects at that point, with restrictions lifted, I was driven to make the fall trip to France happen at all costs.
My friend Jaycene was also incredibly motivated to make the trip happen, but due to a pre-existing health concern she didn't want to put herself at risk. I understood and respected this decision completely. We've already talked about going again at a later date. However, understanding that we wouldn't be refunded for our existing trip whether we went or not I decided to press on.
This is when the chaos began. 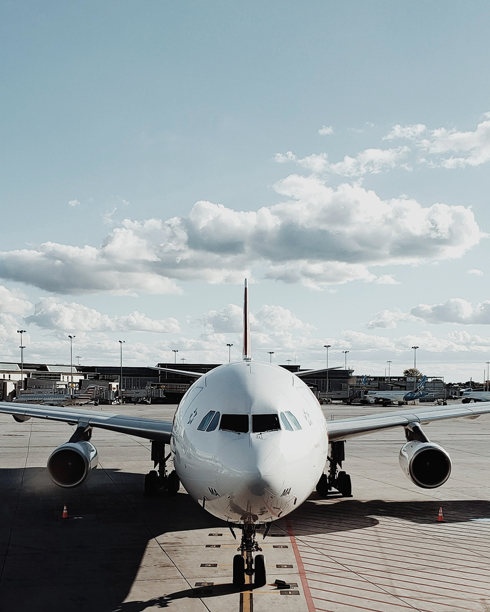 Up until the beginning of September the reservations had been fairly isolated from everything going on, but as the fall approached the impact of Covid became clear. Between September 1 and October 12 my flight reservations were modified 14 times by the airlines.
The original direct flight to Paris became a complicated series of connections on different airlines after routes were cancelled and passengers were grouped together to fill what few flights remained. I ended up needing to add an extra travel day to the beginning and end of my trip (with hotels) to make room for the new connections.
The worst moment of trying to make sense of these flights came after one more revision where the only option I was offered on my original ticket was to fly from Paris to Mexico City to Montreal to Toronto to Calgary to Medicine Hat over a 72 hour period. I declined, took an unusable credit, and rebooked a route from Paris to Montreal to Calgary with a different airline and a new flight back to Medicine Hat from there.
The day before leaving I was also notified (after my numerous attempts to get in touch) that one of the hotels I had booked with had gone out of business because of the forced closures from Covid. Not only was the money lost, but I found myself scrambling to book another four nights somewhere else. I wasn't thrilled about losing the money, but the replacement ended up being in an incredible location overlooking the Pantheon in central Paris. 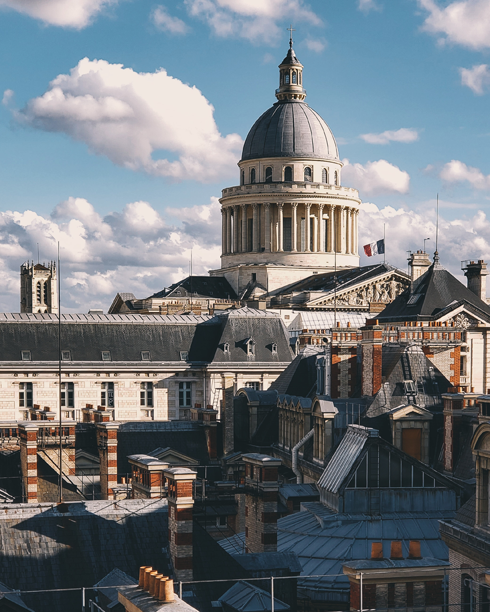 I knew this wasn't going to be an easy trip, but the stress mostly came from things that I knew would be outside of my control. I knew the rules for entry to France could change week to week and that I was essentially just putting more money on the line by committing to going when it clearly wasn't ideal.
Despite years of practice in planning ambitious travel shoots, I've never had a trip like this where despite following all the new rules, there weren't actually a lot of guarantees that someone else wouldn't change something on you.
Every attraction I went to over the next two weeks required me to book and pay in advance to get a dated, and in most cases hourly, ticket for entry. I tend to have a thorough list of all the places I want to see and all things I want to do on every travel shoot regardless, but the level of planning this time was excessive. Add to this that Paris implemented a 9pm curfew a few days after I arrived, and suddenly hours for everything in the city were shortened in response. 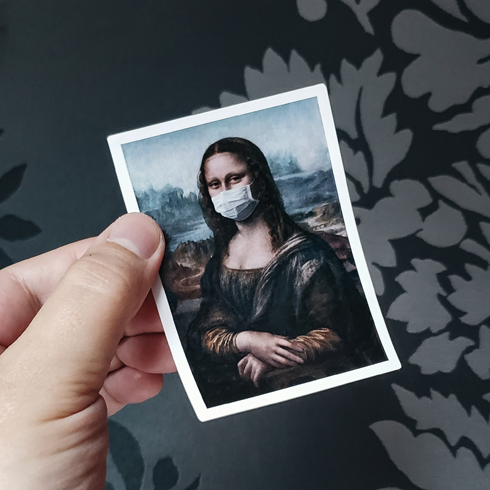 I can pretty much describe the whole experience in two words - extra steps. It was still possible to do most of the things I wanted to, it just meant a lot more red tape for everything. Book your ticket here, but reserve a specific time online. New entryways, new checkpoints, new ways of checking in, and so on. Everything was just an extra step to how it had been done before.
All this said, I can't tell you how grateful I am that everything worked out so incredibly well. After so much planning, rescheduling, mapping of attractions, etc. by the time I was in France I found it so easy to get lost in what I was doing. Sure, I had to wear a mask for 10-12 hours straight everyday and sure, being spontaneous was way harder than usual - but what a place to escape to!
Just a couple days after getting back to Canada, France entered a second lockdown. All of the places I had just explored and photographed were closed again. Travel was off limits again. The reality of this year hit home again. I felt so lucky with my timing, and at the same time dreaded how the options for travel work had evaporated - again.
And so it's back to waiting to see what happens next, I guess.
It's tough to put all of this into context without knowing how much longer this will be impacting our lives - but, I have a feeling these experiences (and the accompanying photos) will only become more interesting with time.
Edited by Editing Luke @ 12:30 AM