A week ago I spent my final day as the Web Media Editor for Weddingstar Inc. For almost five years I produced original photography, video, and supporting content for the company's magazine, web pages, and social media network. It was a position that I didn't exist before I started in 2009, and one that I came to define during my time with the company.

From selecting equipment to building our in-house studio, my position was one that I took a great deal of pride in. In my first few years I traveled to Calgary on several occasions to capture behind the scenes footage for our major magazine shoots in the Calgary Opera House and at Rouge Restaurant. I also traveled to Singapore to capture footage and photography of a new custom machine that our company was producing, and was essentially gifted an amazing experience as a result. 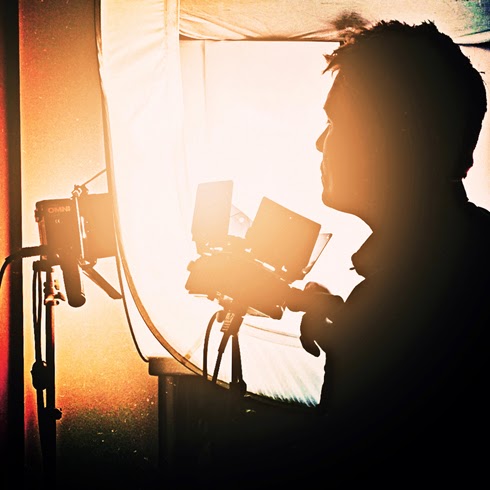 During my time at Weddingstar I shot thousands and thousands of images, implemented a new 360 degree technique for showcasing our products on the web, and in my last year played an instrumental role in finding and working with a new publisher to produce Weddingstar's first ever digital magazine. I worked hard to continually push my position in a direction that would've allowed for more creative content to be produced in-house, but unfortunately it eventually became an uphill battle that I couldn't win.

A year ago things were already rocky. Content creation became a smaller and smaller part of my job and basic shots on white and supplemental image requests filled my days. The production of the magazine had moved in-house for the first time ever and I quickly requested on several occasions to play a role in creating supporting content for it. Instead, I was tasked with finding a digital publisher as the creative resources for the project were still going to be with another company out of house.

In the last six months my position became a shell of what it once was. I ended up spending hundreds of man hours fine tuning work with our digital publisher, and basic photography projects started to dry up. The one bright spot, and the potential saving grace, was the content that we were still producing for our social media. I pushed for this to be more of a priority, but the requests were ignored and we were always left to pull something together last minute and with no budget. 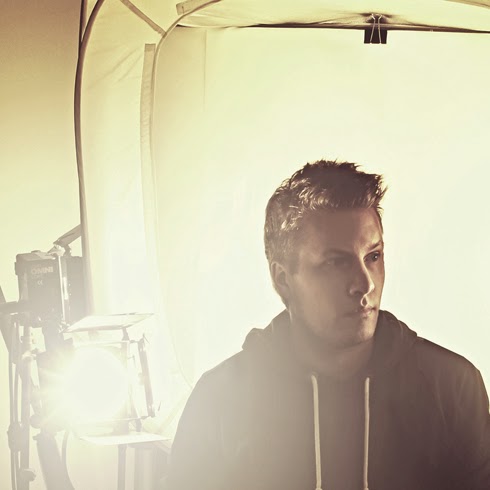 In January of this year the frustrations were finally recognized. It seemed like social media was finally being talked about. We thought we'd finally get a style guide to follow, our YouTube channel would finally get some needed attention, and we'd finally have a serious talk about content creation. The optimism we felt was almost immediately shattered though when key players on our team were shut out of meetings (myself included) and decisions were made to essentially outsource all content creation to streamline the company. The support we'd been fighting for had dried up completely.

It was only after this decision was made that I finally got a chance to voice my concerns directly. The argument had nothing to do with my work, but instead became about the resources available. There was no longer a commitment to create content in-house, they had already been sold on their new plan, and despite everything that I'd produced and ambitiously pushed for the decision came swiftly that I'd be getting laid off towards the end of February. 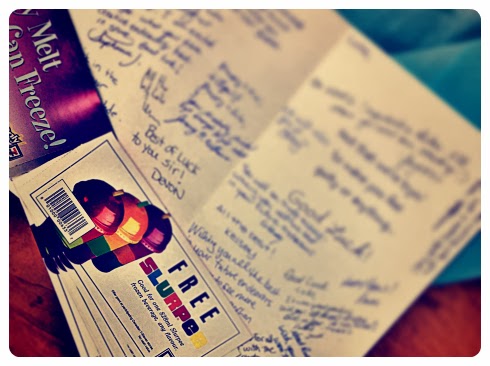 Lots of nice messages from my co-workers.

It's a hard pill to swallow when the work you've done has been so personal and when you know the potential was there to do so much more. I had essentially built a small department at the company, capable of creating original videos, photo shoots, and animations in-house, and now it was being disregarded. Perhaps most frustrating though, is that I was never given a fair shot to even try and save it. The decisions were made without me or other members of the team, and it felt like the company essentially marginalized a handful us in the process.

My frustration was short-lived however. My last year at Weddingstar had already made it clear that I was outgrowing the position I'd created for myself there, and I could see that things were starting to move backwards. As a result my contract work outside of Weddingstar thrived, and the work that I was doing part-time for other companies not only seemed to utilize my skills better, but it was also proving to be more lucrative.

I'm now in new territory for the first time since leaving film school. I'm not sure what's next exactly, and I'm testing out the waters. The challenges in front of me are exciting though, and I'm anxious to see where I might end up now that I'm on the hunt again. Ultimately, I'm proud of the time I spent at Weddingstar and I'm especially proud of what I accomplished there. Despite a natural fear of the unknown, I know the best is still yet to come, and that in the end this had to happen to let me get there. 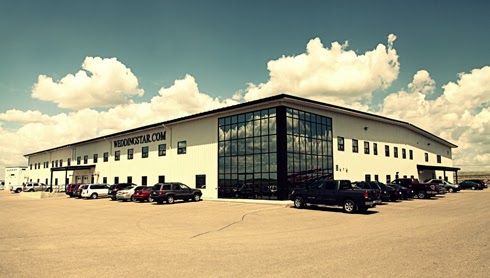 Great post Luke. As talented as you are, I am sure it won't take long to find your path.

Great post Luke - can't wait to see what happens in the future!