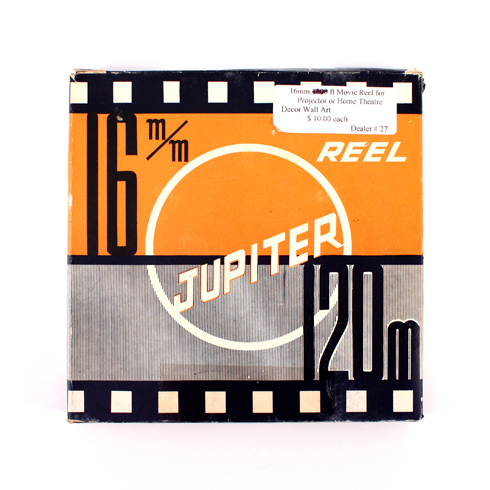 Last year I bought myself a vintage 16mm projector to watch and digitize some of my old film school projects. It came with this old WWII reel of an airstrip at a US army base and a few shots of Japanese cities in the 1940s. It's interesting to get a glimpse into random footage like this. It's not like it was a newsreel, it's just a few minutes of random footage shot by someone who was in the army.

My intention has been to digitize this reel as well, but it's in rough shape and doesn't run through the projector very well. I don't want to wreck it, and haven't got around to fixing the damaged sprockets and splicing the broken frames back together. In the meantime, I thought the old box and reel were still pretty neat mementos to share. I'll be sure to post the footage here if I'm ever able to screen it again. 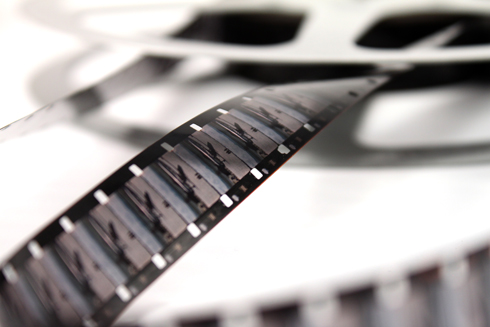 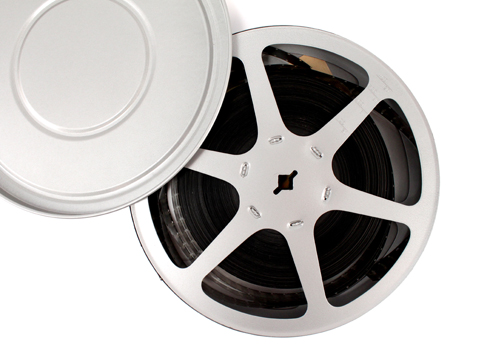 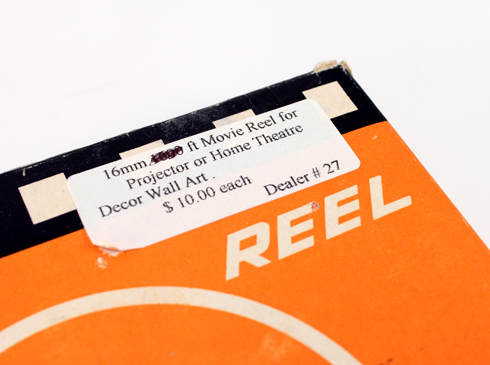 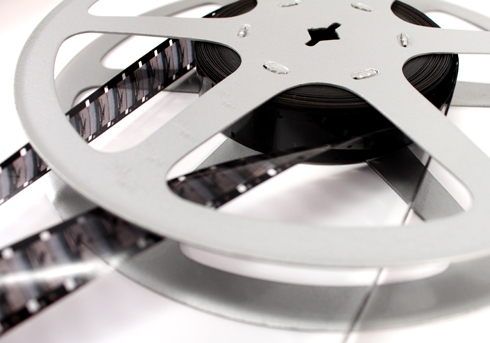 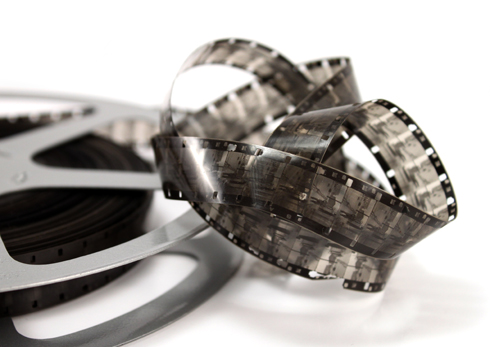 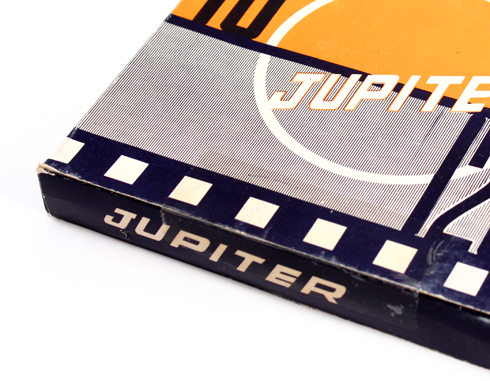 How is the digitizing of the 16mm film going? I have many reels of home movies and a projector from my Dad but haven't tried anything yet due to the fragility of the film.

Maybe 15 years ago, my brother had some put on video tape but it was very expensive and they missed lots, probably due to breaking, splicing , etc. Must be very time consuming. I know someone in the Hat who does 8mm but not 16. How would you do it?

The easiest way to digitize it is to project it as small as possible and simply record it. You can pay to have it done where the film is scanned, but it's way more expensive, and often the quality isn't much better anyway given the condition of the film.

I haven't had enough time to digitize this reel yet - but it's on my to do list.