Summing Up the Best Of

Last year I took a couple weeks off to go on a road trip to California which resulted in two weeks of rehashing my favorite edits on Editing Luke.  This year with the same goal in mind (minus the road trip) I took two weeks to share some of the best posts from this site from over the last four years.  In case you missed them, here is what 2 Weeks 2 Rehash looked like this year: 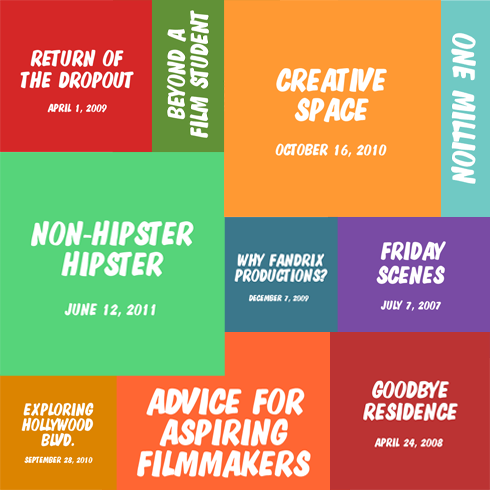