Showcasing the 10 Best Picture Nominees for the 83rd Academy Awards, David Lopez created a series of minimalist posters.  I love his idea of breaking each film down into a symbol, and in a stylized way putting each movie on an even keel.

I think it can be debated for every one of these films what the best symbol should be, but it's an intriguing exercise in simplicity and categorization.  How would you sum up an entire movie with a single image?  It's a great work out for the brain and certainly made these worth sharing. 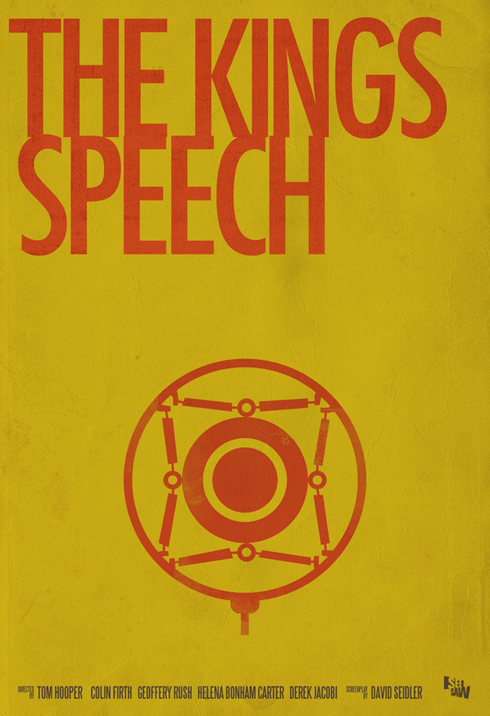 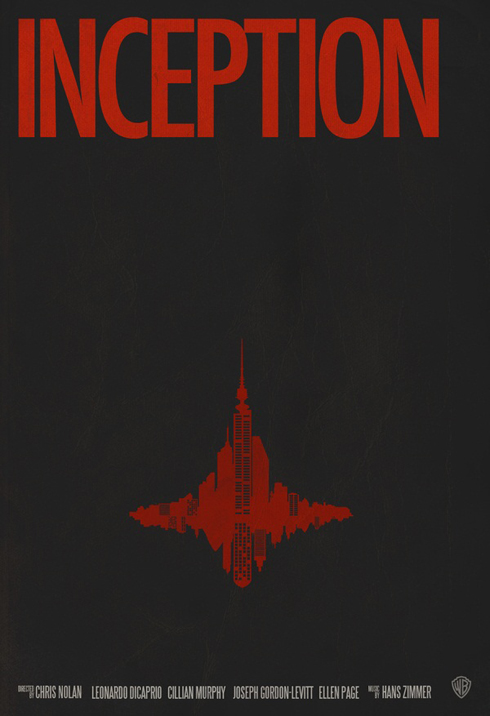 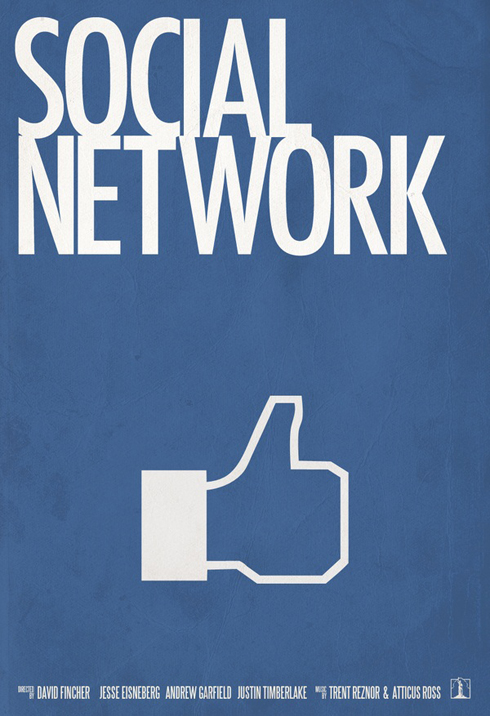 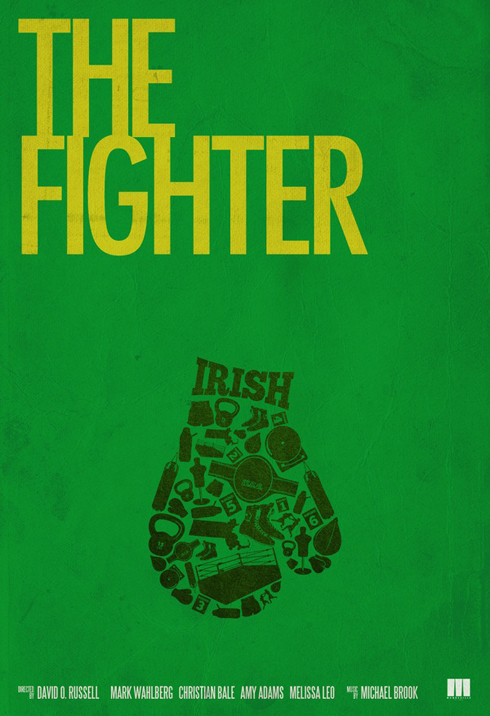 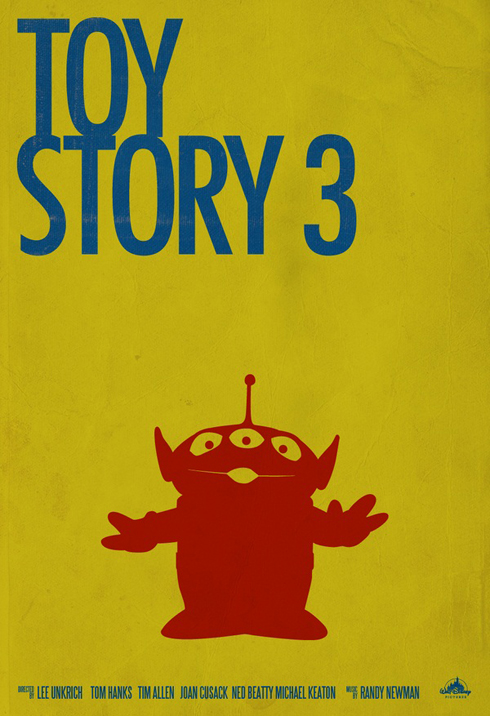 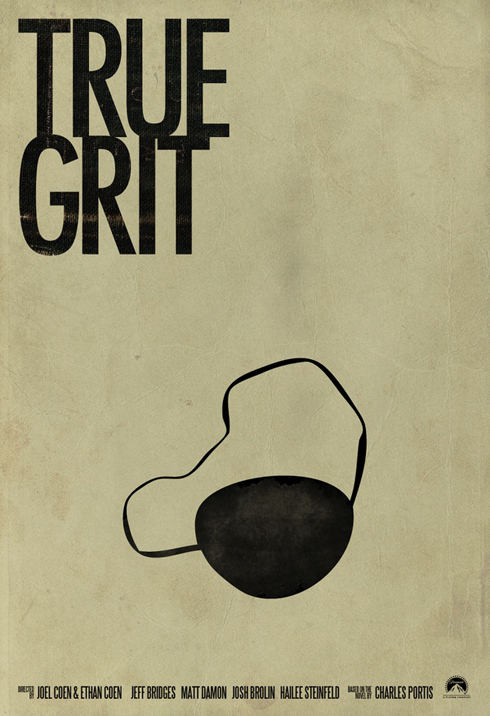 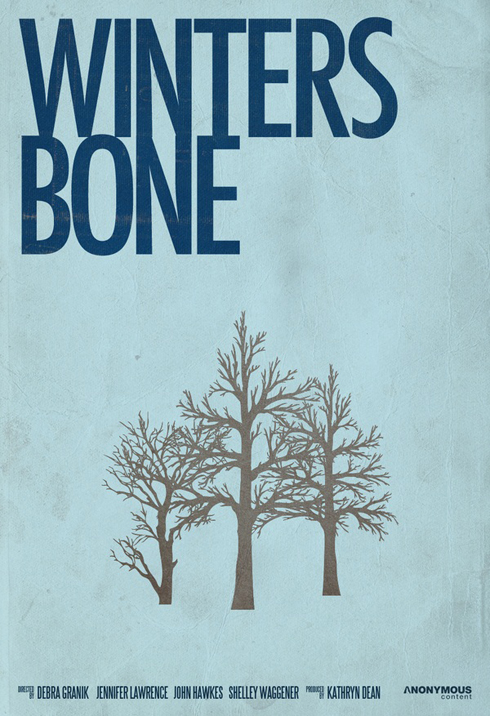 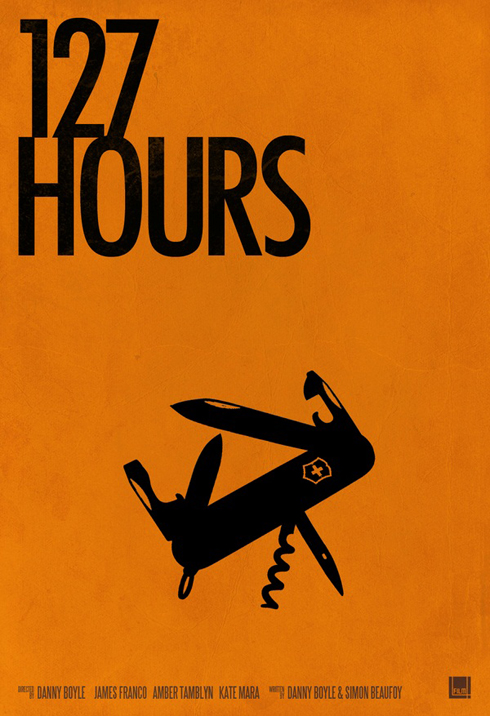 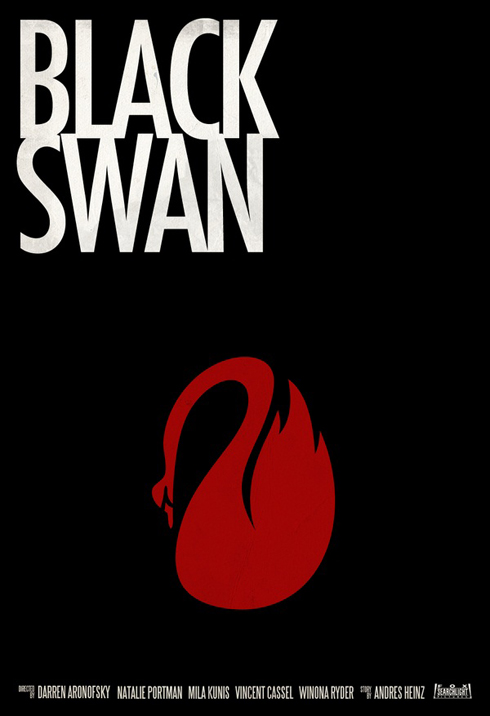 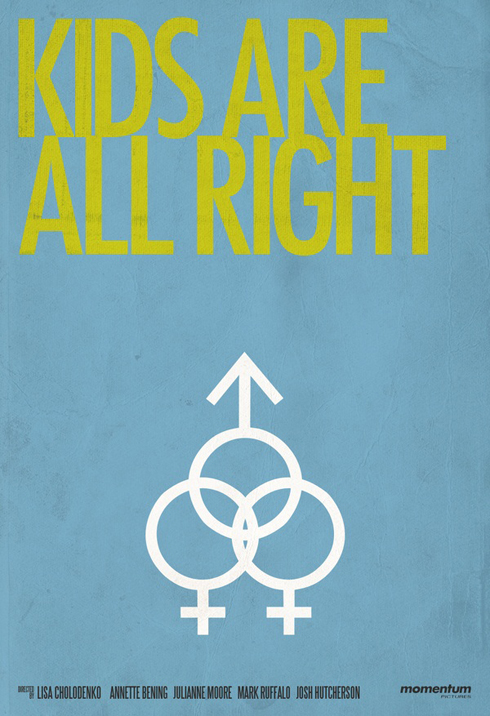 That's the cool thing about graphic design. Simplicity is always stronger than visual overload. A good design usually is when you can't take any more away. I like these a lot.

I agree that simplicity is strong, but that doesn't always mean minimalism either. These posters seem more profound because of the heavy context and press surrounding the films, so by simplifying their meanings they gain strength. However, if these were the posters used to promote the films they wouldn't necessarily seem that compelling because they aren't introducing much.

I do like clean, structured style, but I wouldn't say it's always better. I think there's strength in bold and abstract imagery also. Sometimes getting to the point that a design feels like there's nothing left to take away can still be visually intense I think. I really like the interpretation of these poster though, and again I think it's because of the broad context that makes their style seem sophisticated.

It's an interesting topic to be sure!