Early last week I took the plunge and signed up for Netflix to check out some of the documentaries they had available.  As a guy who hasn't bothered to get cable, Netflix seemed like an affordable and diverse enough option that would actually save me money by curbing my DVD purchases when I'm looking for something new to watch.  So far so good.

On Friday I decided that it was time to go pick up a wireless router as it had become cumbersome trying to curl up in front of the computer to watch videos.  This was a relatively inexpensive upgrade that started the snowball rolling. 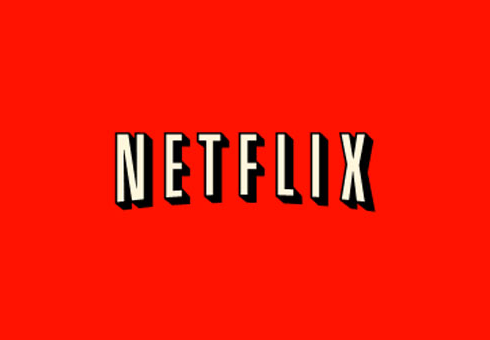 With the wireless installed I quickly added Netflix to my Wii to sit back and enjoy.  *Sigh.  I'm not the kind of guy who needs to see everything in Blu ray quality and I'm not quick to adapt to trends that don't suit my needs (it took this long to get wireless after all) however, the quality of Netflix on the Wii sucks.  It's essentially like taking a YouTube video and blowing it up to your full screen.  Don't get me wrong, I love the Wii for gaming and wasting an hour with friends, but it was certainly no consolation for taking the cable-less route.

Saturday came along and I knew what I had to do.  I was off to the store and picked up a fancy new Blu ray player with built-in wifi and a 320GB PS3, because well . . . sometimes it just feels good to reward yourself - and after wrapping a 6 month stretch of balancing numerous edits between two jobs and putting a good chunk of change into a retirement fund, I felt I had lots of justification to buy a few toys.

Netflix has since been hooked up through the PS3, which is sharp and with it's 1080p looks noticeably better than what the Wii is capable of.  The Blu ray is also nice for checking out YouTube now, however, I have my fingers crossed that they'll be releasing the app for Netflix through Samsung in Canada soon enough that I can have it playing through my existing surround sound setup.

For now both toys will undoubtedly continue to get a lot of use, and my Netflix subscription has already paid for itself with amount I've watched. In short, the wireless weekend was a blast!