Standing in that empty dorm room for the final time was like the last few seconds of an epic film, where the camera remains stationary on the lead character who looks defiantly ahead before walking out of frame. It's the kind of goodbye that really gains meaning the further away you get from it. What's next? What did I learn? What did it mean? It's a real life adventure, and it's crazy to catch yourself in such a meaningful act break.

University is behind me now, and as I've already started moving in a new direction I don't really know what's next exactly. If anything, it's just nice to be reminded how much is still left to be experienced. To escape from that bubble and plunge head first into something new again. It's a bigger beginning than an end - another fresh start. 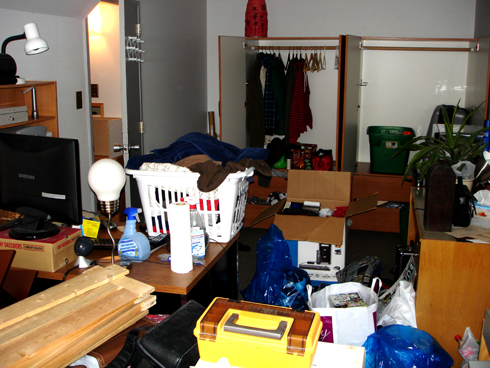 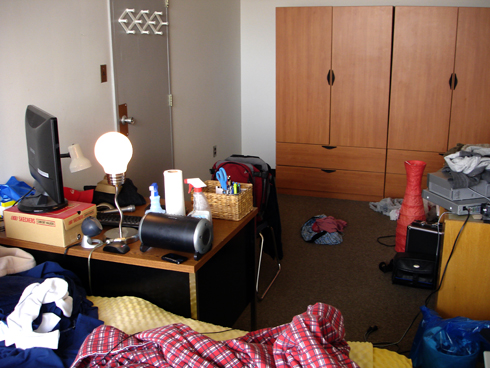 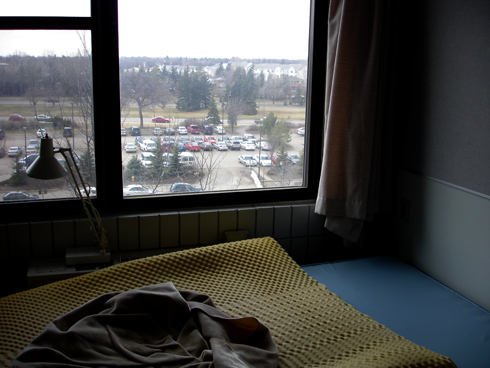 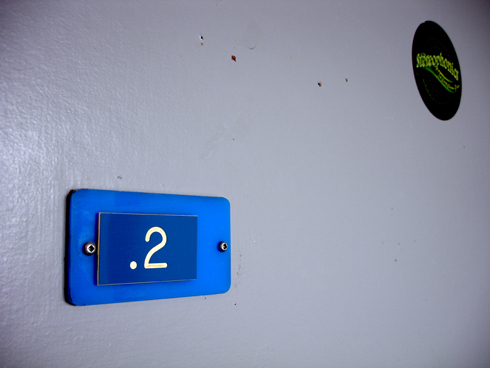 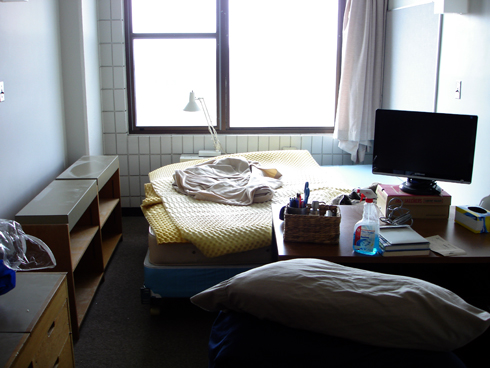 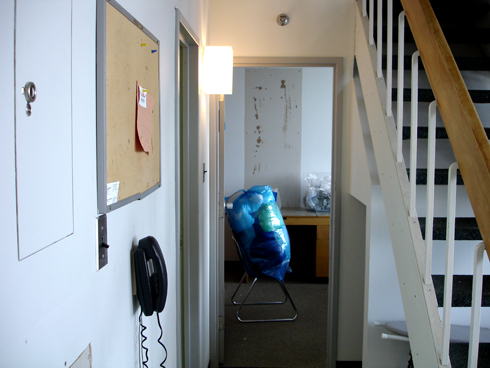 It's been 14 years since I stood in an empty dorm room for the last time, and I still remember it like it was yesterday.

You're on your way